Martin Rogers discusses the possible outcome of today’s Oldham West & Royton by-election, suggesting that although Labour is likely to hold the seat, a decline in overall majority and UKIP gains may weaken Corbyn’s position as party leader.

Today, Thursday the 3rd December sees an important electoral event in Britain: the Oldham West & Royton by-election. The contest for this seat, in safe Labour heartland, is the first time Labour has faced the public in a Parliamentary election since the election of Jeremy Corbyn as leader. 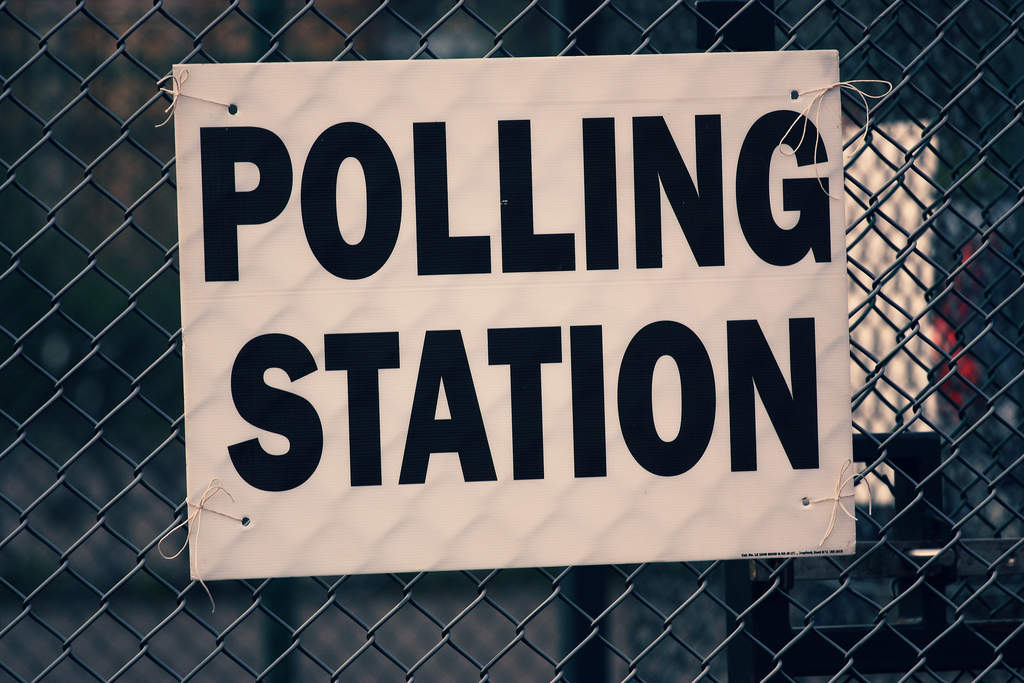 Impact of Corbyn on the Labour vote

In many ways this is potentially a lose-lose situation for the under-pressure Labour leader due to the large majority gained by the previous MP Michael Meacher. Any decrease is likely to be taken as a sign of weak electoral appeal. Oddly, Labour has not attempted to manage expectations down, despite any decrease in the Labour vote being likely to weaken Corbyn’s position.

With a big majority (14,738) and dominant local government performance (Labour has won every ward in the seat in every election since 2010), it looks unlikely that Labour will lose Oldham West & Royton. The late Michael Meacher was an outspoken left winger which should make the seat fertile ground for Corbyn’s Labour Party. Moreover, the large South Asian Muslim population in the seat (about one quarter of inhabitants are of Pakistani or Bangladeshi heritage), provide a large number of loyal Labour voters who, crucially, are not expected to switch to UKIP in large numbers. Nonetheless, it is sensible to be cautious about by-election upheavals: Respect won the 2012 Bradford West by-election with a vote increase from 1,245 in 2010 to 18,341).

Two wards of interest are Coldhurt and Werneth. Both indicate strong structural support for Labour in local contests. These wards gave Labour its largest leads over UKIP of any ward in the seat in May 2015: 3,350 in Werneth and 2,900 in Coldhurst. With less than a 30% white population in each, constituents are unlikely to vote for UKIP in significant numbers. However, these wards have the lowest levels of adult employment, Coldhurst with under 40% and Werneth with 43%. The 2001 Oldham riots, and the subsequent decision by Nick Griffin of the BNP to contest the seat in 2005, also indicate that there is a history of tension in the area. Whilst Labour won over 41% of the votes cast in Coldhurst in May, UKIP came third (7% of votes cast) suggesting that immigration may well be an important issue in the by-election, even in wards that are less than 30% white.

Hollinwood may be of greater concern to Labour as the ward most at risk of a UKIP breakthrough. In May 2015, turnout was less than 53% and Labour lead UKIP by 971 votes. The turnout meant that although Labour won with 34% of the votes cast (2,089), this was only 18% of the total population of this ward. Here, Thomas Eddleston of UKIP won 1,118 votes, 18% of those cast and 10% of the total population. The change in diversity from 93% white in the 2001 Census to 87% white in 2011 could make Hollinwood more likely to vote for UKIP in larger numbers.

Additionally, UKIP tends to do well among those with fewer educational qualifications. Labour should be concerned that constituents in some wards tend to have fewer qualifications than the national average. The indication in some polls that Corbyn is unpopular amongst those without university qualifications suggests UKIP could find support in this seat. In Hollinwood, fewer than 11% of the population have degrees while 38% of the adult population have no qualifications at all, though the age profile here is younger than the Oldham average. In Chadderton South, where the age profile is slightly higher than the average, 14% of the population have degrees whilst almost 32% of adults have no qualifications. With a Labour lead in Chadderton South over UKIP of just 313 votes in May, and UKIP taking over 20% of the vote in the seat overall, this by-election is also significant for UKIP as a test of its popularity in traditionally Labour areas.

Labour’s performance in the by-election is likely to be decided by a number of national factors in addition to the local picture painted above. The popularity (or unpopularity) of Jeremy Corbyn as leader and his positions on issues such as national security and air strikes on Syria may influence how people vote. Of the 231 seats currently held by the Labour Party, only 50 have a larger majority than the 14,738 gained by Michael Meacher in May. If Labour is not able to hold the seat with a comfortable majority many Labour MPs, even in safe seats, will start to fear for their electoral futures and pressure will inevitably increase on Jeremy Corbyn. If UKIP performs well then it will be another example of UKIP taking votes from former Labour voters and becoming the major opposition party in Labour heartlands.

The fact that the by-election is taking place in December, that rain is forecast, and that the seat has previously had a large Labour majority, is likely to lower turnout. A significant drop in turnout might increase the chances of a shock result, though the usual over-performance of fringe parties in low turnout elections may be cancelled out by new supporters of Jeremy Corbyn. UKIP may also have lost the element of surprise as the possibility of their victory has been widely discussed. All these factors are unknown.

Note: this article was first published on the LSE’s Department of Government blog, and is re-posted here with permission. 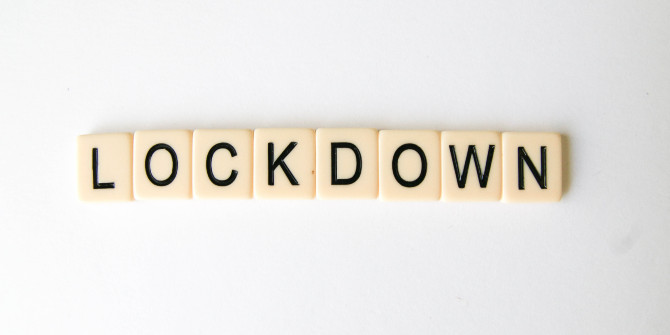