In many respects, Labour needed this crushing electoral defeat to rebrand and re-position, writes Ranj Alaaldin. The absence of a strong narrative of conviction from Labour allowed the party to be effectively challenged by UKIP as the party of the ordinary person and the Conservatives as the party of aspiration.

The Conservative Party has obliterated Labour and is back in government with a majority that represents a damning indictment of Ed Miliband’s leadership. The party failed to mobilise and unite after Miliband only marginally beat his brother five years ago, along with the rest of the three-term winning Blarite faction within the Labour Party. Labour is in ruins and the leadership has let down exceptional candidates who fought strong local campaigns.

Yet, in many respects, Labour needed this defeat. If the last election did not, then this one most certainly did serve a stark reminder that the centre-ground still exists and that leadership still matters. The most understated aspect of this election climate and the last five-years of the Miliband leadership, from within the left-wing punditry and the commentariat more generally, has been the absence of conviction politics that forms part of a narrative that strongly articulates the values Labour represents and on the basis of which leadership acted, instead of focus groups and opinion polls.

The problem for Labour was not just that voters doubted whether it could, under Miliband, deliver on promises of economic growth, social justice and a tough stance on law and order but whether the electorate believed his promises toward this end.

Labour’s guiding principles have revolved around social justice and economic competency; welfare and equality before anything else and the importance of solidarity with Europe and the fundamental values we share with our partners across the Channel. It is what won the party three elections. Yet, despite traditionally being the party of the ordinary person, rather than confront and challenge the regressive and divisive policies of UKIP and the right, Labour put itself on the defensive and pandered to, rather than marginalised the anti-immigration and anti-Europe rhetoric. It failed to articulate a vision and lacked intellectual rigor when it came to its ideas and policies, particularly on controversial issues like immigration and Europe,

The rise of UKIP in recent years shows the importance of having a strong narrative of conviction. It is an example of what happens when others fail to reach out to a disappointed electorate through stronger, direct and clear engagement, whilst at the same time sticking to their guiding principles and values. Although UKIP and its destructive policies were gifted by the economic crisis and disillusionment with mainstream politics, allowing it to, consequently, instrumentalise discontent, the absence of a strong narrative of conviction from Labour allowed UKIP to challenge Labour as the party of the ordinary person, through a combination of charismatic leadership and demagoguery.

Similarly, Labour allowed the Conservatives to challenge it and effectively replace it as the party of aspiration, a component of the party that emerged with the advent of the Blair leadership and that was so crucial to making the party electable, relevant to the centre as much as the left and essentially a party of progress and the future.

Conviction matters not just domestically but also abroad. The absence of a narrative that defines what Britain stands for has allowed extremists and fundamentalist groups like ISIS to fill the ideological vacuum. As Victor Hugo asserted, “all the forces in the world are not so powerful as an idea whose time has come”. Armies can be defeated but not ideas, a lesson that is often learned and adopted by tyrants and extremists alike but not so often heeded by moderates and those that can and should act on our behalf.

Costly wars in Iraq and Afghanistan, alongside the neglect of Libya’s post-conflict stabilization have recently clouded the values we embrace and constrained the moral impulses that we must follow. Internationally, Labour must bring back a set of ideals and principles that underpins the narrative that has been so lacking over the past-five years. Interventions in the Arab and Islamic world have tainted the notion of democracy promotion in the rest of the world but both Labour, and indeed the Conservative government, should not shy away from redefining this concept and should dispel the notion that promoting democracy is the same as imposing democracy, as it has been over the past decade.

Democracy promotion should be equated with the idea of empowering civilians; the empowerment, that is, of the disenfranchised; the social movements thriving for democratic and human rights and those escaping persecution and war for a better future in the developed world. That narrative is crucial because it defines this country’s identity on the global state, what it stands for and what its guiding principles are.

It would be a grave mistake to assume what happens globally has no consequence locally in Britain. Globalisation and the advent of social media has dramatically reduced the notion of remote threats, to the extent that what happens in a village somewhere in Afghanistan or in ISIS occupied territory in the Middle East has consequences here in the UK. The international and local overlap considerably. Those British Muslims that have travelled to the Middle East to join ISIS have done so because they believe the jihadist organisation offers them a sense of purpose, among other reasons. However, this is a failure of leadership in this country as much as it is the result of the manipulation and exploitation tactics of ISIS.

To revitalise itself, repair and rebuild, Labour must rebrand. Labour must re-occupy the space it once dominated as the party that empowers citizens, both here in the UK and internationally. It must move on from class warfare and, simultaneously, re-position itself as the party of aspiration; the party that protects but also rewards; that offers assurance but also hope. 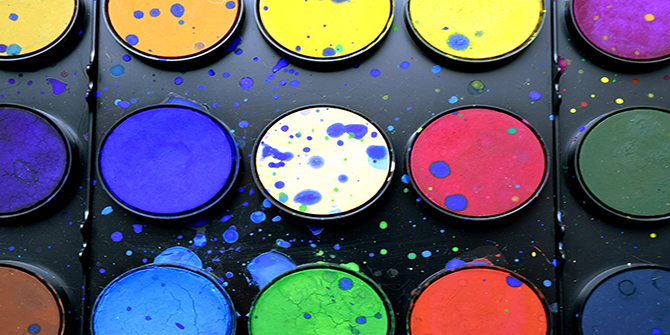 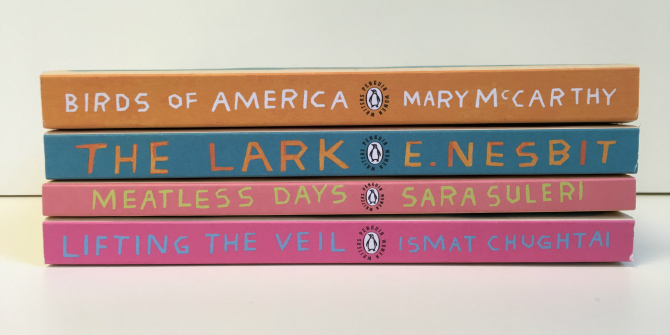