Party leadership requires rhetorical performance – but the Labour party has broader issues with leadership: it doesn’t understand it, writes John Gaffney. Those challenging Corbyn must therefore grapple with questions of what leadership entails, what the relationship(s) between leader and the parliamentary party, the electorate, and the media should be – not least because the Conservatives already know that all these matter.

The great irony is that the Labour Party hates the topic. Worse than that, it doesn’t understand it. ‘Leftism’, like republicanism, posits an impersonalism: we are equal, we progress as a collective, no one is indispensable. To think otherwise, will lead us to infantile hero worship or worse, tyranny. (The right makes the opposite mistake of fetishizing leadership.)

This blind spot in Labour’s vision of politics means that whenever leadership issues arise, and they do all the time, they immediately become crises because it doesn’t know what leadership is, doesn’t want to know, and doesn’t like it – so doesn’t know what it entails. The whole issue is compounded for Labour with the emergence of ‘celebrity politics’ – which it also hates – not realising that there is a wide range of ways to play this. 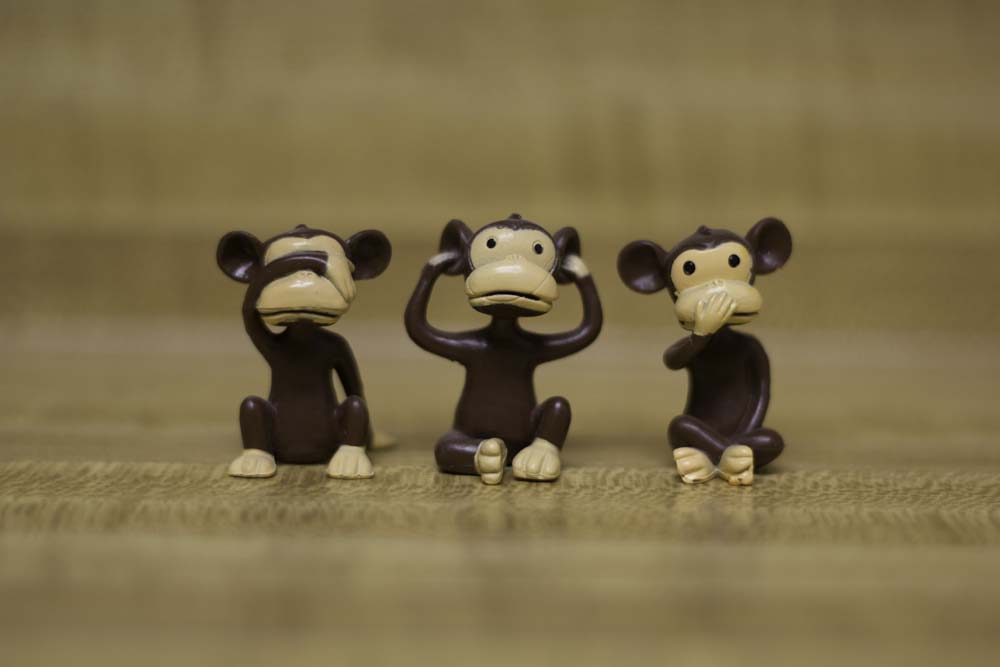 Tony Blair is the best recent example of knowing how to ‘perform a character’: regular guy, modernizer, decisive, in-touch with national sentiment (e.g. the Diana speech), and so on. In fact, Blair’s low point in terms of rhetorical performance was not over Iraq or Bernie Ecclestone, but the slow handclapping of the Women’s Institute when in 2000 he addressed their conference and made, to their fury, a ‘political’ speech.

What the Labour Party has always done to cope with the very real issue of leadership, rather than seeing leadership as a performance within a cluster of relationships (with members, media, etc.), has been to apply a series of simplistic character traits – usually negative – to its leaders: the treacherous (MacDonald, Blair); the idealistic (Hardie, Henderson, Foot); the not up to it, though ‘good and decent’ (Foot again, Miliband, Corbyn); the modest (Attlee); the wily (Wilson); the reliable (Callaghan), and so on.

Jeremy Corbyn won the leadership election in 2015 not because he was left-wing but because his performance was stunning. And his three opponents’ performances were awful: Did we overspend? – “Yes we did.” – “No we didn’t.” – “I wanted to vote against Osborne’s welfare cuts but I couldn’t but I will next time.” – “You should stand down.” – “I still go for a drink with my old friends up North.” Into these dire exchanges Corbyn erupted wanting to talk about everything, and he fired people’s imagination and created a stampede of excited support.

Then he stopped, and that is why we are where we are today. And, ironically again, he stopped performing at the moment of his victory. His victory speech was in direct contrast to his style throughout the campaign, of the ‘I don’t mind if the media attack me but not my family’ type, singularly underwhelming for the occasion. And since winning, he has just talked to the Corbynistas instead of ‘enchanting’ all parts of the party by choreographing his leadership style and ‘seducing’, as it were, his opponents.

And Corbyn’s poor performances during the Brexit campaign ‘betrayed’ his ambivalent attitude to Europe. And ambivalence is a major political resource and a rhetorical device that has to be deployed with enormous care. We are now in an age of the politics of leadership performance. Those now trying to unseat Jeremy Corbyn would themselves do well to heed this. In the Conservative leadership race it was clear that in her leadership launch Theresa May, of all people, has already understood this.

John Gaffney is Professor of Politics at Aston University and Co-director of the Aston Centre for Europe. His latest book, Leadership and the Labour Party: Narrative and Performance, will be published by Palgrave in July 2016.