The UK is very much a ‘divided democracy’, with electoral participation among the young and the poor declining dramatically. This political estrangement will not be curtailed by quick fixes or technological solutions. We should be looking to adopt a fundamentally deeper, richer and more creative approach to democratic engagement. In particular, we need a long-term plan for fostering political literacy, writes Matthew Flinders.

Hands up if you’ve heard of National Voter Registration Day? And in the somewhat unlikely event that you have, did you realise that it took place last month?

If this momentous milestone passed you by, you’re not alone. Whatever 5 February means to the people of the United Kingdom, it’s safe to assume that electoral participation doesn’t figure prominently. This is not a surprise; it reflects a deep-seated public disengagement from politics, as indicated by the fact that only two thirds of eligible voters in the 2010 general election actually voted. Throughout the twentieth century, general election turnouts almost always exceeded 70%, but that’s a level of participation that has not been seen since 1997. Incidentally, the highest turnout since 1900 was 86.8% in January 1910, though only rate-paying men over the age of 21 could vote.

Low voter turnout is clearly a problem, but arguably a much greater worry is the growing inequality of that turnout. As a recent report from the Institute for Public Policy Research makes clear, the United Kingdom is very much a ‘divided democracy’, with electoral participation among the young and the poor declining dramatically. In the 1987 general election, for example, the turnout rate for the poorest income group was 4% lower than for the wealthiest. By 2010 the gap had grown to a staggering 23 points. A similar pattern is observable in relation to age groups. In 1970 there was an 18-point gap in turnout rates between 18–24-year-olds and those aged over 65; by 2005 this gap had more than doubled to over 40 points, before narrowing slightly to 32 points in 2010. ”If we focus on participation within these age-groups,” the IPPR report concludes “we can see that at the 2010 general election the turnout rate for a typical 70-year-old was 36 percentage points higher than that of a typical 20-year-old.”

If this isn’t bad enough there is little evidence that young people will simply start voting as they get older. On the contrary, the IPPR’s research suggests that “younger people today are less likely than previous generations to develop the habit of voting as they move into middle age.” These trends mean that politicians tend to address themselves to the older and richer sections of society – the people, in other words, that are most likely to vote. This, in turn, reinforces the views of the young and the poor that politicians don’t care about them. And that, naturally, leads to even greater political estrangement.

So what’s the solution? How do we re-establish a connection between ordinary people and politicians? In particular, how do we persuade the young and the poor that the political system really does have something to offer them?

The answers lie not in quick fixes or technological solutions – such as the introduction of compulsory voting, changing the ballot paper or promoting ‘digital democracy’ – but in adopting a fundamentally deeper, richer and more creative approach to democratic engagement. People will only vote – be they young or old, rich or poor – when they understand why democratic politics matters and what it can deliver. Therefore, to increase electoral participation we must focus on promoting the public understanding of politics from all perspectives (conservative, traditional, radical, etc.) in a way that demonstrates that individual responses to collective social challenges are rarely likely to be effective. It’s this deeper understanding, this notion of political literacy promoted by Sir Bernard Crick and defined as ‘a compound of knowledge, skills and attitudes’ that citizens can use to navigate the complex social and political choices that face us all. Political literacy can be seen as a basic social requirement that empowers people to become politically aware, effective, and engaged while also being respectful of differences of opinion or belief.

In this regard, the message from survey after survey is a dismal one. Large sections of the British public appear to know very little about the political system. Even relatively basic questions such as “What do MPs do?” or “What’s the difference between Parliament and the Executive?” tend to elicit a mixture of mild embarrassment and complete bafflement.

Given that levels of political literacy are so low, it’s little surprise that many people choose not to vote. They’re unaware of the very real benefits the political system delivers for them (clean water, social protection, healthcare, education, etc.) and they no longer believe that they can become the engine of real social change. And yet they can. Worse, by opting out of elections they risk diminishing their representation as politicians focus their messages on the groups that do vote. Young people are constantly reminded that to be “uneducated” – let alone innumerate or illiterate – is to risk deprivation and vulnerability, but in many ways to be politically illiterate brings with it exactly the same risks. Moreover, the impact of declining political literacy isn’t only felt at the individual level. With so many people in society alienated from politics, democracy itself is weakened

Such arguments are by no means abstract concerns. On 7 May 2015, a General Election will be held on the basis of individual voter registration rather than the previous system of household voter registration. Research suggests that although this transition is likely to increase electoral security it may also result in a considerable decline in levels of electoral participation amongst – yes, you’ve’ guessed it – the young and the poor.  This is not a reason to turn back from individual registration but it is a reason to step-back and acknowledge that if we’re really serious about healing a divided democracy, then we need to focus on promoting engaged citizenship through different channels and processes. We need to take some risks and stir things up, but most of all we need a long-term plan for fostering political literacy. 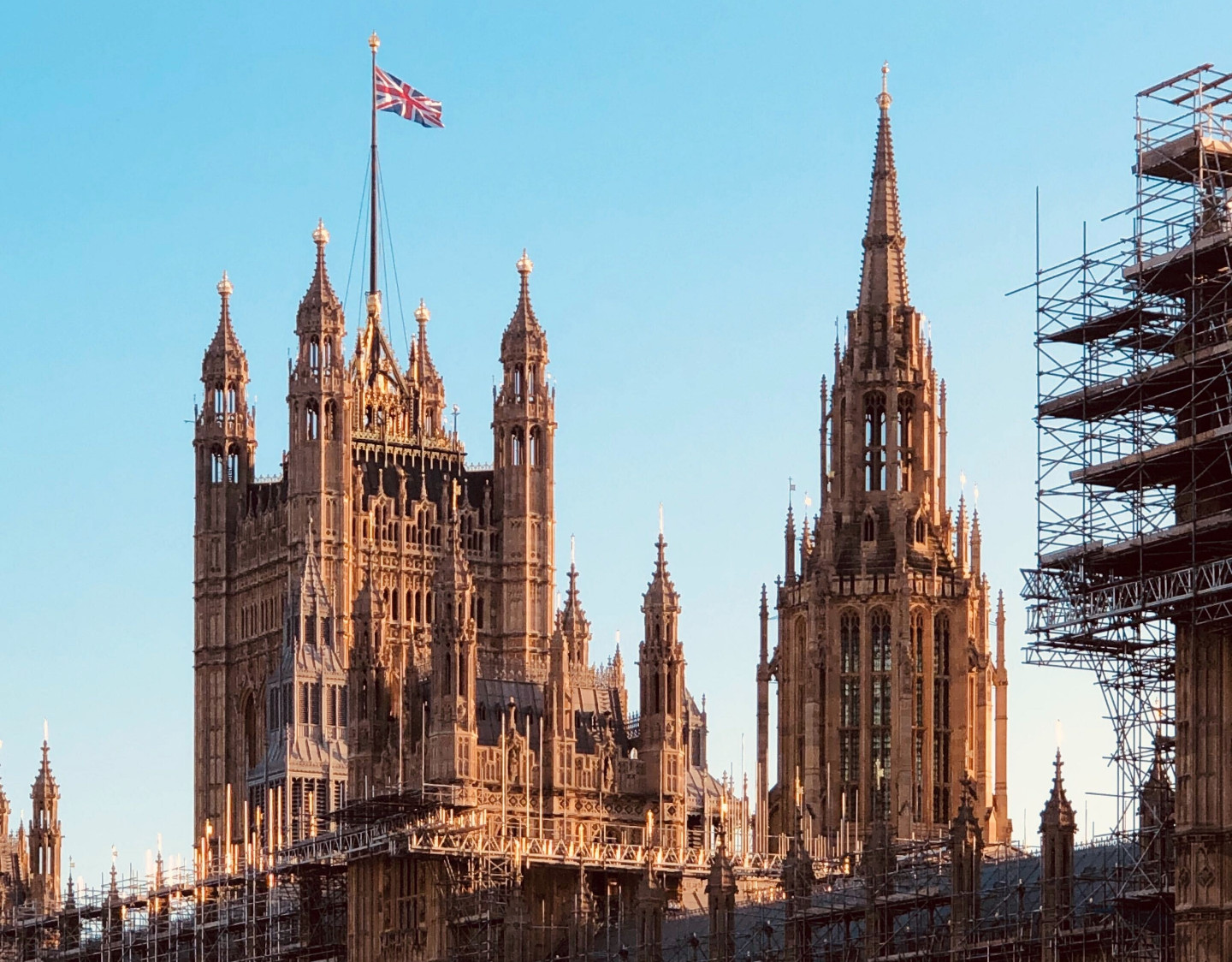