William O’Brochta considers whether unelected legislators – in this case House of Lords peers – respond immediately to crises by increasing their attendance in debates. Using data covering the years 1999-2014, he finds that peers increased their attendance only after Lords reform debates in either House, rather than after more public crises such as natural disasters or terrorist attacks.

Politicians employ symbolic responsiveness as a way to communicate with the public. One reason for doing so is electorally motivated: politicians who are seen as hard-working and investing time in issues of importance are more likely to be re-elected. Such symbolic responsiveness is particularly crucial during what critical events – significant inflection points where legislators play key decision-making roles. Such events range in scope and severity, from natural disasters to political scandals to terrorist attacks. I focus here on immediate responses, as extensive research suggests that symbolic responsiveness is only effective in the immediate aftermath of the event.

To test these expectations, I compiled daily sitting attendance data for the House of Lords from 1999 to 2014. An average of 57% of peers were in attendance at any given sitting during this period. I also collected data on constituency-level (natural disasters and terrorist attacks) and legislator-level (scandals and House of Lords reform debates) crises. Figure 1 shows counts of the number of crises of each type by year. To capture immediate symbolic responsiveness, I created dichotomous variables indicating whether a natural disaster, terrorist attack, scandal, or reform debate occurred between a given sitting and the previous sitting.

Note: Attack data was collected from the Global Terrorism Database, disaster data from EM-Dat, scandals from the House of Lords Privileges and Conduct Committee, and debates from the Parliamentary Hansard.

I ran regression models with the crises as independent variables; the percentage of Lords attending as the dependent variable; and various controls, lags, and fixed effects. Figure 2 displays the results for the entire 1999 to 2014 time period and for the period from 2009 to 2014 where scandal data was available. The point estimates in Figure 2 indicate the percentage point increase in attendance at a sitting immediately following one of the five types of crises.

As expected, constituency-level events do not significantly impact attendance. But peers do increase attendance during reform debates in their own chamber and immediately after debates in the House of Commons. Interestingly, this effect is concentrated in the period from 1999 to 2009. On average, attendance increased by approximately 30 of the average of 731 peers following a Lords reform debate in the Commons.

Note: This discussion draws on the author’s recently published article in British Politics.

William O’Brochta is a Ph.D. Candidate in political science at Washington University in St. Louis. 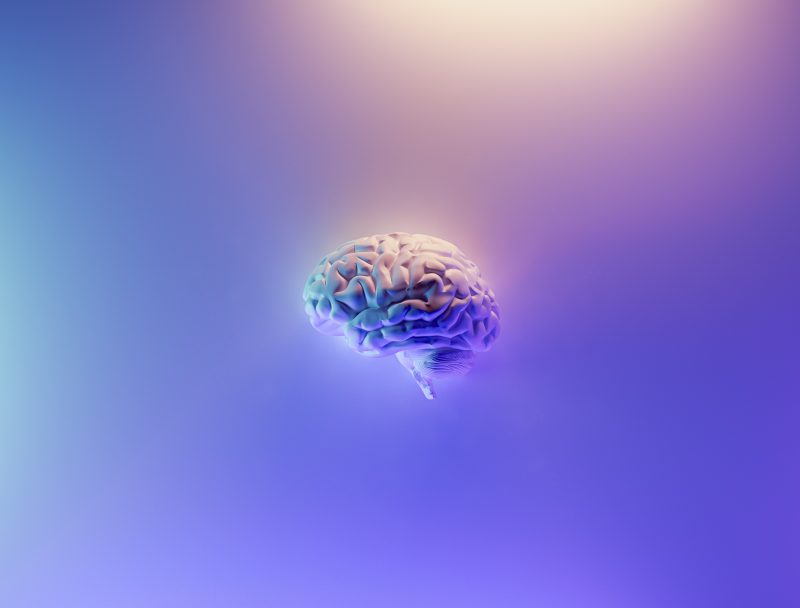 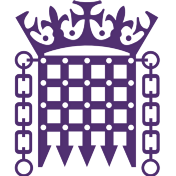