Crime is usually high on the list of voter concerns. This might seem surprising since total crime has fallen significantly since the mid 1990s. Yet two thirds of the population still (wrongly) think that crime is rising nationally.Politicians must take account of the public’s false perception of increasing levels of crime, which seems to be sustained even in years when both recorded crime and victimisation surveys point to reductions in overall crime.

The coalition government has recently announced that spending on police will be drastically cut and that the number of prisoners is likely to fall for the first time in over two decades. The latest Policy Analysis from the Centre for Economic Performance (CEP) describes crime trends and research evidence relevant to these recent policy decisions. It also considers the impact of education and labour market policies on crime as these may be affected by the current drastic tightening of the public purse.

The CEP report finds that:

* Just over 4.3 million crimes were recorded by the police forces of England and Wales in 2009/10, of which 71% were property crimes and 23% were violent crimes.
* The British Crime Survey, which asks consistent questions over time, shows that overall crimes committed have fallen by almost half since 1997.

* Overall recorded crime has also fallen since the early 1990s. The introduction of better recording practices in 1997 and 2002, however, make it difficult to fully assess recent trends in violent crime, although it has clearly been decreasing in the past five years.

* Despite this fall in crime rates, three quarters of the public still think the national picture is worsening.

* There is no clear evidence that the large increase in locking people up has reduced crime, especially in terms of its long-term impact on offending behaviours.

* Poor education and bad labour market opportunities are associated with higher levels of crime. Government policies aimed at improving education and ‘making work pay’ can have indirect effects on crime reduction. It is therefore important to consider the short- and long-term impact on criminality when considering cutting funding or entirely discarding these policies to relieve the current pressure on the public purse. 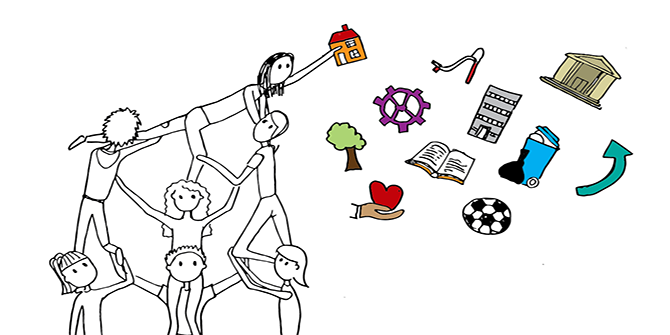 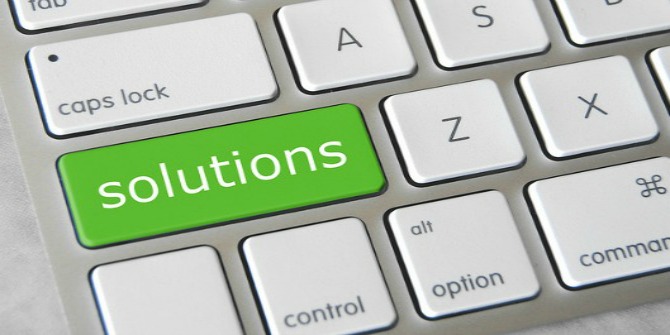