How do people feel about multicultural policies? Ethnic majorities tend to resent them, and feel less safe in societies with a number of affirmative and rights-based policies, write Pamela Irving Jackson and Peter Doerschler. As a result, governments have come under pressure to ensure policies that tackle inequality benefit everyone. Yet both ethnic majorities and minorities declare themselves happier with their lives and governments when they live in states with multicultural policies.

Elected political leaders in Europe no longer promote multiculturalism as a way of reducing the disparities between ethnic majorities and minorities from immigrant backgrounds. Now programmes intended to tackle inequality are presented as open to all members of the state who need them – as a series of papers published by the Migration Policy Institute has set out.

In a recent article for Democracy and Security, we suggest politicians were pulled towards “mainstreaming” economic, educational and cultural assistance programmes because ethnic majorities complained that multiculturalism policies left them vulnerable to discrimination and crime. Evidence of the strength of these concerns abounds – for example, in the formation of a far-right bloc in the EU Parliament, almost two decades after the 1997 European Year against Racism spearheaded anti-racist policy development.

Political leaders and minority protection agencies need information on how particular policies are received. We therefore looked at the impact of specific types of multicultural policy on several measures that reflect individuals’ sense of unease in society. Policies that simultaneously offer the greatest benefit to minorities and the least detriment to majorities are likely to have the most staying power. Our research suggests that self-identified ethnic minorities, Muslims and members of the national majority differ in how they judge policies intended to increase the legitimacy of the claims minority group members make on the state (for instance, affirmative action). Sometimes they hold surprisingly contradictory positions. 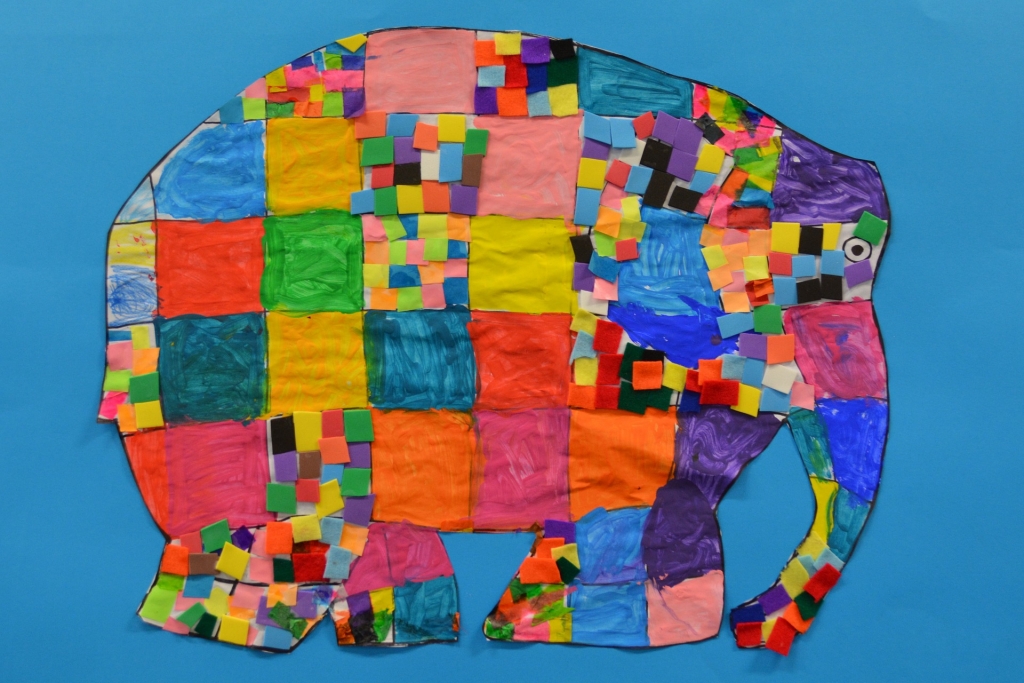 To assess individuals’ unease and satisfaction, we looked at their sense of being in a group that is discriminated against, whether they felt safe walking alone locally after dark, their satisfaction with life and with the government.

We found that all but two of the nine measures of state multicultural orientation increase the majority’s sense that people like them are being discriminated against – even when background characteristics are controlled. The impact is more consistent for the majority than for either of the self-identified minority respondent groups. Multicultural policies affecting the school curriculum, media, dress-code exemptions, in the form of dual citizenship, in funding for ethnic group cultural preservation and in the form of affirmative action all increase the sense of discrimination indicated by majority group members. They were also more likely to report lower feelings of safety when walking alone near home in states with greater multicultural orientation, even when background factors were controlled. In particular, multicultural policies relating to the media, dress code exemptions and affirmative action had a negative impact on how safe majority groups felt.

Muslims were less likely to feel discriminated against in states with more pro-multicultural policies (after controls for background characteristics) and, in particular, where dress code exemptions were available and affirmative action policies in place. At the same time, Muslims were more afraid of victimisation in countries with dress code exemptions, underscoring the precariousness of the religious minority’s position.  When their cultural lifestyle claims (to wear headscarves, for example) are legitimised, this increases their visibility and sense of vulnerability.

Our findings about satisfaction with life and with the national government show the complicated political terrain politicians face. Majority group members are more satisfied with both in states that have embraced multiculturalism. These findings represent a quandary for political leaders, who face short-term pressure from nativists – but a population that, in the long term, will be unhappier if they take an isolationist approach. By making them available to everybody, politicians may try to avoid the negative reactions to multicultural policies that fan the flames of support for far-right parties.

But the growth in extreme-right support across Europe suggests that by backing away from a rigorous defence of multiculturalism, public officials left space for far-right groups, permitting majorities to feel justified in articulating their unease at the presence of minorities and dissatisfaction with the benefits intended to support them. Xenophobia has moved to the fore. The claims made by Muslims and ethnic minorities who seek rights commensurate with their status as citizens in Europe, and asylum applications by migrants at risk of harm, are no longer seen as legitimate.

Europe’s pressing need for immigrant labour and population growth mean the political establishment and the press will have to change direction if they want to maintain current prosperity. They will have to explain why global economic systems need diversity, and provide for the security of voters who feel that they have lost out to globalisation. Programs to counter violent extremism (CVE) among young people who show signs of alienation from Europe should focus not only on Muslim youth attracted to Islamic State and al-Qaeda, but also on majority group members who show signs of violence against those of migrant background. Broadening the focus of CVE programmes to all extremists is a logical and necessary step where mainstreaming has replaced multiculturalism in public policy.

Note: This post was originally published on Democratic Audit. It is based on the authors’ article in Democracy and Security. The authors have also co-authored Benchmarking Muslim Well-Being in Europe: Reducing Disparities and Polarizations (The Policy Press, 2012).

Peter Doerschler is Associate Professor of Political Science at Bloomsburg University of Pennsylvania.