Adam Fusco examines the idea of Northern Ireland independence in Unionist political thought. He argues that rather than being the expression of Ulster nationalism or a contractarian understanding of political obligation, Unionist arguments for independence were motivated by a classical republican concern: the arbitrary power Northern Ireland is subject to as part of the United Kingdom.

The advocacy of Northern Ireland or Ulster independence often has been explained as Unionist pragmatism in the event of unilateral British withdrawal from Northern Ireland, or in the case of Loyalism, a form of Ulster nationalism that emerged in response to Loyalists’ dealings with a ‘duplicitous’ British state. Existing academic explorations of Northern Ireland independence either have reproduced these explanations or have moved to a higher level of abstraction to explain the paradox of Unionists advocating the end of the Union. Regarding the latter, in the 1970s a ‘contractarian’ explanation of the Ulster Protestant and Unionist political mind-set emerged. It stated that unlike most subjects in the contemporary world, Ulster Unionists do not perceive of political obligation as a product of national identity but understand it as a contract between the people and crown to uphold their (religious) liberties. As with any contract, this can be voided and release subjects from obligation. Unionist contractarianism was used to explain why in the periods following the prorogation of the old Stormont regime in 1972 and the Ulster Worker’s Council strike of 1974, the idea of Northern Ireland independence was advocated by some Unionists and Loyalists. Organisations such as Ulster Vanguard, the Ulster Loyalist Central Coordinating Committee, and the political wing of the paramilitary Ulster Defence Association – the New Ulster Political Research Group – all advocated and produced literature on independence following these events.

In its favour, the contractarian view explains why those who hold a British identity could advocate ending the Union, and do so not merely as a second best to membership of the United Kingdom. Yet, the contractarian view presents Unionism and Loyalism as a relic of seventeenth century political thought – a view which may be convenient particularly if one wishes to dismiss its grievances and claims. However, what is more difficult to deal with are the implications of understanding the Unionist advocacy of independence through an alternative democratic lense.

When Loyalists and Unionists advocated independence in the 1970s and again following the Anglo-Irish Agreement of 1985, one point continually articulated was the ‘arbitrary power’ they were subject to in the UK constitution. Partisans of independence continually noted that the decisions to prorogue and dissolve Stormont in 1972, to continue with the power-sharing Sunningdale Executive following a Unionist majority being registered against it in the February 1974 UK general election, and the Anglo-Irish Agreement, were all made at Westminster’s behest. Northern Ireland was in their view not party to these decisions, as they believed was their right when each involved their vital interests.

A view developed among advocates of independence that not only would Unionists be a permanent minority subject to arbitrary power in a United Ireland, but they are a permanent minority subject to arbitrary power in the United Kingdom. This was hidden during the original period of devolution 1921-72, when Northern Ireland was left to deal with its own competencies but was exposed following crucial events in the 1970s and 80s. But both before and after the dissolution of the old Stormont regime arbitrary power existed. Advocates of independence argued that under the UK constitution any decision on the constitutional and territorial integrity of the Union lay at the discretion of Westminster and was accountable only to the Westminster parliament. Due to its quasi-dislocated status, most notably in terms of its party system but also its small number of representatives, Great Britain, and in particular England, could always overrule Unionist minority interests.

Having come to this view, advocates of independence articulated an account of the Union complementary to the outlook of Irish Republicanism and Nationalism: that democracy in Ireland is not compatible with the Union. Several advocates of independence were also attracted to the constitutional federalisation of the UK, agreeing that reform of this nature would overcome Northern Ireland’s subjection to arbitrary power, yet were resigned to the fact that this was not forthcoming.

This analysis continues to hold significance in the present, even if one rejects the idea of independence. By the 1990s, scholarship on the conflict in Northern Ireland had come to a virtual consensus that an internal as opposed to external account was necessary to explain and resolve the ‘Troubles’. External accounts placed emphasis on the responsibility of actors outside of Northern Ireland in the Republic of Ireland and Britain, while internal accounts explained the ‘Troubles’ in relation to the parties who were themselves subject to the conflict in Northern Ireland. While neither provide a sufficient explanation or plausible remedies by themselves, a greater emphasis is now required on the external dimension. The relative stability of the 1998 Good Friday Agreement, particularly during the period 2007-2017 of unbroken power-sharing, has hidden the continuing dynamics of arbitrary power for Northern Ireland in the UK constitution. Both the decision to withdraw from the European Union and its specific instantiation in the Northern Ireland protocol have been political decisions that have brought these dynamics again to the fore.

Assuming that independence is not the solution, as virtually no one has articulated this idea since the 1990s, the default form of resolution is Irish unity. Unity, it is claimed by its advocates, would integrate the population of approximately 1.9 million people of Northern Ireland into an Irish Republic totalling 7 million, where they would play a significant part even it was to retain its own parties and political culture under the Republic of Ireland’s proportional system of elections and government formation.

However, the evaporation of arbitrary power could also be satisfied within the Union if the constitution of the United Kingdom was to be radically reformed. If the pressures that have emanated from this relationship of arbitrary power in the UK constitution, such as the Protocol, are not soon resolved, the logic for Irish unity will consolidate as the appropriate forum for democracy in Northern Ireland. Indeed, at present identity seems to be the only case for the Union. But it is possible that Unionists could begin to consider federalism, electoral reform, and a Senate of nations and regions for the United Kingdom, as potential examples, to make a democratic case for the Union. It may be that resistance in England is too great, and the metaphorical ship may have already sailed in Scotland, or that the logic of Irish unity is remains more compelling, but contemporary Unionists could still take lesson from Unionists in the past who examined the UK constitution and advocated independence.

Note: the above draws on the author’s published work in Nations and Nationalism.

Adam Fusco is Lecturer in Politics at the University of York.

Photo by Rory McKeever on Unsplash. 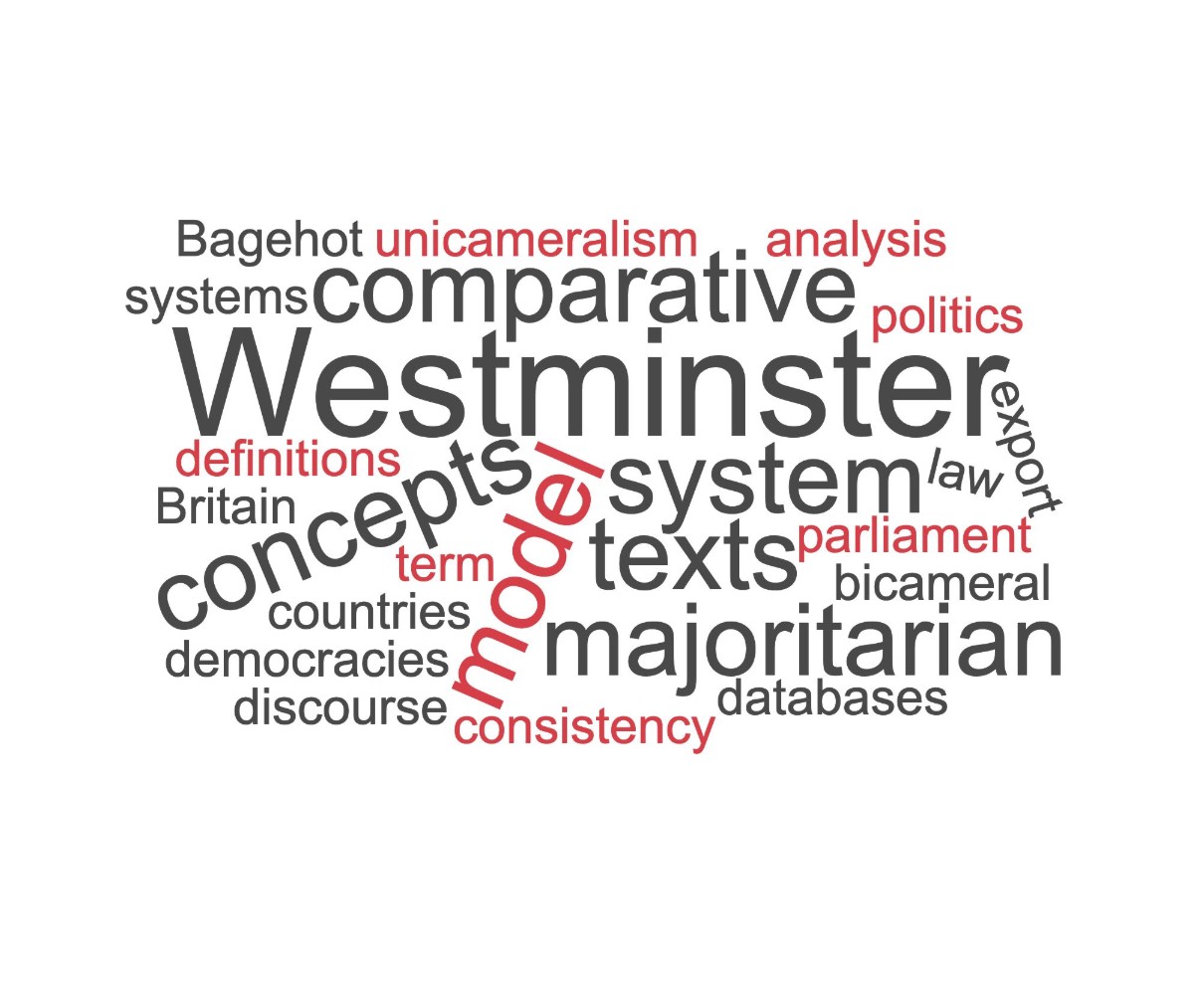 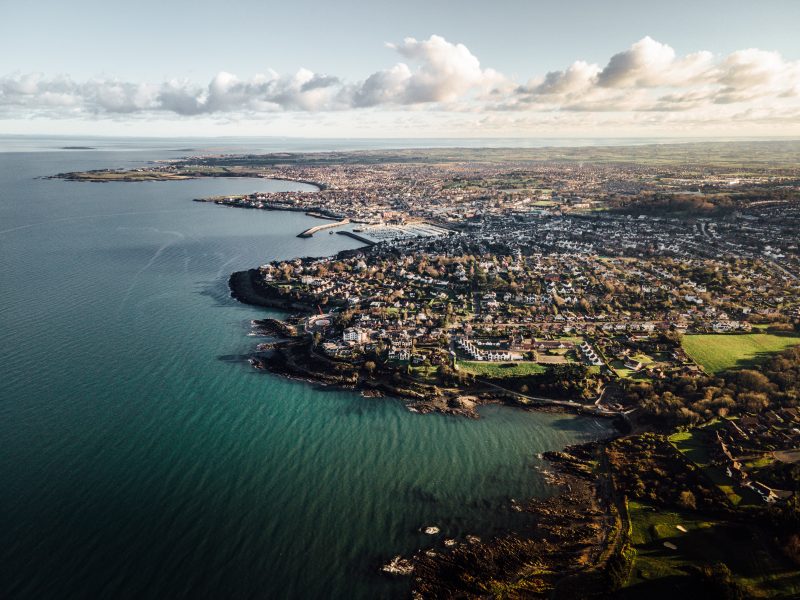