The North of England needs more than elected mayors to unleash its economic potential. Graeme Henderson argues the playing field must be levelled before the North’s potential to lead the UK’s economic recovery is actualised.

On 3 May, Liverpool and Salford will get their first directly elected mayors and many other English cities decide on the same date whether to follow suit. While it is a welcome development to have a few more prominent regional voices, this alone will not create the growth and jobs that regions such as those in the North of England desperately need.

Elected mayors have many plus points but if such mayors are the rule rather than the exception their ability to extract a greater proportion of expenditure out of the national pot for their patch will be greatly diminished. Furthermore, can an elected mayor of Newcastle or Liverpool compete with the clout of London and Scotland?

The North of England needs more than elected mayors to unleash its economic potential. It needs a comprehensive economic strategy and has to better articulate both what it brings to the table and the structural constraints holding it back. In short, it has to show why we should be all in this together and how northern prosperity will increase national prosperity.

The Northern Economic Futures Commission’s (NEFC) freshly published interim report attempts to set out exactly that. It makes the case for what the North has to offer and elaborates on why chronic underinvestment in it has not only been holding it back, but holding the UK back as a whole.

The northern economy is over twice the size of Scotland’s and if the North of England were a separate country it would be the eighth largest in the EU, ranking ahead of Sweden, Denmark and Belgium. Northern growth would be good for everyone. In fact, the UK economy would be £40billion better off if the difference in economic output between the north of England and the south could be halved. Recent OECD research also shows that broader-based economies have fared better during the recession, highlighting the resilience benefits of rebalancing the economy.

The interim report outlines the growing body of evidence that mid-sized cities offer the greatest potential for rapid growth. Moreover, measures of the proportion of adults involved in entrepreneurial activity and the proportion of adults expecting to start up a business in the next three years, suggest that the North is on course to overtake the Greater South East as the UK’s centre for enterprise in the coming five years.

However, if the North is to fulfil its economic potential, there needs to be a level playing field in terms of public investment. For example, the transport investment appraisal process needs to be reformed to reduce its bias towards areas of high population density and high salaries, and also to take greater account of the long-term wider economic benefits. IPPR North research in December showed that the cost of additional transport infrastructure investment in London and the South East in the years to 2015 was £2,371 per person, compared with just £5 per person in the North East.

The NEFC interim report sets out the potential of the North. Over the next 6 months the commission will look at how to unleash this potential through its significant natural assets, its broad sectoral spread and export orientation. A stronger North can help lead the UK’s economic recovery, but the playing field needs to be levelled first.

Graeme Henderson is a research fellow at IPPR North. 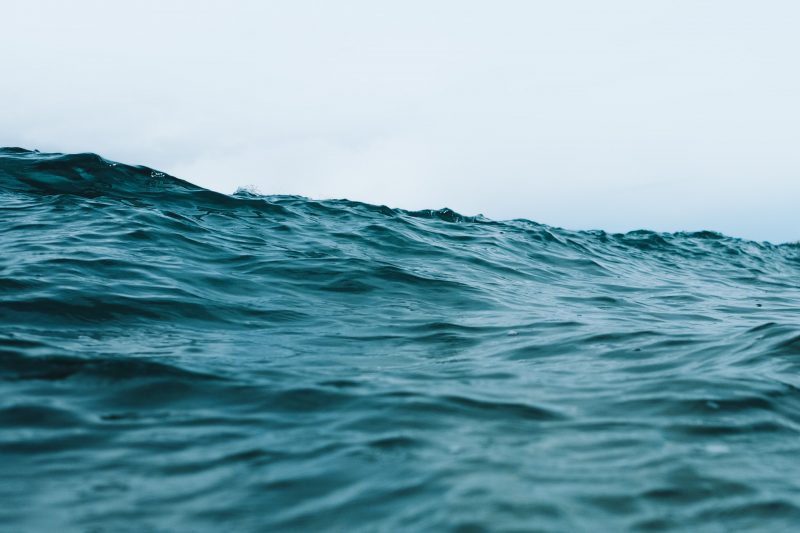