What effect has the financial crisis had on pension systems in EU countries? Aaron Grech notes that prior to the crisis there was a significant divergence in pensions across the EU, with some states having relatively generous systems in comparison to others. He writes that following the crisis, southern European states have had to substantially cut back on pensions, while other states in northern Europe have remained relatively unscathed. He argues that although it should still be possible for these systems to keep pensioners out of poverty, European policymakers will need to ensure a properly functioning labour market that provides opportunities for young Europeans. 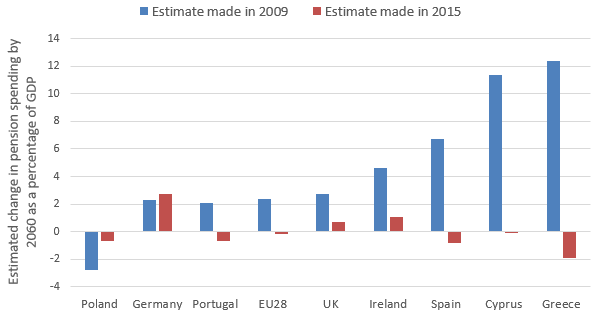 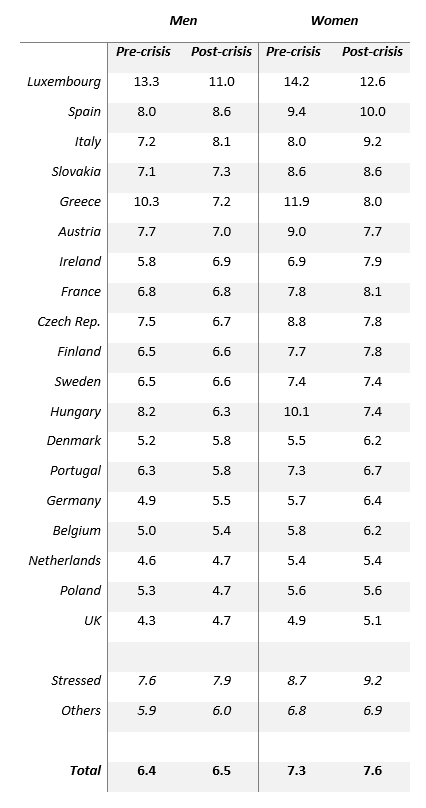 Note: For more information on this topic, see the author’s recent paper in the International Social Security Review. This article was originally published on our sister site, the LSE’s EUROPP blog, and gives the views of the author, not the position of the British Politics and Policy blog, the London School of Economics, or the Central Bank of Malta. Featured image credit: Derek Mindler (CC-BY-SA-3.0)

Aaron Grech is a Research Fellow at the London School of Economics in the Centre for the Analysis of Social Exclusion. He currently heads the Modelling and Research Department of the Central Bank of Malta.