There is much we don’t know about post-legislative scrutiny, one being the strength of recommendations made and the acceptance of those by the government. Thomas Caygill explains that committees are mostly producing recommendations which are calling for small and lower medium action, possibly because weaker recommendations are more likely to be implemented.

Once legislation has entered the statute book, there are some who assume that is the end of the matter and the end of Parliament’s role. However the House of Lords Constitution Committee stated that Parliament’s responsibility for legislation should not end once a bill has become an Act. This is where post-legislative scrutiny comes in. It is defined by the Law Commission as a ‘broad form of review, which addresses the effects of legislation in terms of whether intended policy objectives have been met, and if so, how effectively’.

In the last decade a more systematic approach to post-legislative scrutiny has been taken by both government and Parliament, with the House of Lords Liaison Committee in 2012 promising to appoint at least one ad hoc committee per session, while since 2008 government departments have been required to prepare and publish memoranda, assessing whether an Act has met its key objectives, within three to five years of it entering the statue book. These memoranda are then presented to departmental select committees for additional scrutiny.

However, while we know what post-legislative scrutiny is and that it is undertaken by committees in both Houses of Parliament, there is a lot we do not know. Here, and drawing on my PhD research, I will focus upon what recommendations committees are making following post-legislative inquiries and whether the government is accepting them.

In terms of the strength of recommendations that committees are producing, the research has shown the following breakdown;

The data suggests that committees tend to focus their recommendations on ones calling for small and lower medium actions – accounting for nearly two-thirds of recommendations (no, small, and medium A combined). This could be a response to knowing they do not have the power to force the government to accept and implement their recommendations. As a result committees may wish to hedge their bets and recommend small and medium actions which are more likely to be accepted by the government. This strategy has been acknowledged by both Meghan Benton and Meg Russell and also by Malcolm Aldons. Although my research interviews suggest that weaker recommendations could be made for one of the following three reasons;

However in my research, when asking committee staff how much attention they pay to the government’s likely response to a recommendation before making it, they noted that at times they do pay some attention to this factor, but it does vary from issue to issue and from committee to committee. One additional factor worth noting is that the Acts scrutinised so far have in fact been found to be operating fairly well, and as such improved operation could be achieved with relatively minor tweaks.

With regards to the acceptance of recommendations, the research showed the following breakdown;

Thomas Caygill is a PhD researcher at Newcastle University. 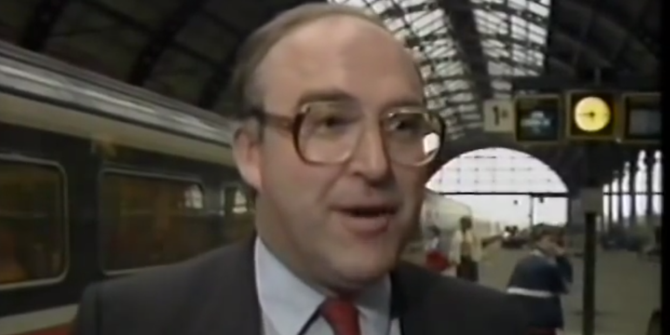 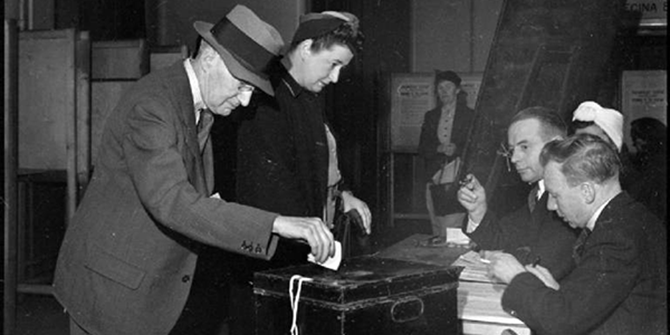