The Conservative-Liberal Democrat government’s Parliamentary Voting System and Constituencies Bill will completely change the UK’s electoral map, in the cause of making all Westminster constituencies exactly the same size. Yet the political and community impacts of seats cuts and redistributions are enormous. And Ron Johnston finds a worrying gap in the accountability of the new system for boundary review.

Although equality of electorates is one of the criteria used by the Boundary Commissions when recommending new constituencies in the UK since 1944, it was not the major factor that they have had to take into account. Others have included fitting constituencies within major local authority boundaries, respecting communities when suggesting changes, and taking ‘special geographical considerations’ into account. Within this framework, the Commissions were required to make constituencies as equal in their number of electors as is practicable. But the quotas that they used were different for each of the four constituent parts of the United Kingdom. As a result, even after a review of all constituencies (undertaken every 8 to12 years) there was considerable inequality both between those constituent parts. The average constituency in Wales currently has some 56,000 voters, for example, compared to 72,000 in England, There were also differences in sizes within each country.

The Parliamentary Voting System and Constituencies Bill, currently before Parliament, is designed to change this situation. This is largely because the Conservative party believes (rightly) that the operation of the electoral system has been biased against it at recent elections. But in particular they also believe (wrongly) that this is because the areas where Tories win seats tend to have larger constituencies (in terms of the number of electors) than those where Labour is strong. Creating greater equality of constituencies is believed to remove this bias and create a fairer set of outcomes, which should benefit the Conservatives, but not their coalition partners, the Liberal Democrats. The Bill will achieve these ends by:

Such a review will start as soon as the Bill has passed. It would have a substantial impact on the constituency map for many (if not most) parts of the UK. Its impact will be even greater, however, because the Bill also reduces the total number of MPs at Westminster from the current 650 to a forever fixed number of 600. (Previously, each review increased the number of constituencies, though more slowly than the increase in the electorate).

This reduction has been proposed in part as a reaction to the 2009 Parliamentary expenses scandal. It will supposedly reduce the costs of Parliament by the not very huge sum of some £12 million per annum. It also reflects a more general appreciation that there are too many MPs with perhaps not enough to do. As a consequence, virtually every one of the current constituencies will disappear, and a totally new map will have to be drawn up by the Commissions over the next three years.

Implementing the new rules for redistribution will have a major impact everywhere, but in some places more than others: for example –

The Bill is currently before Parliament, with a large number of amendments laid down. It may still be changed substantially, but it seems most likely that the relevant sections will pass through the House of Commons largely unaltered. It then has to pass through the House of Lords. If all these tests are passed, the UK’s constituencies, and our system of constituency-drawing, will never be the same again – unless a new Labour government were to revert to elements of the older system after the next general election in 2014 or 2015.

Ron Johnston will be speaking at the Electoral Reform Society for the 6th MacDougall Trust lunchtime workshop on Political Representation Issues on 4 November, with his presentation, ‘Equal Votes for (Nearly) All: drawing a new map of UK Parliamentary constituencies’. 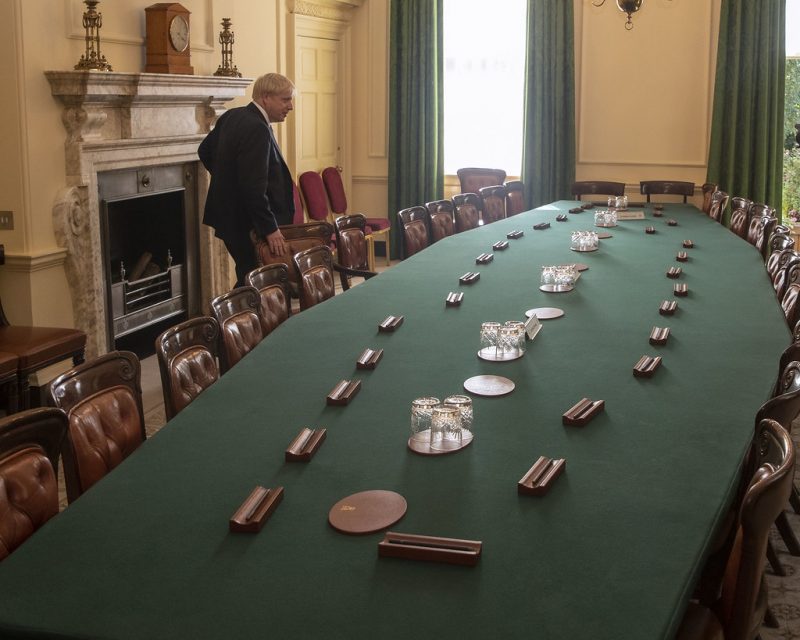