School academies really ought to be a big election issue, writes Sandra McNally, because the Academies Programme represents the largest shake-up in the education system for many years.

The UK continues to perform at about the OECD average in international rankings of pupil achievement with an unchanged performance over the last 10 years. The most high profile international test is the Programme for International Student Assessment (PISA). This is a survey of the educational achievement of 15 year olds organised by the OECD. In 2012, there were 65 participating countries. The current ranking for the UK is 26th place for maths (just behind France) and 23rd place for reading (just ahead of the United States).

Given current relatively weak performance – and the difficulty in shifting performance – the aspirations of the education secretary, Nicky Morgan, for the UK to be within the top five countries of PISA in 2020 is most probably unattainable. The current fifth ranking country (South Korea) is well ahead of the UK in PISA. South Korea is 59 points and 36 points ahead of the UK in maths and reading respectively. This translates to the UK being between one and one and a half school years behind the top five, which is an extremely large gap to bridge.

So what can be done? School academies really ought to be a big election issue because the Academies Programme represents the largest shake-up in the education system for many years. Under the coalition government, half of secondary schools have become academies: schools that are more autonomous and funded directly by central government rather than through local authorities. Research evidence suggests that under Labour, there was a large improvement in the first 100 or so schools to become ‘city academies’ within four years of their conversion.

Generalising from these early academies is difficult because the schools that have converted since 2010 have very different characteristics. For example, the early academies were set up in disadvantaged areas whereas the current 4,403 academies have relatively advantaged pupils in schools formerly rated as ‘outstanding’.

There appears to be political consensus behind academies, yet there are important issues that should be discussed. So far, academies are mainly focused among secondary schools: will they work in the smaller and more numerous primary schools? Do the leaders and governors of such schools have the breadth of expertise and the time to take on the responsibilities of greater autonomy? Another concern is what happens to the community role that used to be performed by local education authorities in relation to badly behaved pupils (exclusions) or pupils with special educational needs? Is there more of a danger that vulnerable pupils will slip through the net?

The Conservatives say that they would protect school expenditure in cash terms whereas Labour say they would protect school expenditure in real terms. Research evidence is supportive of protecting school expenditure. A recent review at CEP focused on high-quality research designs in the last 10 years, finding positive effects of school resources on attainment, although there is a wide range of estimates about the exact magnitude of the effect. Furthermore, increases in resources are usually more effective for disadvantaged schools and/or pupils.

If this indicates that disadvantaged pupils are genuinely more responsive to resource-based interventions, then targeting resources at these pupils will lead to higher average achievement, as well as more equitable outcomes. While protecting the schools budget is to be welcomed, political parties have not made an explicit commitment to protect school expenditure in either the early years or post-16. Since both phases are important – and students now have to be in some form of education up until the age of 18 – they need to be quizzed up about this.

Sandra McNally is professor of economics at the University of Surrey and director of CEP’s research programme on education and skills. 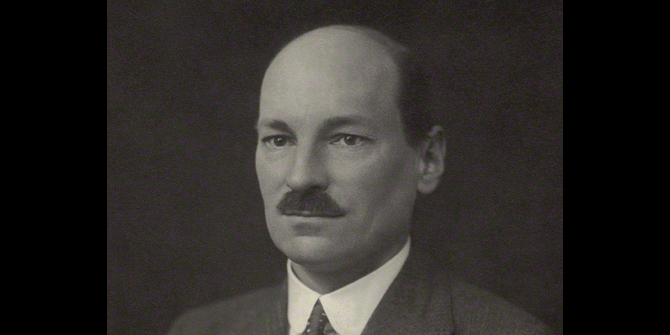