The decisive victory of the campaign to repeal the Eighth Amendment of the Constitution of Ireland – which banned abortion unless necessary to save the life of the pregnant woman – has had a seismic impact in the UK. The 1967 Abortion Act, which made abortion up to 28 (later 24) weeks’ gestation legal in Britain was never extended to Northern Ireland, meaning that in order to access abortion, women must make long and arduous journeys to Britain. The Irish referendum result provoked immediate calls for reform north of the border, with campaigners’ rallying cry now being ‘the North is next.’

Should there be an abortion referendum in Northern Ireland?

While some commentators have suggested that there could be an equivalent referendum on abortion in Northern Ireland, this is not necessary. In the Republic of Ireland, a referendum is required in order to alter the Constitution. There is no such requirement in order to legalise abortion in Northern Ireland, which is still governed by abortion laws created at Westminster in the 19th century. And not only isn’t a referendum needed, it is also not wanted by many abortion rights campaigners – they argue that human rights should not be subject to public mood.

Calls for action at Westminster are therefore growing louder. These were hashed out in an emergency debate on 5 June, secured by Labour MP Stella Creasy and a cross-party group of mostly female MPs. In the debate, Creasy presented abortion access as a human rights issue, noting the UN Committee on the Elimination of Discrimination Against Women’s condemnation of the UK for criminalising abortion in Northern Ireland.

Creasy and her allies will now push to amend the UK government’s forthcoming domestic abuse bill to allow reform in Northern Ireland. Specifically, they call for the repeal of sections 58 and 59 of the 1861 Offences Against the Person Act (OAPA), which criminalise the procurement of ‘any poison or other noxious thing’ or the use of ‘any instrument’ with the intent of inducing abortion. These reforms would not impose specific legislation on Northern Ireland, but rather would prompt Stormont to create its own legislative framework for regulating abortion.

The incredible thing about Creasy’s proposal is that it would not simply extend the 1967 Abortion Act to Northern Ireland, but bring about the wider decriminalisation of abortion across Britain. The contested sections of OAPA in fact also apply to England and Wales (abortion has been a devolved issue in Scotland since 2016). The 1967 Abortion Act did not undo this criminalisation, but rather provided exemptions in certain circumstances, usually requiring the agreement of two doctors that the pregnancy poses a risk of injury to the physical or mental health of the pregnant woman. If the relevant sections of OAPA are repealed, abortion in later stages of pregnancy would still be illegal, due to the Infant Life (Preservation) Act of 1929 which criminalises abortion of ‘a child capable of being born alive’.

In her opening speech, Creasy contended that extending the Abortion Act to Northern Ireland would not be adequate. The Act, Creasy argued, represents ‘paternalism that says women are not to be trusted to make choices about their bodies’. The fact that the Act does not grant a legal right to access abortion, but places restrictions on how and why an abortion can be carried out, causes problems. The need to obtain two doctors’ permission places unnecessary delays on the process of accessing abortion, and also restricts the ability of clinics to provide nurse- or midwife-led care. The requirement for medical oversight in the provision of early medical abortions can result in women miscarrying on their way home from the clinic instead of having the option to delay the process until they are in the privacy and comfort of their own home.

Reformists therefore want to see change not only in Northern Ireland, but also around the UK. The current campaign builds on a bill introduced by Diana Johnson MP in 2017, which also aimed to decriminalise abortion in England and Wales. This bill would also have repealed sections 58 and 59 of OAPA. It passed its first reading by 172 votes to 142. As an item of backbench legislation, the bill was unlikely to progress further, but it was a significant gauge of parliamentary opinion.

Just how much do these developments mean?

And yet, these demands would have been unthinkable until recently. Outside of Parliament, campaigners have been calling for decriminalisation for some time. But within Parliament, the mood has been different. When I was researching for my PhD thesis between 2010 and 2014, MPs – however pro-choice they might be in private – were reticent to call for such a significant reform. Those I interviewed suggested that the parliamentary ‘climate’ was wrong for reform and spoke of the need to defend the Abortion Act. Inadequate as it may be, they argued, it is at least reasonably workable. They emphasised the potential dangers of opening the Act up for debate.

What Creasy’s emergency debate represents, then, is not just a step forward for reproductive rights in Northern Ireland. It is broader than that: it means that MPs now feel able to push for liberalisation rather than defend the status quo. It also means that the campaign for abortion rights in Northern Ireland is becoming more fundamentally linked with reproductive rights campaigns in Britain as the roots of criminalisation in Westminster law-making are more fully recognised.

Achieving reform will not be easy, of course. The current UK government is reticent to upset the staunchly anti-abortion DUP, with some commentators predicting that this issue could even ‘topple’ Theresa May. Despite the reformists’ argument that to repeal OAPA would not impose legislation on Stormont, the Secretary of State for Northern Ireland, Karen Bradley, cautioned in the debate against ‘disenfranchising’ Northern Irish citizens. Theresa May has privately told MPs that she believes that change is impossible. But there are signs of divisions within the Conservative Party, with the Minister for Women and Equalities, Penny Mordaunt, tweeting that if Northern Ireland doesn’t act, ‘we will’.

Fran Amery (@fran_amery) is Lecturer in British Politics at the University of Bath. 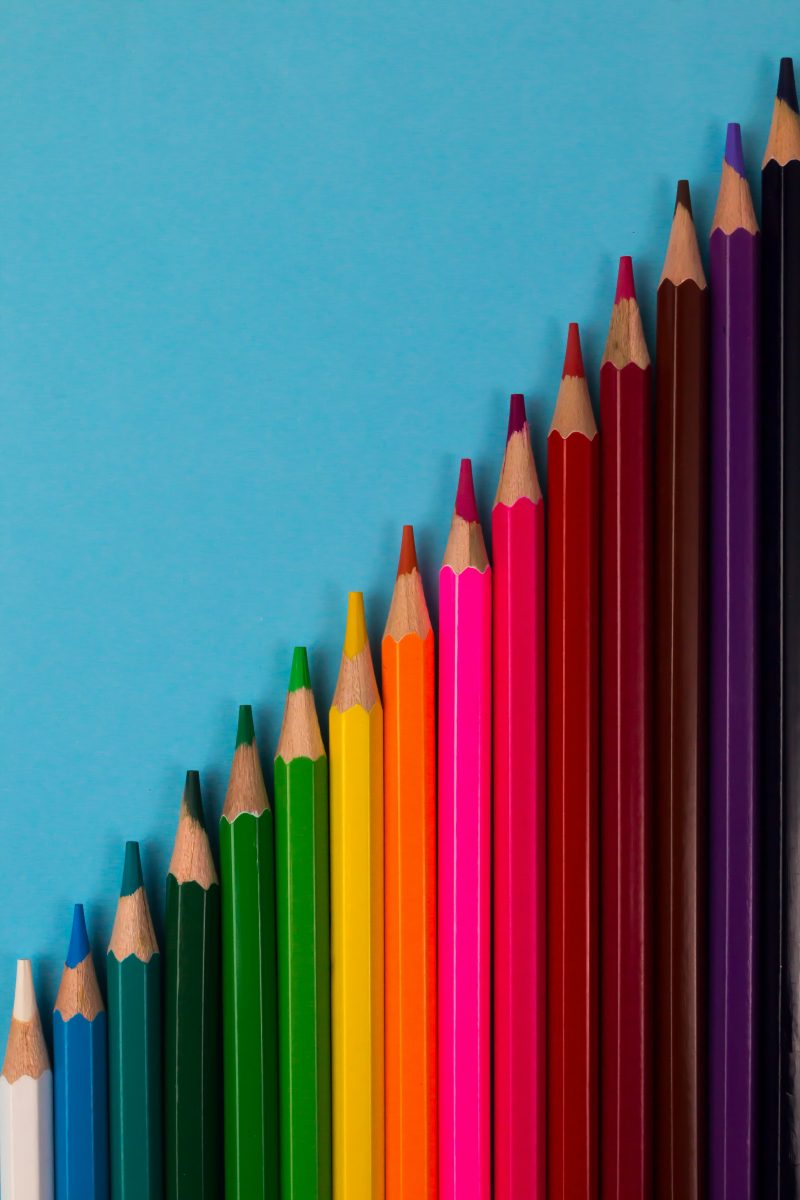