Alex Salmond has repeatedly said that the main political parties in the UK are bluffing when they say they would not accede to his ‘Plan A’ and join in a currency union with a newly independent Scotland. John Burton doesn’t think they are bluffing. He argues that a currency union presents substantial costs to the UK taxpayer and would also be politically unpalatable for the Westminster parties in the run-up to the 2015 election.

One of the most important controversies generated by the Scottish independence debate relates to the continuation (or not) of the present sterling zone between Scotland and the rest of the UK (rUK), in the event of a move to a dissolution of the union. There has been some heated TV discussion on this matter, but this has insufficiently focused on the public choice/economics-of-politics aspects of the controversy. This note tries to rectify that deficiency.

Mr Salmond says that his preferred (‘Plan A’) strategy would be to dissolve the current constitutional/political and fiscal union between the newly independent Scotland and the rest of the UK (rUK), but to maintain the current (and long-standing) sterling-zone arrangements between them. Under such a dispensation Scotland and the rUK would continue to enjoy the pound as a currency, but also – and far more importantly – the back-up of the Bank of England (BoE) as the ‘underpinning’ (e.g. as lender of the last resort) of Scottish-based banks/financial institutions.

However, the other three main Parties in the UK Parliament (the SNP has 6 MPs there) have said that, in the event of a dissolution of the union, they would reject this plan for the sterling zone, on the grounds – amongst others – that the present euro zone’s political/economic problems counsel strongly against the attempt to combine supranational monetary union with the prosecution of separate and autonomous fiscal policies, conducted at the nation-state level.

On this matter, however, Mr Salmond has recently received support from the Nobel-Laureate in Economics, Sir James Mirrlees. The latter accepts that the euro zone has gone badly wrong – but thinks that a sterling zone would be a different matter, because Scotland and the rUK are ‘more interwoven’ than is typical of the euro zone economies. Sir James’s analysis, however, does not really address the more fundamental politico-economic worry – exemplified by the euro zone experience over the last decade — about how to combine a supra-national monetary/financial system with the operation of separate, autonomous and sovereign national political/fiscal systems.

Additionally, Mr Salmond argues that the other three major parties in the current British Parliament are ‘bluffing’ about their (joint) rejection of his plan. He argues that, following a ‘Yes’ vote, these other parties would accept his proposals. This ‘bluffing’ diagnosis has been seconded by another Nobel-Laureate economist, Joseph Stiglitz: ‘for the most part, these are bluffs’ he asserts, because it would be in the interests of Scotland and the rUK to settle this matter to their joint interest (but why on the precise Plan A terms he does not explain).

But what if dissolution of the union occurs, and the other Westminster parties are not bluffing – and they retain their non-acceptance of a currency union without continued political/fiscal union? In this event, Mr Salmond says, it would be necessary for Scotland to threaten default on its portion of the (previous UK) national debt, unless the rUK acceded to his plan. This ‘debt repudiation prospect’ might raise the rUK National Debt/GDP to near (or over) the politically sensitive level of 100 per cent (and also, by implication, the rUK tax burden).

Mr Salmond assumes that this salutory prospect would bring ‘Westminster’ to heel, so to speak, resulting in its acquiescence to his preferred plan. On this point he has again been supported by Mirrlees and Stiglitz in recent statements. The first suggests that if denied Plan A, then Scotland should threaten to ‘walk away’ from its share of UK debt, leaving the rUK to pick up the tab; Stiglitz terms this a ‘legitimate position’. Whilst it is common to hear some exaggerated economic policy talk from political figures, it is somewhat worrying to see eminent international economists – Nobel Laureates in this case – seeking to give credence to such highly speculative contentions.

There would be good reasons for the electorate/taxpayers of the rUK, post-DoU, to be very reluctant to accede to Salmond’s Plan A demands, as this could be economically risky. Presently, the ratio of the total assets (loans and investments) of British banks to British GDP is about 500 per cent – a magnitude that many commentators find too big and risky for the health of the economy. On the 2013 figures, however, the ratio of Scottish bank loans and investments to Scottish GDP was (an astronomical) 1250 per cent. Salmond’s Plan A, however, assumes that BoE lender-of-last resort (etc.) facilities – underpinned by the rUK taxpayer – would continue to be offered to this newly-independent financial system and a fiscally-autonomous (and perhaps spendthrift) Scottish government.

Moreover, it could be electorally difficult in the May 2015 General Election for any rUK Party to accede to Salmond’s Plan A. It would take only one party to reject these demands to put pressure on the others to follow suit. Other components of the independence plans – for example, the demand to move Britain’s nuclear deterrence force – likewise involve considerable potential costs for rUK taxpayers; so electoral resistance to Scottish demands in the rUK would seem very likely. And if Salmond were to go ahead with his ‘debt repudiation’ tactic, the consensus of financial opinion is that this could prove very expensive to both the new Scottish government and to Scottish banks, in terms of high interest charges.

None of the foregoing in any way constitutes a decisive/overwhelming case against Scottish independence. The idea, however, of a post-dissolution currency union that is ‘scot-free’ (i.e. without consequences and costs) looks decidedly ‘optimistic’, to say the least. An alternative would be to create a new separate currency – but this, of course, would involve set-up costs too. In economic reality there are no ‘free lunches’, and no ‘free’ monetary/financial systems either.

Note: This article was originally published on the IEA’s blog (read the original here) and gives the views of the author, and not the position of the British Politics and Policy blog, nor of the London School of Economics. Please read our comments policy before posting.

John Burton enjoyed a long academic career, including four chairs (in Economics and Public Policy, and Business/Management) at various British universities. He is now an independent economic and business consultant. 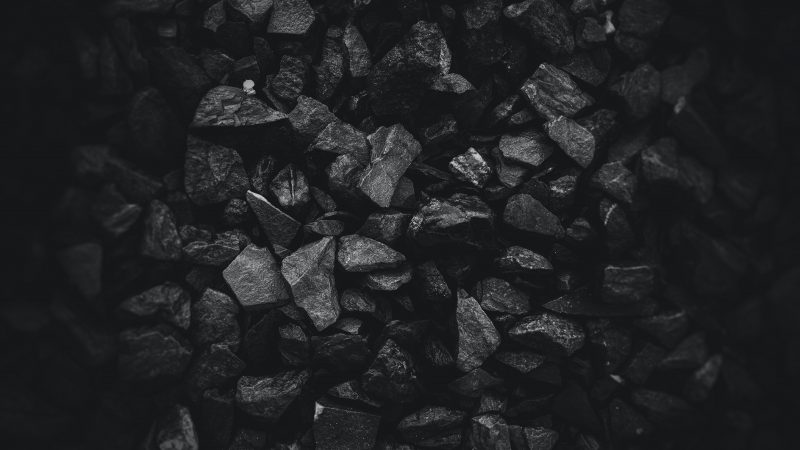