The UK’s ageing population has brought issues of long-term care to the fore, but the care workforce and the vital role that immigrants play in it are seldom discussed. Shereen Hussein argues that limiting non-EU care workers entry to the UK may reduce both the quantity and quality of care professionals needed to fill vital care posts.

Long-term care is receiving unprecedented policy and political attention in the UK. With growing demand for social care, a sustainable, affordable and fair supply of care is hard to agree politically. In the 2010 UK general election, both migration and social care featured prominently in debates across political parties. Given the significant role migrant care workers play in the provision of social care, migration and care issues overlap, but this intersection is rarely highlighted. By 2030, the number of people aged 65 and over is estimated to increase by 65 per cent, and those aged 85 or over by 136 per cent. There is policy urgency in securing suitable funding to pay workers and potentially ensure profits for employers in the sector.

The coalition government promised a review of long term care finance, but little discussion on issues of workforce supply ensued. The emphasis was on funding, with the Dilnot Commission concluding in July 2011:

The current funding system is in urgent need of reform: it is hard to understand, often unfair and unsustainable. People are left exposed to potentially catastrophic care costs with no way to protect themselves.

While the chronic underfunding of social care is generally acknowledged, very little public or policy attention is being given to the workforce. Who will provide high quality care to people in the most vulnerable situations?

The long-term care sector in the UK has always occupied a secondary labour market position, generally with low pay, little status and unfavourable working conditions. The sector relies heavily on women who accept low pay in return for flexible working and high job satisfaction. However, the supply of UK workers is not enough to meet the demand of the sector, which is estimated to comprise at least two million jobs.

Traditionally, the sector relied heavily in some areas on migrant workers, Irish and Afro-Caribbean staff then more latterly nurses from the Philippines and African countries and EU workers. ‘Unsociable’ hours were the reasons for many labour market vacancies, combined with low pay levels and other work opportunities. Such a view confirms the ‘segmented labour- market’ theory, which argues that migrants are recruited to fill jobs that are necessary for the overall economy but are often avoided by the indigenous population due to the poor working conditions with which they are associated. However, migration rules and customs also influence such dynamics.

Now it is estimated that migrants constitute from 15 to 20 per cent of the care workforce in England overall and number at least 40 per cent of workers in London. While migrants from outside the EU are nearly three quarters of all migrants in the care sector, more European workers (especially from Poland) joined the sector after EU expansion.

Migration to the UK occurs in a context of increasing globalisation, with labour mobility a significant element of this process; social care is no exception. Labour migration to the care workforce may either be a direct and purposive move into this sector, which is often the case for people from the Philippines, or people may work in care settings after arriving in the UK, as is usually the case for recent EU migrants.

While both the need and demand for migrant care workers is growing, immigration policies do not always recognise such needs. In the UK, there is now free movement of labour from the EU ‘A8’ accession countries. And until recently, immigration from outside the EU was still possible through a number of measures in areas of specific shortages.  Prior to the introduction of the points-based system for immigration in 2008, skilled migrants, such as senior care workers or nurses in care homes from outside the EU could be recruited under a work permit scheme. Since 2008, senior care workers remained on a shortage occupation list; however, they were removed from the list in 2011.

These policy changes are directly linked to the government’s wish to cut the number of migrants to tens of thousands. Ascare work doesn’t  necessarily require high qualification levels, nor does it usually attract people with a lot of financial capital, reducing the number of non-EU migrant care workers may contribute to this target. Some argue that EU labour migrants can meet the growing demand for care and fill any vacancies related to ending non-EU migrants’ work permits. In reality the situation may not be so simple. The UK has long-standing cultural, educational and historical links with many non-EU migrant supplying countries, including India and the Philippines. Such links enabled the UK social care sector to adapt various skills, qualifications and language requirements to new recruits, while immigration control in the form of work permits ensured that workers were not able to change employer easily. Such mutually beneficial relationships provided the sector with a flow of selected, skilled, and stable migrants as part of its workforce. Under the free movement of labour in the EU there are no such checks and balances, not only in relation to skills levels but also to English language ability.

It is not clear how changes in UK migration policies will affect the characteristics, quality and stability of the social care workforce, but they are likely to limit the numbers of migrant workers from outside the EU. Given the historical and continued dependency of the care sector on labour from outside the EU, current immigration policies may be at odds with efforts to improve the quality of the workforce and its practices. The health-related expertise attributed to Filipino care workers, for example, may be hard to replace. This makes it important to think not only about paying for social care, but who is being paid, and what we should be entitled to expect from such transactions. 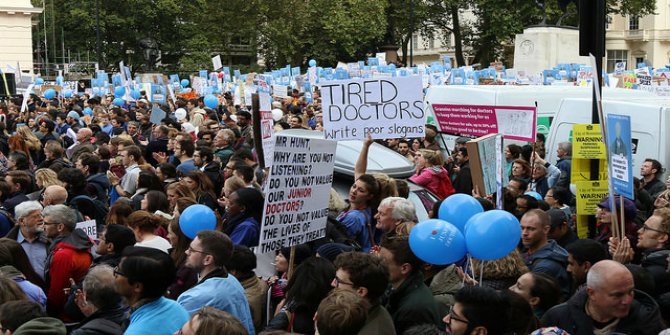 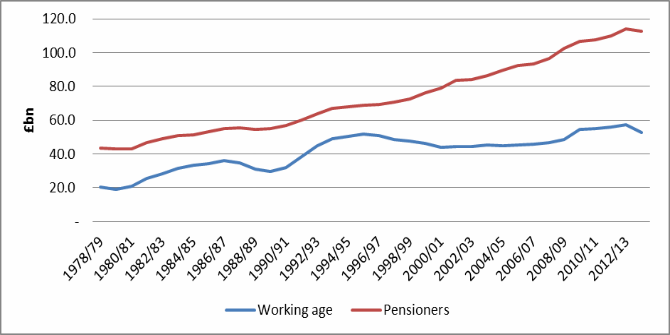