Using the 2014 referendum as a case study, Ana Ines Langer, Michael Comerford, and Des McNulty look at the extent to which the use of social media by campaigns follows the command and control model, or a more bottom-up, decentralized approach. They find that depending on a number of factors, some campaigns selectively adopt digital tools that fit with the traditional top-down model; in other cases, the dynamics created by linking to other grassroots organizations can have transformative effects.

How do electoral campaigns use digital tools? Do they necessarily transform traditional modes of campaigning? What explains the differences across campaigns? A study of the use of twitter in the Scottish Independence referendum suggests that electoral campaigning in the digital age is shifting towards hybridity, a combination of professional co-ordination of activity from above with greater bottom-up, decentralized participation from a range of loosely connected non-elite actors. However, a comparison of the Yes and No sides suggests that there is significant variation in the extent of hybridity – some campaigns don’t take much advantage of the transformative potential opened up by digital technology.

In the context of the 2014 Scottish independence referendum, this was the case for the No side (Better Together), who used a traditional top-down control approach, targeting carefully controlled messages at uncommitted voters. The campaign was tagged as ‘project fear’, focusing on the adverse economic consequences of separation from the rest of the UK. They employed digital media – including consultancy from Blue State Digital, run by Obama’s former digital chief. But our research, which involved computational analysis of 2.8 million tweets over eight months of campaign, plus in-depth interviews with key campaign staff and groups, revealed they did so in a way that fitted with the command and control model dictated by the leadership, with supporters encouraged to echo the line adopted centrally and thus act as brand advocates, and to perform highly targeted conventional campaign activity.

The Yes campaign also used conventional media management to control messaging and, like the No campaign focused a lot on winning over floating voters via targeted electoral organisational techniques. However, command and control on the Yes side was balanced by the perceived need to provoke and harness the enthusiasm of supporter organisations and networks, many more of whom used Twitter to contest the assertions made by the other side, develop their own arguments, and engage with each other directly rather than via campaign headquarters. The emphasis on self-expression, empowering and mobilizing correspond with the characteristics of a de-centred movement in which different groups of supporters are given more autonomy to organise and to develop their own messages, placing Yes much further along the spectrum of hybridity than the No side.

The responses of interviewees from the two campaigns reveal that these contrasts in approach reflected their electoral strategies but also differences in organisational structures and campaign cultures. The No campaign saw itself as a professional short-term electoral machine, concentrating, from their position as front-runners, on maintaining the votes necessary to defeat independence; they thus regarded ‘freelancing’ and ‘thousand flowers bloom approach’ as liabilities. In contrast, Yes saw engaging with and energising its grassroot supporters as an instrumental and pragmatic necessity if they were to win. These differences were reflected in alternative approaches to the use of digital media and were associated with significant differences in the volume and patterns of online activity between the two campaigns

In order to understand these patterns, we mapped digital interaction between the official campaigns and allied groups, using sophisticated computational analysis techniques of Twitter data. Lack of interconnections between No-aligned accounts most closely resembles the hub-and-spoke or star structure associated with centrally managed hierarchical networks. The pre-dominance of the principal node, corresponding to the official campaign, reflects its high degree of centralisation. In contrast, although the official campaign on the Yes side is the biggest node, the breadth of interconnections and levels of activity between intermediate nodes shows a much lower degree of centralisation. The latter pattern is indicative of a more hybrid, movement-like structure, combining autonomy and control, a blend that is essentially absent for the No side.

The digital supporters on the Yes side and the absence of an equivalent group on the No side may not have tipped the balance in the result of the Scottish referendum. But digital media were an important platform in harnessing and providing a means of expression of the energy and enthusiasm of Yes supporters during the campaign and beyond it. Referenda are different to general elections – arguably digital supporters had more influence than they might have had in a conventional election campaign where the focus is on candidates and parties typically exert stronger controls. But the challenges and opportunities that digital media pose to the professional elite model of campaign organisation, with its emphasis on command and control, cuts across specific electoral forms and seem certain to be more rather than less pervasive in future.

The fact is that social media and its networked peer-to-peer interactivity has the potential to generate greater and more inclusive engagement in political activity, opening the door for individuals and groups to participate in ways that are neither controlled by conventional media gatekeepers, not by official campaign organisations. This is not to say, however, that the way these channels of communication are used may always be regarded as benefiting the democratic process. Either way, with the hollowing out of mainstream centrist forms of political organisation and discourse in many Western democracies, the role of digital media as a mechanism through which a wider assemblage of supporters can influence the trajectory of political campaigns is undoubtedly of increasing importance for understanding changes in political activism and effectiveness.

Ana Ines Langer is Senior Lecturer in Political Communication at the School of Social and Political Sciences at the University of Glasgow. Her research focuses on the impact the media have on the way that political actors communicate and the implications for democratic politics.

Michael Comerford, formerly of the University of Glasgow Urban Big Data Centre, combines expertise in public policy and computer science. He currently works as a data scientist for an Edinburgh based information management consultancy.

Des McNulty is Assistant Vice-Principal for Economic Development and Civic Engagement at the University of Glasgow, UK and Deputy Director of Policy Scotland, the University’s Public Policy and Knowledge Exchange Centre. Between 1999 and 2011 he was a member of the Scottish Parliament, holding a number of senior positions in the parliament and as a Minister in the Scottish Government. 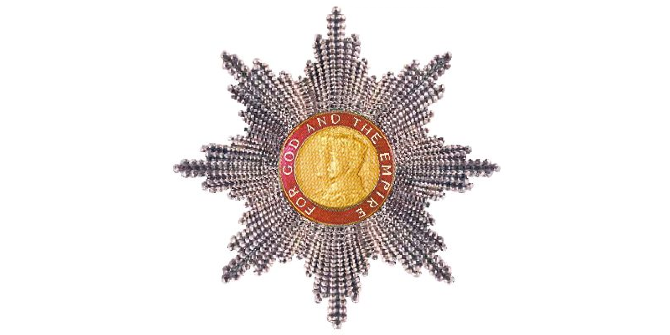 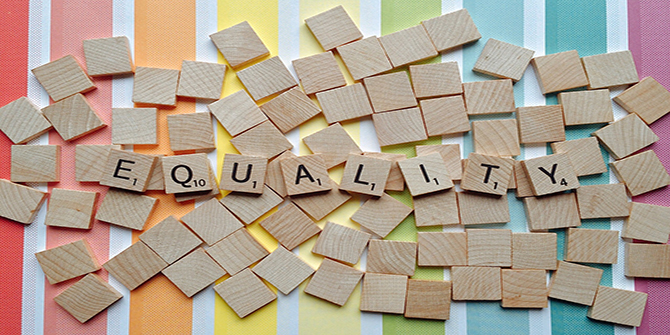