With Gordon Brown universally expected to travel to Buckingham Palace to ask for Parliament to be dissolved, Labour may be facing some major problems now because of the Conservatives’ attack on Labour’s planned National Insurance (NI) rise, followed by the business-rallying coup of the last week. Labour’s support  on our measure now dips clearly below the 30 per cent mark. The last YouGov polls also put Labour on 29 per cent – a particular blow because they have consistently had Gordon Brown’s party on 32 per cent for the last month or so. Meanwhile an  Angus Reid poll from last week put Labour on 27 per cent, and while normally this might be seen as a lower outlier, it finds some support from the most recent ICM results. However, the Tories have not been the net beneficiaries of this drop on our measure, although they are still on 38 per cent, on the ‘high’ level of their recent range. Instead the Lib Dems and the Other Parties have both gained a point each.

So far then David Cameron seems to have stopped the erosion of the Tory lead with a tax pledge, now something of a hallmark of the Cameron-Osborn team.  How will it play longer-term with the electorate though, given the Tories’ other campaign emphasis on cutting the government deficit? If Labour’s warning of a VAT increase to come to pay for it gains any traction, it may also become relevant that far more people pay VAT than pay NI – especially amongst the over 50 year olds who will dominate this year’s voting. But for the moment it is Labour on a back foot. 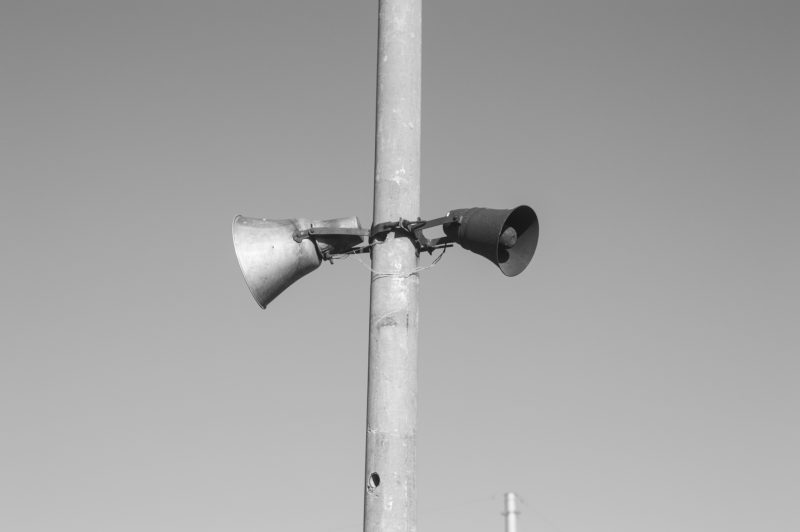