Why do some liberal democracies repress racist associations, while others tolerate their existence? Erik Bleich outlines the results of a study into the different factors that affect a state’s response to racist political parties and movements. He finds that the most significant predisposing factor to states placing restrictions on racist associations is a history of undemocratic regimes in the 20th century. The trigger for a country choosing to pass or enforce such provisions varies, however, with external pressure from international bodies, and a rise in domestic racist incidents being two of the most common precipitating events.

Racist associations are active in every modern liberal democracy. Yet how states treat them varies dramatically. The United States has long tolerated groups like the Ku Klux Klan on the grounds that everyone is entitled to express his or her view, no matter how repugnant. By contrast, Germany has a more proactive history of shutting down racist groups or even political parties if their racism is deemed dangerous. As societies have become increasingly multicultural, states have had to grapple with the challenge of determining how much to limit racist associations. This dilemma is particularly acute for those who follow thinkers like Tocqueville, John Stuart Mill, John Rawls, and Robert Putnam, each of whom emphasises that freedom of association is vital to thriving democracies.

Although there is a strong presumption that freedom of association is a core value, no state recognises it as absolute. All states restrict groups that are violent or that promote terrorism. Much more controversial are restrictions that affect groups because of their political or ideological outlook. Racism may be odious, but no matter your perspective on it, racist groups and parties are explicitly organised around an opinion. Because of this, many liberal thinkers defend their right to exist on the grounds that we must protect, in Oliver Wendell Holmes’ famous expression, “freedom for the thought that we hate”.

Yet freedom of association for racist organisations is not equally protected in all liberal democracies. In a systematic study of how ten liberal democracies approach restricting racist associations undertaken with Francesca Lambert, we examined the United States, Australia, Britain, Italy, France, Israel, Spain, Belgium, the Netherlands, and Germany. Like the United States, Australia imposes very few formal restrictions on racist associations. Britain allows for somewhat greater, though still modest restrictions. Italy and France permit the state to disband private groups on the grounds of their racism, as France recently did to three far right groups following the murder of far left activist Clement Meric in June. Israel, Spain, and Belgium go one step further, not only allowing the dissolution of private groups, but also creating the potential to severely hamper racist political parties. Like Germany, the Netherlands imposes the strongest sanctions on racist associations, having actually banned a racist political party. Shuttering a political party is one of the most contentious steps a democracy can take.

What explains this notable disparity in the approaches established liberal democracies take to racist groups? We looked for factors that increase the probability that states would enact and deploy repressive measures. We ask whether levels of repression are influenced by institutional elements like a country’s electoral system; by historical factors such as control by a non-democratic regime in the 20th century; by factors associated with state identity and socialisation (for example, whether it was deeply influenced by international treaties by the UN and other human rights organisations); and by the influence of objective levels of racism a state is confronting.

The most significant factor that predisposes a country to increased levels of repression against racist associations turned out to be a history of non-democratic regime control in the 20th century. At the same time, passage of key legislation or its enforcement do not simply occur during the initial transition to democracy. To fully explain the timing, we have to pay attention to two additional triggers. In a few cases, international conventions or pressure by international bodies to enforce such conventions operates as a spur to action. More often, however, the triggering event is an increase in domestic racism, as measured by spikes in domestic racist events or by more gradual growth in racist parties’ electoral strength. In sum, if a non-democratic history predisposes a country to repress racist associations, it can be either a transition to democracy, international influences, or problems of racism that spark a country to pass or enforce its provisions. Together, these factors provide the best explanation of why different liberal democracies repress racist associations to very different degrees.

Our analysis is the first systematic attempt to understand the forces that influence a state’s level of repression vis-à-vis racist associations. We have shown that the tension in liberal democracies between protecting freedom of association and curbing harmful forms of racism can be resolved in widely divergent ways. These national stances can usefully be understood as falling along a five-category scale of repression. We have also uncovered several systematically important factors that help us understand the conditions that make it more or less likely that a state will position itself closer to the high or low end of the spectrum of repression. We hope this argument can serve as a building block that helps advance our collective understanding of how liberal democracies manage the policy challenges posed by racist associations, and by contentious associations more generally.

Erik Bleich – Middlebury College
Erik Bleich is Professor of Political Science and Director of International Politics & Economics at Middlebury College, Vermont. His latest book is The Freedom to Be Racist? How the United States and Europe Struggle to Preserve Freedom and Combat Racism (Oxford University Press, 2011).

David Cameron’s argument will fool no-one, and will relegate the existing EU-UK relationship to the periphery 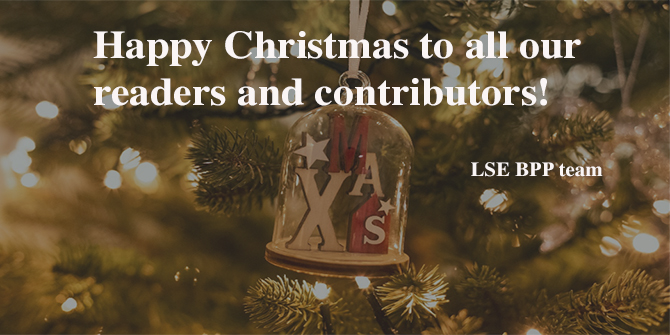 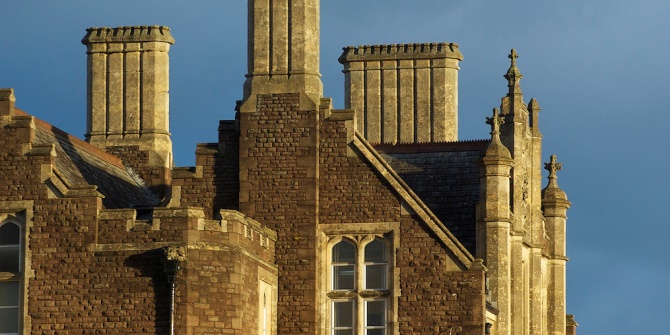