The Supreme Court decision is a telling illustration of why all populist authoritarians need to dismantle the independent judiciary, writes Conor Gearty. He discusses the importance of the case.

Without question, the Supreme Court decision on prorogation is the finest moment in the annals of the UK’s judicial history. Building on the work of their Scottish colleagues, the Court has unanimously – all eleven of them – found the prime minister to have exceeded the limits of the prerogative power to prorogue parliament when he advised the Queen to do just that at the end of August. These prerogative powers have been around for a bit, having served as the attack dogs of despotism in monarchical times gone past. Slowly but surely in the democratic era, they have been brought under the umbrella of the law, leaving just a few whose use was thought to be so clear and obvious as to not need legal enforcement.

Her Majesty could be left in a pretend world of power while democracy eddied around her and prime ministers did the right thing. The prorogue power was thought to be one of those. Not any more; Boris Johnson has seen to that. Baroness Hale went further than anyone imagined in not only declaring his advice to Her Majesty unlawful, but in quashing the resultant Order-in-Council, even asserting (on behalf of the Court) that she wasn’t sure whether he had any role in the reconvening of Parliament that followed inexorably once you accepted that it had never actually gone away (para 70).

Why did the Court do it? The constitutional reason – an entirely good one – is that the Court has deduced from the fundamental principles of representative democracy and accountable government a set of constraints on power that flow from these principles and which must, as a result, adhere to all exercises of public power, including those of the most senior political figures in the land (paras 41 and 46).

The deeper truth lying behind how these principles were deployed in this case leads us to something that was once a commonplace but these days is a glory rarely to be found in the shrill word of Brexit politics. In law, reason still matters. Facts are relevant. Nonsense doesn’t work. How can you justify the Prime Minister’s power by saying he is accountable to Parliament when you have just dispensed with Parliament? Why on earth do you need to cancel Parliament for weeks to do a Queen’s speech?  Deceitful or deliberately obtuse replies to these basic questions might get you through a three-minute media interview or a noisy prime minister’s question time, but they can’t survive the forensic attentions of independently-minded lawyers with time to draw the non sequiturs, the contradictions and the lies to the surface.

This case is not about the judges seizing the policy agenda whatever the critics of the outcome might say. It is concerned with process not substance, with how things get done rather than what is done.  Strongly hostile to democracy in days gone by, the judiciary have now embraced its fundamental tenets, taking to heart what we all say matters to us. In this decision, the judges are oiling the democratic machine, not telling it what to produce.

And then, undeniably, there is the Johnson factor. Finding this kind of thing open to judicial scrutiny (‘justiciable’) is a very big deal indeed – three very senior judges in the original English proceedings had thought it obvious that the courts should not interfere as had the first Scottish judge to look at the matter. Many of the eleven Justices have history as supporters in broad terms of executive power. But Boris Johnson made the case about something even larger than the prerogative. He seems intent on ignoring the Act of Parliament that orders him to seek an extension to the Article 50 process if matters are not resolved by mid-October. He didn’t bother to supply the Supreme Court with what basic decency and tactical acumen would have suggested was essential – a statement of his own side of the story. While asserting the prorogation had nothing to do with Brexit he, at the same time, treated that very same prorogation as a vital part of his Brexit strategy. During the case it was not even clear he would obey whatever ruling the Court came up with, or that at very best he would seek to circumvent it using any loophole that residual judicial deference might have left open to him.

This Prime Minister’s behaviour made the case not only about the integrity of our whole system of representative democracy but also, and crucially, about the very existence of the rule of law. Even executive-minded members of the judiciary draw the line at that. And unanimity also meant that the attack dogs of populism have eleven reputations to rubbish, not six or seven. Solidarity would not seem to be a value which the prime minister recognises, but the judges have just shown they do understand its importance.

This Supreme Court decision is a telling illustration of why all populist authoritarians need to dismantle the independent judiciary. If Johnson were given the election he wants, his rabble-rousing might well deliver a majority as it has in the past for the likes of Putin, Erdogan and Orbán. But they all have needed to destroy the courts and on his current form, Johnson would have followed that path had he had the chance to score a populist victory at the polls. In one of the odder quirks in this unfolding drama, representative democracy and the rule of law may owe their survival to the inflexibility of the Fixed-terms Parliament Act, preventing the PM from playing the populist card.

Richard Nixon suffered a defeat in the US Supreme Court, on 24 July 1974. His was ‘only’ 8-0. He responded defiantly for a little while, declaring the case itself to be unconstitutional. Just over two weeks later he had resigned.

All articles posted on this blog give the views of the author(s), and not the position of LSE British Politics and Policy, nor of the London School of Economics and Political Science. Featured image: Olga Berrios on Flickr (CC BY 2.0). 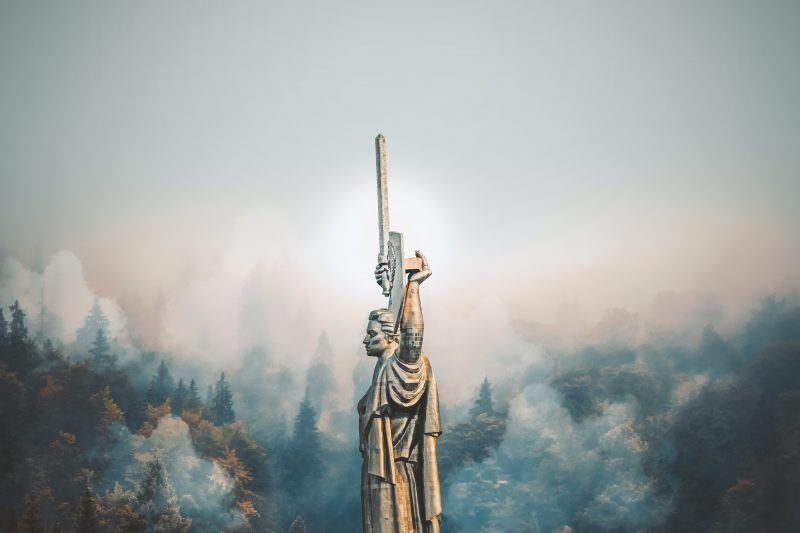