Frances Thirlway explains why smokers’ concerns about addiction provide an unlikely but compelling rationale for making a minimum price strategy a central part of tobacco control.

People stop smoking for health reasons, right? We all know the link between smoking and cancer, not to mention heart disease, stroke and many other conditions. But that doesn’t necessarily mean we stop smoking or switch to a less risky alternative such as e-cigarettes. Smoking rates continue to be high in the most deprived areas of England, Scotland and Wales, and health advocates are constantly looking for new ways to highlight the health consequences. Yet they may be missing the point. My research with working-class smokers suggests that many are more concerned about being addicted than about the damage to their health.

So what was it about addiction that made people feel bad? The UK approach both in the drug field and more recently in tobacco control has been to medicalise substance use, i.e. to define it as a medical problem rather than a moral one; but I found that ordinary smokers saw their own addiction as a moral issue. There were two reasons for this: first, the sense of personal failure resulting from failed attempts to quit, and secondly, guilt about the financial cost involved – particularly for smokers with young children who felt they were diverting financial resources from the family.

How did they reconcile their smoking with the feeling that addiction was a personal failure? Naturally, they tried to stop, but they often failed. Some kept trying, whilst others despaired of ever managing to quit. What they did do, however, was lessen the guilt of addiction by spending as little as possible on their habit. This involved a massive switch to cheaper tobacco – and for some, switching from smoking to vaping.

But while switching to e-cigarettes meant they spent less money, they were reluctant users. They worried that they were just as addicted to vaping as they had been to smoking because they vaped as often as they previously smoked. Sometimes they relapsed to smoking, discouraged by the fact that they still felt dependent. If they continued to vape, they tried to lower the percentage of nicotine in the e-cigarettes they used, aiming eventually to vape liquids without nicotine or not to vape at all. The trouble was that the lower nicotine meant they used their e-cigarette more frequently, so they felt more addicted than they had been when they smoked. And if this lower dose of nicotine didn’t satisfy their cravings, they were also more likely to relapse to smoking.

Like the smokers, the vapers spent as little money as possible on their habit. Whilst some bought an expensive e-cigarette hoping it would be more effective, most people were reluctant to spend out on e-liquids and some went to great lengths to find cheap supplies. Sometimes cheap meant nasty – but they worried that nice flavours would only make them more addicted.

Based on current evidence, vaping is much less dangerous than smoking. So how can we encourage smokers to switch? Health professionals and vape shops can help them choose the level of nicotine that will address their cravings, but I found the price differential with smoking was key to the appeal of e-cigarettes to working-class smokers. This was not necessarily because they couldn’t afford to smoke but because saving money made them feel less bad about being addicted. We need to ensure that entry-level vaping continues to be significantly cheaper than smoking, and ideally increase the differential. This means ensuring that e-cigarettes continue to be exempt from excise duty; financial barriers to e-cigarette use can also be addressed by providing free starter kits to vulnerable smokers.  We also need to keep a close eye on the major tobacco companies’ efforts to achieve market domination for their own e-cigarette products, thus tying consumers into expensive closed systems.

The fact that smokers managed moral discomfort about their addiction by smoking as cheaply as possible also confirms existing evidence that price is the most effective way to address health inequalities around smoking. Making smoking more expensive is likely to result in more people quitting, smoking less or switching to (cheaper) products including e-cigarettes. But isn’t tobacco already incredibly expensive? The answer is no: real retail prices of the cheapest tobacco products in the UK have barely changed over the past fifteen years. This is both because taxes on rolling tobacco (roll-your-own cigarettes – RYO) are lower than those on cigarettes, and because the tobacco industry has been gaming the system. It absorbs the tax increases on the cheapest products to keep poorer smokers smoking, while simultaneously overshifting taxes on the most expensive products to maximise its profits.

Whilst increasing tax across the board will help, targeted interventions are also needed to increase the prices of these cheap tobacco products, thereby ensuring a differential with e-cigarettes. The Minimum Excise Tax implemented in 2017 was a positive step, but it is still lower than the current cheapest cigarettes and needs to increase further. The government should also continue to increase taxes on rolling tobacco, closing the tax gap between RYO and cigarettes. A minimum unit price for tobacco (including RYO) has been under consideration both in England and more recently in Scotland, but has the disadvantage, compared to minimum excise duties, of maximising industry income over government revenues. Price cap regulation has also been proposed which would cap the price the industry can charge, limiting price differentials. The price the consumer faces would then be maintained or increased through taxes with the added advantage that this would increase government revenue.

Note: the above draws on the author’s research funded by Cancer Research UK and recently published in Social Science & Medicine. The last two paragraphs draw on recent research by Anna Gilmore, Professor of Public Health and Director of the Tobacco Control Research Group at the University of Bath (@BathTR).

Frances Thirlway (@fthirlway) is a Research Fellow in the Sociology Department at the University of York. 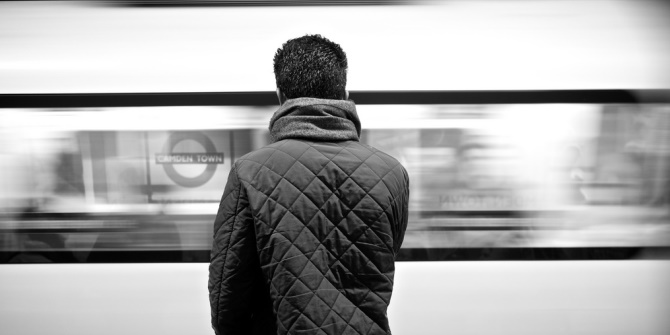 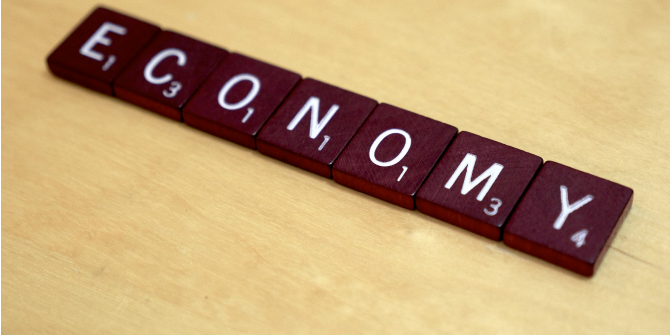