The announcement by Kezia Dugdale that Scottish Labour would use devolved tax powers to add 1p to all the main rates of Scottish income tax – a similar stance to the Lib Dems, and hot on the heels of the Conservatives proposing a new intermediate 30p tax band – marks a new chapter in Scottish politics. Gavin Kelly explains why a more rounded set of fiscal choices should require tax powers being complemented by greater control over working-age welfare, such as Universal Credit, so that key tax and benefit interactions are not ignored.

It’s the first time since devolution that a number of parties have pledged to use devolved powers to distinguish themselves from each other resulting in tax-politics dominating the debate (for their part the SNP are likely to publish proposals soon for an overhaul of council tax). Chapter one of fiscal devolution, following the initial 1998 Scotland Act, was largely about control of public service spending during an era of rapidly rising resources. Chapter two concerns the proposed use of greater tax powers in an era of deep austerity. It’s something of a political gear-shift.

There are different ways of assessing what’s been proposed. One is to look at it through the lens of fiscal candour. On this basis, the new tax debate is welcome. Advanced economies across the world need to face up to how to strike the right balance between spending cuts and tax rises. Scotland is now embarking on its own (modest) version of this conversation. Given the public spending context it would be extraordinary if no space at all opened up between the main parties on the core issue of the tax-spending mix for the years ahead. That it has is surely a sign of political maturity not frivolity.

More broadly, in the UK context it’s over 40 years since Dennis Healey last raised the basic rate of income tax (from 33p to 35p). Yet since then, time and again governments of different colours have undertaken stealthy and often highly complicated tax-rises. A range of commentators, not least the IFS and the Resolution Foundation, have lamented the failure of politicians to be more upfront about tax and spending choices, and criticised their unwillingness to level with the public that their spending ambitions can’t be funded via small, populist tax tweaks. One of the rare exceptions to this was Labour’s (highly popular) decision to raise national insurance contributions (NICs) in 2002 in order to spend more on the NHS. This transparency didn’t, however, extend to any mention of the plan in their 2001 manifesto (and the softer target of NICs was chosen). Whether or not you favour Dugdale’s proposal, she certainly passes this candour test.

Another perspective is that taken by the hardened political realist (generally an even more cynical breed than the fiscal commentator). For them, the standard reaction to Labour’s proposal is likely to be of the allergic variety. It breaks the basic rules of not proposing tax-rises ahead of elections (recall the SNP’s ill-fated ‘penny for Scotland’ pledge in the first Holyrood election of 1999), it has unashamedly highlighted tax-raising rather than favouring standard tropes like relying on ‘back office savings’ and it breaches the basic nostrum that it’s best to avoid confronting the electorate over their desire to have higher spending without commensurate increases in (their own) taxes. (On which, look out for a forthcoming Resolution Foundation analysis of the distributional consequences of Dugdale’s proposal).  In anything like normal times, it’s hard to see Labour countenancing this type of gambit. But for Labour – 30 points behind in the polls – these are extraordinary times. Their decision is judged to be a necessary gamble in the long journey they are undertaking to re-define their party in the public-eye and to at least start to discomfort the SNP.

A third (and for me) more interesting question concerns policy coherence. What does the current tax debate tell us about the package of fiscal powers that has been devolved? I’ve written before about the options the Scottish government has to respond to proposed cuts to tax-credits: the tax discussion, again, shines a light on these issues.

Take the example of Labour’s proposal to compensate low earners. In the UK context a debate about tax-rises would typically be accompanied by some offsetting measures that target compensatory support towards households, especially families, on low and modest incomes – normally in the form of changes to tax credits. Given this option doesn’t exist in Scotland, Labour has been left offering what they’ve termed a ‘rebate’ – a flat-rate payment made via councils to individuals earning between £10.8k and £20k (assuming, that is, that the half a million people in Scotland earning less than the personal tax allowance, who are therefore unaffected by the proposals, won’t be eligible). 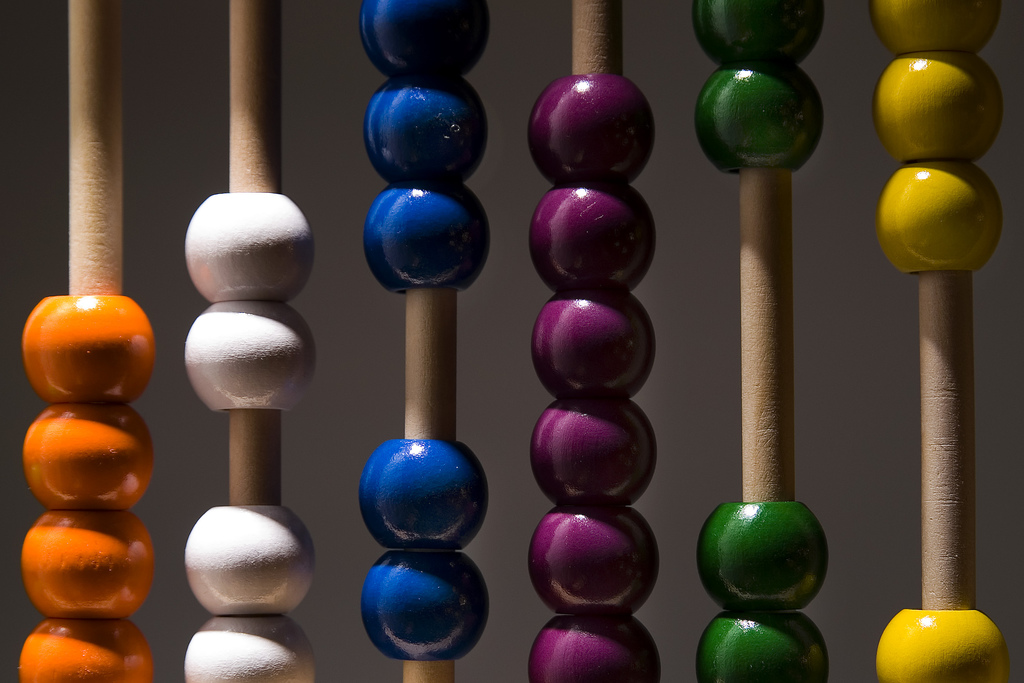 A host of issues have been raised about how this would be administered. Even if these issues can all be overcome the payment is nonetheless a blunt instrument. It would, for instance, see a single earning couple with four children receiving £100 while a dual-earning childless couple receive £200 (regardless of what’s happened to their tax bills). This is less a criticism of the specifics of the Labour proposal – if they had proposed a more elaborate payment system that varied by family type and income it would not have been non-credible – and more a reflection of the powers available.

On top of this targeting issue, there is now an additional twist in the form of the interaction between proposed changes in taxes and Universal Credit (UC will integrate six working age benefits into a single payment). Recall that, unlike existing tax-credits, UC operates on net incomes. This means that two-thirds of the gains of any proposed tax-cuts will be immediately clawed-away from eligible households (via a lower UC entitlement). Equally, households would be compensated for two-thirds of any tax-rise (via a higher UC award). Simply put: tax-changes become less relevant. And this is not a niche issue; getting on for half of all families with dependent age children are expected to be on Universal Credit.

This interaction – which almost no politician has absorbed – complicates the politics of tax. For a start, it poses a direct challenge to anyone in Scotland, like Ruth Davidson, (or indeed anywhere else in the UK), who wants to sell tax-cuts as a way of ‘supporting hard-stretched families’. It also means that many low and middle-income families in Scotland would face a much smaller increase in their tax bill as a result of Dugdale’s ‘1p rise’ than is currently being reported: direct tax-increases will hurt low-income families less than they would have done pre- Universal Credit. On the other hand, once we take account of this interaction, it’s also the case that future tax-raising proposals will raise less revenue than claimed: under the ‘no detriment principle’ the Scottish Government is likely to have to use some of its revenue gains to compensate the Treasury for the increased in-work (UC) benefit costs.

As if all this wasn’t fiddly enough, we also need to bear in mind that for at least the next five years (and probably far longer) there will be ‘dual-running’ in Scotland: some areas will switch to Universal Credit, others will remain on existing tax credits. The result? A change in tax rates will mean that two identical families in different Scottish towns will fare very differently depending on whether they are in a UC area or not (leaving to one side other differences between UC and tax credits).

Just to reiterate, this is less about the pros and cons of any particular tax proposals and more about the wider policy settlement into which these commitments are being launched. For Scottish parties to be able to offer more nuanced fiscal packages – with coherent offerings across revenue-raising, the selection of winners and losers, and improvements to work incentives – they would need to have purchase over aspects of UC. Not least, they should be able to vary aspects like the ‘work allowance’ to help ensure that any proposed tax-changes affect households as intended. And it’s far from clear that the ‘top-up’ powers in the new Scotland Act permit this.

Scottish policy debate has moved into a new and noisier phase as the parties seek to differentiate themselves on tax. This greater fiscal candour is to be welcomed, even if it rips up the established ground rules of electoral politics. The new, long-discussed, powers should be a live part of democratic politics rather than preserved in the constitutional trophy cupboard. In time, however, political logic suggests that a more rounded set of fiscal choices will require tax powers being complemented by greater control over key aspects of working-age welfare like Universal Credit, so that key tax and benefit interactions can be taken into account. I suspect that’s likely to form the next chapter of the unfinished tale of fiscal devolution.

Note: this was originally posted on Gavin’s personal blog and is reposted here with thanks.