The UK’s freedom to directly negotiate its economic relations with emerging economies, including India, has been one of the key arguments of Brexiters. But to think that this would be an easy task in practice would be to ignore India’s economic, political, and other domestic considerations, explains Nikita Sud.

We used to run the biggest empire the world has ever seen, and with a much smaller domestic population and a relatively tiny civil service. Are we really unable to do trade deals? We will have at least two years in which the existing treaties will be in force.

So said Britain’s new foreign minister and one of its chief Brexiteers, Boris Johnson, in the build-up to the UK’s vote on EU membership. It reflects the fact that empire continues to be a point of reference for some. They may even be banking on Britain’s colonial legacy to help foster good business relations with India in a post-Brexit world. But the power balance has shifted since the days of empire. India, no longer a subject of Britain, has appropriated the legacy of colonialism for itself and is intent on forging a fresh relationship.

Language illustrates how India has built on its colonial inheritance. There are more English speakers in India today than there are in the UK. After the US, India has the most English speakers in the world, about 125m. The number is larger when you include people with some conversational ability in English, amounting to more than a third of Indians. This is the largest English speaking population in the world and their English can be gloriously idiosyncratic.

Language and culture meld into all spheres of life, including the economic. India’s contemporary growth story is built on its success in the IT industry. IT and IT services generated US$146 billion in revenue last year. The IT revolution can be attributed to India’s prowess in engineering, computer hardware and software, and technology transfer. However, the IT sector would not exist without a large, young, English-speaking workforce. In a way, English has underpinned India’s economic growth. 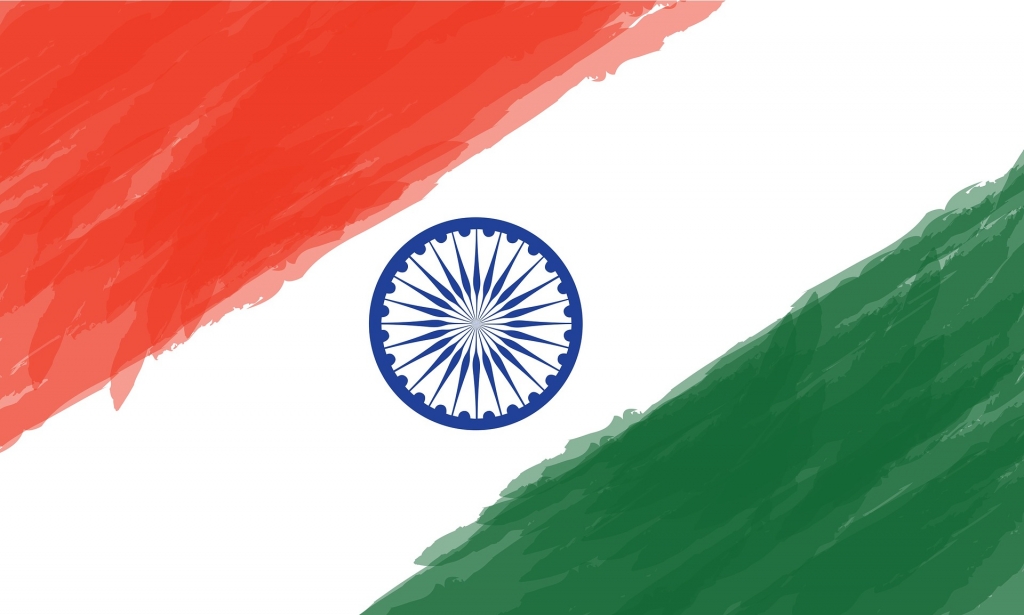 In a globalised world, with circular flows of culture, ideas, money and people, the very companies that are at the forefront of engineering and IT-driven industries in India, are also major investors in the UK today. HCL Technologies, Tata, Infosys and Wipro are cases in point.

The UK is host to more than 800 major Indian-owned businesses. They employ 110,000 people and have a combined turnover of £26 billion. So it is not surprising that the UK wants to build on the strong cultural and economic relationship shared by the two countries, particularly in these turbulent times.

To each their own

One of the points made repeatedly by the Leave campaign for Brexit was that EU bureaucracy was hampering economic relations with emerging economies such as India and China. Exiting the EU would allow the UK to negotiate new trade deals. These would be mutually beneficial, for instance, in the arena of tariffs which could be brought down on both sides.

Within a fortnight of the result being announced, then UK Business Secretary, Sajid Javid, had rushed to India. He was there to discuss the trade relationship, expecting this to get “stronger and stronger”. There is no guarantee that India has similar feelings, however.

There has been some expectation in India that if migration from the EU declines, highly skilled migrants from India will find it easier to enter the UK. This is largely wishful thinking in a scenario where no one quite knows how migration will shape up in post-Brexit Britain. But in terms of investment in Britain, Indian companies have expressed concern that the UK may leave the single market. One of the big attractions of investing in the UK is that the country is a launchpad to other EU countries.

As the Indian prime minister, Narendra Modi, said on his visit to the UK in November 2015: “As far as India is concerned, if there is an entry point for us to the EU, that is the UK.” Now that the entry point might be restricted, or even closed, Indian-owned companies in the UK will have to rethink their business models. Jaguar Land Rover, for example, has said that it will “realign its thinking” on UK investment, as has steel company Tata.

Other companies will seek to make good on falling values of the pound, hoping to conduct bargain basement deals. As Anand Mahindra of the Mahindra Group conglomerate put it: “With the lower pound, if there are some hi-tech assets which can be acquired in the UK, suddenly this makes the UK a much better shopping mall for Indian companies.”

Clearly, a “what’s in this for us” mentality prevails. India is looking towards the future, while British allusions to empire, or the assumed camaraderie of the Commonwealth, are based on the past. The politics of self-interest was amply on display during Modi’s visit to the UK. Much emphasis was put on the pomp of his red carpet welcome, an address to parliament, meetings with business leaders and lunch with the queen. But the Indian media was equally concerned with his roadshow at Wembley Stadium.

The event attracted 60,000 Modi fans, mostly Indians who are UK residents or citizens. This diaspora is a very important constituency for the Indian prime minister. Its members do not vote but they offer substantial donations for political and social causes linked to Modi’s Hindu nationalist party and its affiliates, collectively termed the Sangh Parivar. Many members of the diaspora are influential in their communities in India. It is this group that Modi was wooing at Wembley and we can be sure that clips from the jamboree will be played in the build-up to future Indian elections.

So, as the UK woos India, India is playing to its own electorate and interests. Even on British soil, there is a politics of trade, business and democracy – just not the UK’s, but its own. Britain would do well to not take India for granted for post-Brexit business.