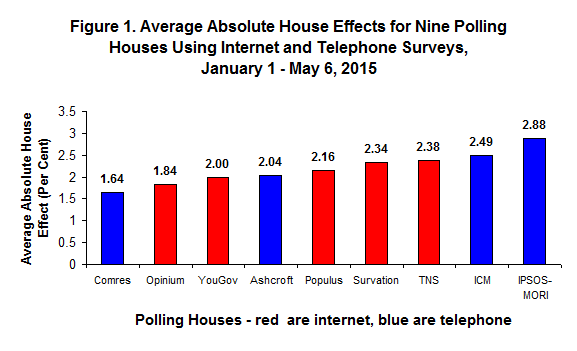 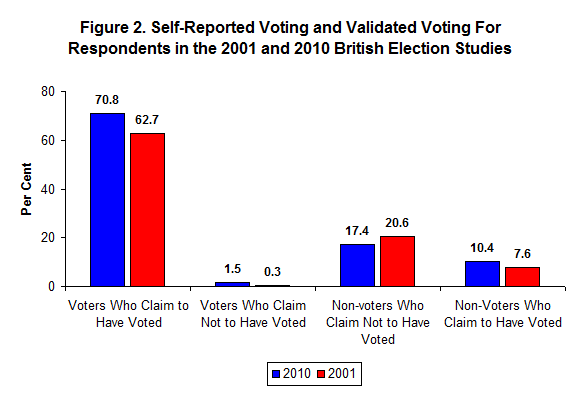 Ireland’s in economic trouble, Guantanamo detainees settle out of court, and the government dumps its data – Blog round up for 13-19 November