Rosalind Coffey researches how the British press affected British perceptions of decolonisation in Africa during the ‘wind of change’ period. She writes that when the British media today provide critical information on colonial affairs, they battle an historical representational context in which self-affirming characteristics have tended to prevail.

Why do comparatively few British people know about what went on in Britain’s name in the British Empire? Why does ignorance of colonial misdeeds proliferate? These questions are not new, but they have taken on a particular salience in recent years owing to reparatory demands for slavery from Caribbean states as well as for colonial atrocities in places including Kenya. When British politicians resist calls for reparation, where is the majority of British civil society? Why doesn’t it create a great pressure?

My recently published book, The British Press, Public Opinion and the End of Empire in Africa: The ‘Wind of Change’, 1957-60, investigates the role which British newspaper coverage, including that of the Daily Express, the Daily Herald, the Daily Mail, the Daily Mirror, the Daily Telegraph, the Guardian, the News Chronicle, the Observer, and the Times, played in the process of decolonisation in Africa during the late-1950s and early-1960s. Yet some of the book’s conclusions have a wider bearing on current reparatory politics in Britain.

During the ‘wind of change’, a period which witnessed Britain’s imperial decline as well as violence in many British colonial territories in Africa, British newspaper coverage tended either explicitly or indirectly to affirm Britain. When British news outlets today provide critical information on colonial affairs, they battle an historical representational context in which the media’s obscuration or rationalisation of decline and of violence have tended to prevail.

In 1959, evidence of colonial brutality in Nyasaland (Malawi), a British colonial territory, appeared in the British press alongside discussion and imagery which emphasised African violence, white settler culpability and/or British ‘protection’ of Africans. In South Africa, a British dominion, the horrors of apartheid at Sharpeville (1960), were depicted as a white settler problem. Post-colonial difficulties, including violence, in places like Ghana and the Congo (DRC), were frequently portrayed as resulting from the absence of a continued European presence. More generally, many journalists appeared to understand the growth of nationalism in colonial contexts in Africa as an organic trend for which questions of colonial culpability and decline were not pertinent.

In accounting for why self-affirming imagery thrived, my book discusses the public relations efforts of ‘external’ actors, including the British government. Yet the main reason the book identifies centres on Britain’s ‘internal’ media architecture, whose features can be traced historically. Their deep roots posit a longevity that remains relevant today.

I emphasise the role played by the press’s long-standing frameworks of representation and patterns of practice in influencing the newspaper coverage. These differed from paper to paper, but included racism, a penchant for sensation, a present- and forward-looking orientation that often neglected the past, difficulties ‘seeing’ and describing some of the new political realities owing to an absence of appropriate words or concepts for situations which journalists had not encountered before, an over-reliance on official sources of information in the immediate aftermath of serious incidents, including violence, the absence of a sustained British press presence in some regions, the British government and Establishment’s historical monopoly on information flows from the continent, the comparative financial weakness of left-leaning British papers during the 1950s, and some regional partnerships that had formed historically between British newspapers and groups in Africa as a result of all or much of the above and which supported continued conservative influences. When Ghana experienced difficulties concerning political cohesion in the period immediately following independence in 1957, for example, long-standing ties between British right-leaning papers and the main opposition party, the National Liberation Movement, contributed to the emergence of a popular narrative that censured the ruling Convention People’s Party, and which ‘raised’ Britain.

If we are fully to engage with issues concerning colonial reparation in Britain, and which requires a humility, we must address the enduring significance of this media history.

Rosalind Coffey is Guest Teacher in the Department of International History at the LSE.

Photo by Ananya Mittal on Unsplash. 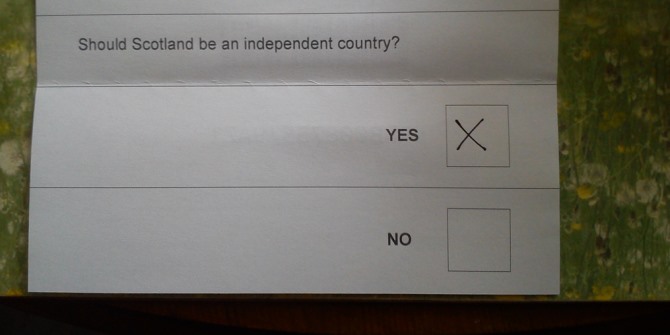 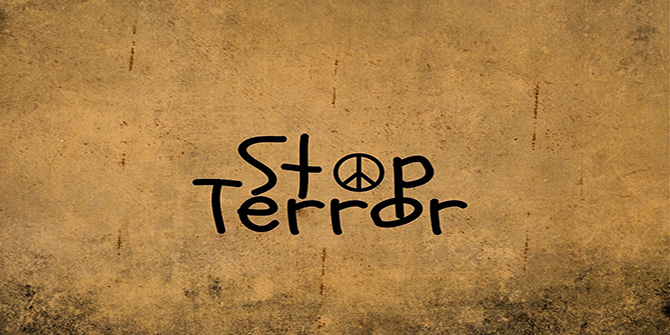 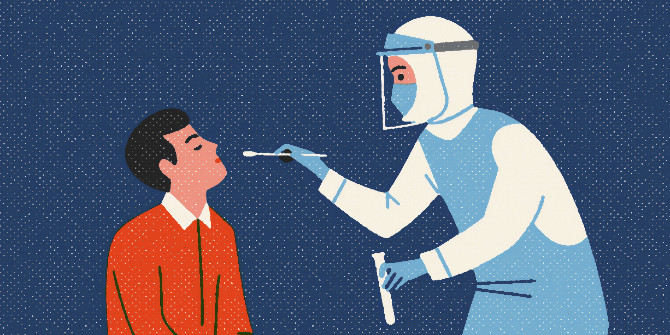