Leaving the EU would free up more money for the NHS, according to Leave campaigners. This pledge has been all but disowned – and in any case, writes Joan Costa-Font, Brexit will impose further costs on an already cash-strapped service. The biggest effect will be on wage bills, but it will also restrict choice for Britons and raise procurement costs.

According to estimates from the King’s Fund, in 2015–16 the NHS had the largest deficit in its history. NHS funding has been unable to keep pace with a growing demand for services. These financial constrains come at a time of staff shortages in most British hospitals, which have had to rely, as is common practice, on private temporary contract agencies and, more generally, on private providers who already make up 18% of the NHS spend on community health services. 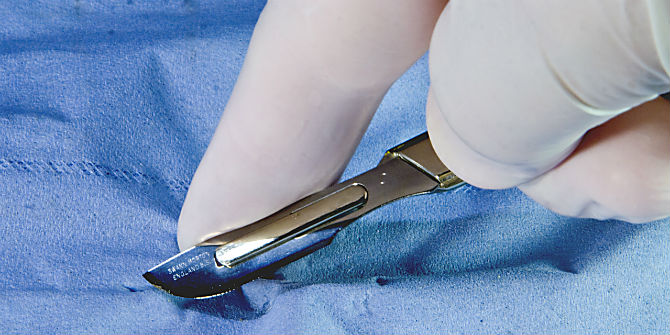 Leaving the European Union in such a context creates a conundrum for English hospitals. How can they square their need for cost savings with maintaining quality? Better-quality services inevitably mean extra resources, which are not available without extra funding. So Brexit raises questions about the financial sustainability of an unreformed NHS – that is, an NHS without additional money. Leaving the EU will lead to significant restrictions on labour mobility, which can shift labour costs upwards – for example, higher wages will be required to incentivise a declining medical workforce, and more vacancies might need to be covered by temporary staff. In addition, we can expect higher transaction costs for intermediary goods. Brexit is estimated to lead to a reduction of 6.3–9.5 % of national income which will mean even less revenues to fund the NHS.

Even before Brexit, the NHS has struggled to recruit and retain permanent staff. In 2014, there was a shortfall of 5.9%, and in social care 5.4%, rising to 7.7% in care services in the home, and about one-third of all UK nurses are due to retire in the next ten years. The problem is even more alarming when one looks at the GP workforce. A recent report of the Royal College of Physicians suggests that, in 2016, 86% of physicians experienced shortages across clinical teams.

Brexit almost certainly means higher costs for the NHS, especially labour, as I argue in more detail in a recent article in the Journal of Social Policy. As a consequence of Brexit, it will become more difficult to attract qualified staff and other inputs affected by non-tariff barriers (e.g. rules of origin checks, regulatory barriers, border controls etc.), and procurement will become more expensive. Certainly, Brexit does bring some opportunities too – including the possibility of redefining the NHS in new directions. Nonetheless, it takes place in the midst of a process of fiscal consolidation (leading to longer waiting lists, waiting times etc) and will create additional and unnecessary financial pressures.

This post was first published on the LSE Brexit blog.

Joan Costa-Font is an Associate Professor at the LSE in the Department of Health Policy and the European Institute, and an associate faculty of LSE Health and Social Care and the International Inequalities Institute. 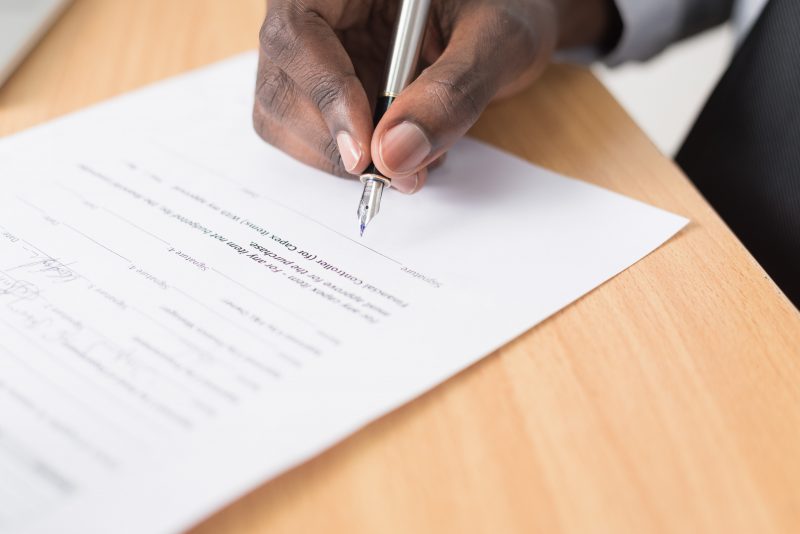 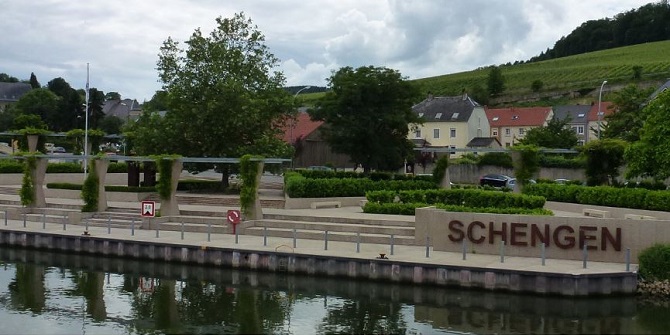