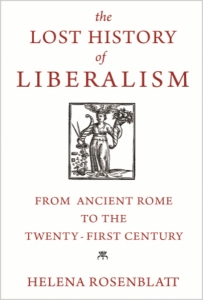 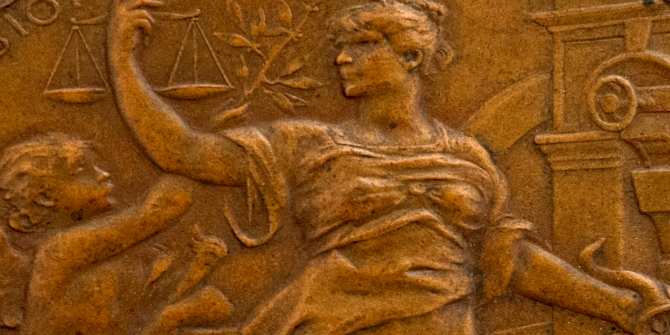 Alex Tebble is a PhD student in Politics at the University of York. The title of his research is ‘On the Genealogy of Liberalism’.