In a recently published article, Oliver Heath presents an examination of class-based inequalities in turnout at British elections. These inequalities have substantially grown over time. The analysis suggests that the decline in proportion of elected representatives from working-class backgrounds is strongly associated with the rise of working-class abstention.

In recent years there has been a great deal of concern about declining levels of turnout in Britain. Much of this research has concentrated on the decline in turnout among young people in particular. However, young people are not the only social group to have experienced a dramatic fall in turnout. According to the British Election Study, in 2010 the difference in reported turnout between the working class and the middle class was 19 percentage points, compared to less than just 5 percentage points in 1964. Put into context, the difference in reported turnout between the under 30s and the over 60s in 2010 was 21 percentage points. Whereas this ‘age gap’ has received an enormous amount of academic and policy attention, with numerous initiatives launched to try and get young people more involved in politics, the ‘class gap’, of a very similar magnitude, has received almost no attention at all.

Figure 1 shows the probability of voting in a general election for the middle and working classes since the 1960s. The working class have always been somewhat less likely to vote than the middle class, and from 1964 to 2001 the difference between the two classes was fairly modest. Turnout bumped along, up and down, but the relative difference did not change much, and turnout among both groups tended to increase and decrease in tandem. However, since 2001, the turnout between the two classes has sharply diverged. Whereas turnout has been on the increase among the middle classes since the low water mark of 2001, turnout among the working class has continued to fall.

Although it has been well documented that there has been a decline in the strength of class voting since the 1960s, it has received less attention that there has also been an increase in the effect of class on turnout. Although the sharpest increase in class inequalities has taken place since 2001, there has been a pronounced upward trend since 1974. As Figure 2 shows, by 2010 the impact of class on turnout was greater than the impact of class on vote choice. This represents an important milestone in British political history. For the first time class was more important as a participatory cleavage than as an electoral cleavage.

The results from my recently published research indicate that one of the main factors driving this trend is the increasingly narrow social pool from which Labour selects its candidates. In 1964, Labour was not just a party that saw itself as for the working class, but was in fact substantially comprised of working class politicians, with 37 per cent of its MPs coming from manual occupational backgrounds. By 2015 this figure had fallen to just 7 per cent. Survey evidence shows that the class background of candidates sends a strong signal to voters, and that the working class in particular tend to find wealthy (middle class) candidates distant and unapproachable. As the Labour party turned its back on the working class in a bid to appeal to middle-class voters by recruiting more and more candidates from the professional classes, large swathes of the working class have simply stopped voting.

For while this strategy appeared to pay off in terms of making Labour more electable in the eyes of middle-class voters – but it did so at the cost of participatory equality. If at first this did not appear to matter much, as Labour was winning elections, it is now posing more of a problem for the party. People who have become alienated from the political system represent more fertile ground for counter-mobilization than those who are apathetic or were never particularly interested in politics. The politically alienated also tend to be more responsive to populist mobilization, with its ‘us against them’ anti-elite discourse.

To a certain extent the EU referendum brought these issues into sharp focus. In a high turnout election, it was precisely those groups of voters who had become most alienated from the political process – the low-skilled and the working class – who were most likely to vote Leave, and most likely to be attracted to the anti-elite rhetoric of the Leave campaign.

Where this puts Labour is very uncertain. Having exposed their flank, and experienced serious inroads into what was once their core support base, they now faces tough choices. The recent strategy of recruiting ‘career politicians’ from middle class backgrounds with little experience of life outside Westminster has undermined the party’s social identity and left it vulnerable to counter-mobilization. Yet a return to the old strategy of recruiting working class politicians may not help the party appeal to those voters it needs to defeat the Tories. A more constructive way forward then may be to take a lead from Sadiq Khan’s successful campaign to become Mayor of London, with its strong emphasis on social mobility. Class origins are important. But so are class destinations. In the context of stalled social mobility and increased inequality, selecting candidates who embody this journey (and giving them prominence) would allow Labour to both reconnect with its core constituency, and represent an aspirational narrative which may have wider resonance.

Note: The above is based on the author’s recently published article in The British Journal of Political Science.

Oliver Heath is a Reader in Politics at Royal Holloway, University of London. He tweets @olhe. 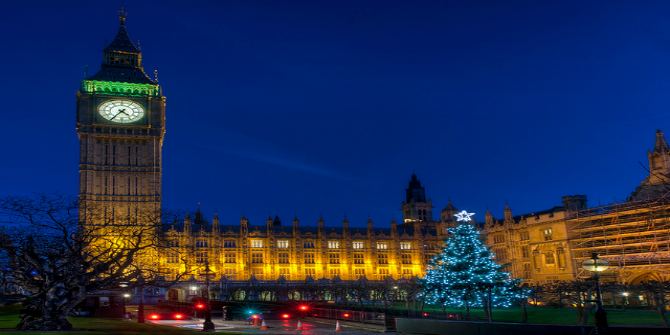 Merry Christmas and best wishes for 2016! 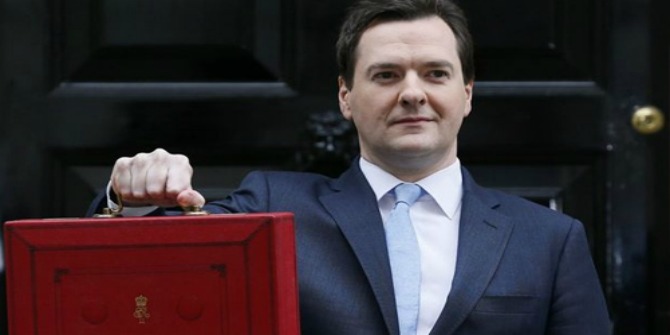 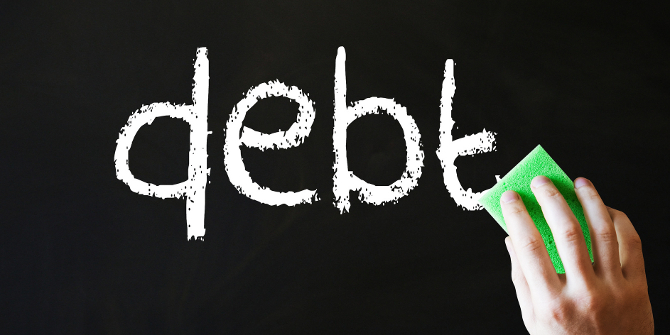