The Identity Documents Bill is the very first piece of new legislation introduced by the Coalition government. It makes ‘provision for and in connection with the repeal of the Identity Cards Act 2006’ – that is, scraps the ID card. Dr Edgar A. Whitley and Dr Gus Hosein discuss the significance of this legislation for British politics.

Why is the Identity Documents Bill a top priority for the Cameron-Clegg government?  There would appear to be a number of reasons why it has come top of the queue.  Both the Prime Minister and Deputy Prime Minister have long expressed their concerns with, and opposition to, identity cards.

Before he became Tory party leader, David Cameron was a member of the Home Affairs Select Committee that looked into the original Identity Cards Bill.  He spoke about his concerns with the Bill at an event held at LSE in 2004 where he noted that “the philosophical worries about the changing relationship between the citizen and the state are very, very real…”.  When he became leader of the Conservative Party in 2005 he defeated David Davis who, as Shadow Home Secretary, had led the Conservative opposition to identity cards in Parliament.  As a result opposition to identity cards was, for a while after the leadership election, the only clear policy of the Conservative Party.

The Liberal Democrats have always opposed  ID cards. Indeed his opposition to them led Nick Clegg to vow to go to court rather than have an identity card.

Scrapping identity cards thus has the support of the Prime Minister and Deputy Prime Minister.  It is also a manifesto commitment of the vast majority of MPs following the general election, as we noted previously, In all 385 of the 650 MPs now in the Commons were elected on manifestos that explicitly included a policy to scrap identity cards.  So unlike some of the proposed coalition policies, this first piece of legislation (with the symbolic status it thus has) is likely to have a straightforward parliamentary passage. So the headline news that the cards will be scrapped and that data on the National Identity Register destroyed within 100 days will be seen as the Coalition ‘doing things’.

A third reason for presenting the Bill so quickly is that it is likely to cause a great deal of awkwardness for the Labour MPs in opposition.  Should they vote against the Bill, because their own manifesto expressed continued support for identity cards?  Or, given that Labour support slumped at the election, should Labour MPs now support the scrapping of identity cards, so as to align themselves more closely with the mood of the British public?

Even more troubling, will be the positions of the Labour leadership candidates.  As a junior minister who led the identity cards legislation through Parliament, Andy Burnham must surely oppose the Bill. But David Milliband voiced his support for ID cards, as did Ed Milliband and Ed Balls. They all voted strongly in support of identity cards in the last Parliament.  John McDonell voted moderately against the policy and Diane Abbott primarily voted against the main aspects of the policy.

Farewell then NPfIT across the health service. But without learning longer-term lessons, will locally-orientated IT development in the NHS just be going back to the future? 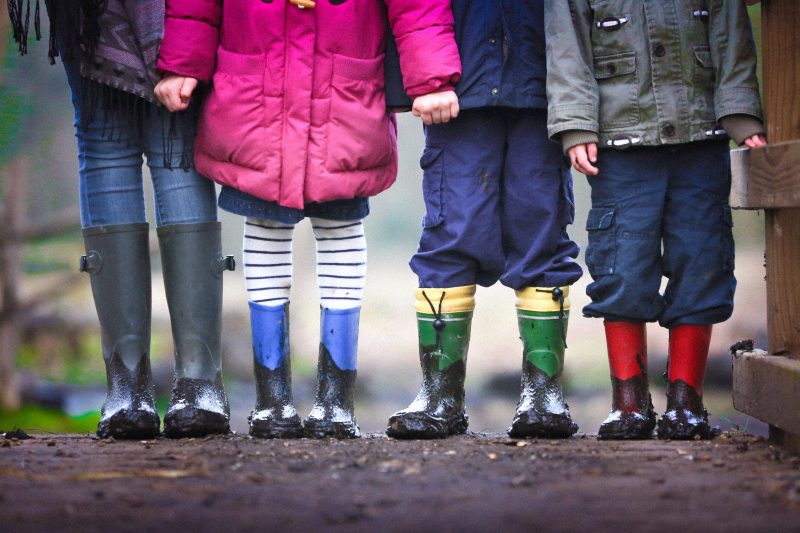