What makes a Good Home – a stable place where people can flourish and that they can genuinely afford? Natalie Elphicke draws on new Housing & Finance Institute research to outline four key elements that characterise good housing provision and on which government policy should be based.

Housing is the most important aspect of public policy. It doesn’t matter where you live, how old you are or what your background is – everyone needs a roof over their head. But a home is more than simply bricks and mortar. In our latest report, A Time for Good Homes, developed with Radian Housing Association, we have gone beyond bricks and mortar to look at what makes a Good Home. Pulling together research from Shelter, Citizens Advice, Resolution Foundation, JRF, ONS, English Housing Survey, Savills and many others, we have characterised the elements and impact of a Good Home.

A Good Home is built around ‘the four pillars of housing’ – these are Stability, Flexibility, Affordability, and Opportunity.

A Good Home is a stable home. A stable home can be a home that you own or a well-managed home that you rent. It’s one in which you can put down roots, concentrate on your job and bring up your family. The traditional British housing model of home ownership and social rented housing has long provided stable housing for the overwhelming majority of households. However, over the last 15 years, this traditional model has been undermined by the rise of the private rented housing sector – a much less stable form of housing than home ownership or social housing. According to the English Housing Survey, the average stay in private rented housing is less than four years which is around: three times lower than that of social renters; three and a half times lower than that of the average tenure across all tenure types; and four times and a half times lower than that of owner occupiers.

If the first pillar of a Good Home is stability, is it possible to have housing stability and also provide the second pillar of a Good Home, that of flexibility? The reason for a healthy private rented sector is often said to be that it supports labour mobility. Certainly, that has been one of the key traditional roles of the private rented housing market. Flexibility in the workforce is an essential component of a successful economy. However, as private renting has rocketed, the proportion of people moving for work has fallen. Since 2000, the proportion of people moving for work is down by a quarter. Why is this? High house prices, high transaction costs (principally stamp duty), stricter mortgage rules and older generations having fewer appropriate housing options. On average, homeowners are now moving only twice after their first purchase – half as often as a decade ago.

And it’s not just homeowners who are moving less often, but tenants too. Only 1.5% of private renters are likely to move employer and region today, fewer than in 2001. In the 1990s, younger people who were renting were more than 5.5 times more likely to move than people in their age group who owned. That particular mobility measure has fallen to around 4.6 times today. Housing flexibility is important because workers who do not move can be up to £2,000 worse off than workers who do.

To improve flexibility in the housing market, there needs to be a better understanding of where the rented sector can best fulfil the economic role of labour mobility. This suggests a twin track approach to flexibility is required: supporting appropriate housing of all types in high growth areas in line with the local industrial strategy; and reducing reliance on the private rented sector where it is damaging labour mobility or not providing Good Homes.

A Good Home is an affordable home. An affordable home is a home that a person can enjoy and pay the housing costs in a usual month without significant financial strain, which supports financial independence, allowing a person to build up savings or equity.

The two forms of tenure that have traditionally provided housing affordability are social housing and home ownership. It is much discussed that access to both of these tenures has been significantly reduced for the younger generations. The two age groups most affected are the 25-34 and 35-44 age groups, with falls of over 20% over the last 15 years. The latter group, primarily because those in private rent remained in private rent as they themselves grew older over this period. They did not progress into home ownership nor benefit from the availability of social housing in the way previous generations had done.

Good housing drives better outcomes. Levels of employment; standards of living; disposable income; educational attainment; likelihood of attending university; family stability; likelihood of not being a victim or perpetrator of crime; wellbeing; health; life expectancy; and community engagement are all higher if an individual has access to good housing. This not only impacts the individual, it also impacts the government on a macro-economic level. The annual costs of poor housing on public spending has been estimated at £2.5 billion to health and £1.8 billion to criminal justice.

That’s why everyone in every generation should have access to a Good Home.

Natalie Elphicke OBE is Chief Executive of the Housing & Finance Institute. Natalie has advised central and local governments over a number of years and has served as an independent adviser to HM Government. 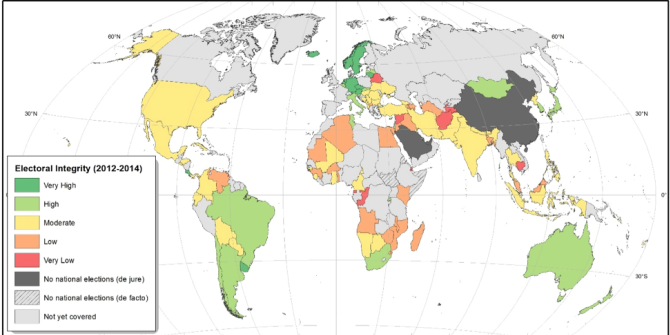 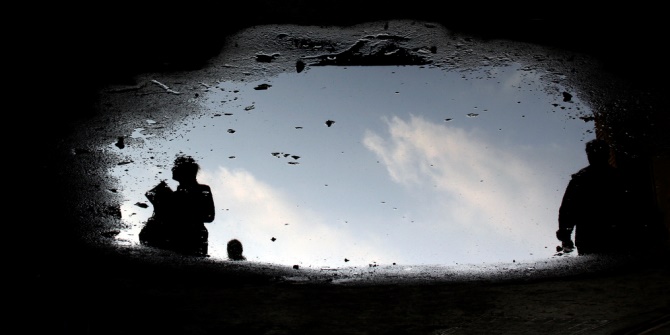 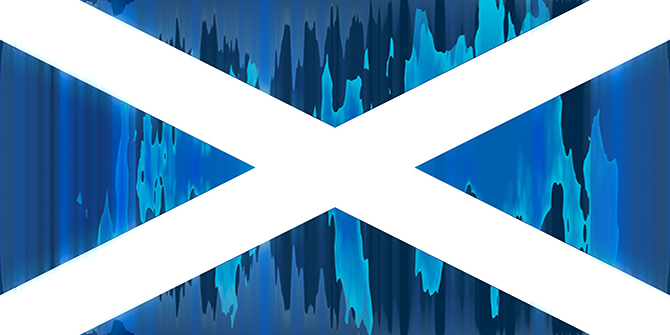