The Smith Commission is accepting party proposals regarding what further devolution will look like for Scotland. Craig McAngus argues that the SNP will come out of the process as the likely winners. They will be able to point to their proposals as being the will of the Scottish people, while attacking the other parties (mainly Labour) for selling Scotland constitutionally short.

The political parties in Scotland have begun to submit their proposals on further devolution to the Smith Commission, the Scottish Greens being first out the traps followed closely by the SNP. In terms of what the SNP have proposed, there are no surprises: although the party has accepted Scotland’s place in the UK (for now at least), the party still wishes to see the devolution of almost all taxation and welfare powers to the Scottish Parliament, with the UK receiving payments for the continuation of UK-wide functions and services. Furthermore, the SNP argues that the legal right of Scotland to self-determine its own future ought to be enshrined in law. Much of what the SNP is arguing for here was actually laid out in documentation as part of the National Conversation process back in 2007-2009. At that stage, the SNP clearly stated its preference that Scotland ought to be independent, but that full fiscal autonomy within the UK was an acceptable runner-up to the ultimate prize.

According to reports in the media, Labour and the Conservatives have come to an agreement over income tax and welfare devolution. This position is a compromise between the findings of Labour’s devolution commission and the Conservatives’ Strathclyde commission. Reports suggest Labour have accepted the full devolution of income tax, a red line issue for the Conservatives, in return for concessions on welfare. It’s easy to see who’s won here: any concession on welfare was a far easier sell for the Conservatives than the 100% devolution of income tax for Labour considering the internal troubles the party endured in its devolution commission process. These troubles resulted in the compromises that were reached as a result of the reservations of its Scottish MPs, the 15p adjustable rate being a case in point. The more power that is devolved is more power and influence taken away from Labour MPs.

The ‘vow’ to deliver further devolution was, of course, a tactic that aimed to put independence to bed once and for all.  However, it is difficult to see how the proposals from the pro-UK parties are going to achieve this given the strength of public opinion for going quite substantially beyond what is likely to come from the Smith process. A recent Panelbase poll, commissioned by the SNP, found that 66% of respondents wanted the commission to produce ‘devo max’ and thus something very similar to the SNP’s submitted proposals. The poll also found 75% in favour of Scotland having control over welfare and 71% in favour of Scotland controlling all taxation. The poll has come with a health warning which is no surprise given that it was commissioned by a political party, but findings from the Scottish Social Attitudes survey show that, while the figures may be slightly on the high side, they corroborate previous findings. In short, Scottish voters want Scotland to retain its membership of the union, but to have almost complete ownership of its revenue and welfare system.

Ironically, this is not that far away from the version of independence that the SNP was offering. And whilst being almost always on the side of the minority leading up to the referendum, the SNP are now clearly articulating the views of the majority. Furthermore, and even more ironic, the SNP are now articulating a vision of Scotland’s place within the UK that is more popular than the vision which can be conjured up by the UK-wide parties. The UK parties have to respond and grasp the thistle of constitutional change, but they cannot possibly accept a position that takes Scotland too close to independence.  Indeed, if devo max was to be successful, the step on to independent statehood would be a relatively small one. However, if self-interest continues to infiltrate the constitutional thought processes of the UK parties, it is unlikely that anything like a stable solution can be found. The tight timetable that the whole process is working to makes the situation even more complex and fraught, and increases the chances of the outcome being a compromise easily labeled as a fudge.

The SNP will likely be the real winners in this process. They will be able to point to their proposals as being the will of the Scottish people, while attacking the other parties (mainly Labour) for selling Scotland constitutionally short. If the powers on welfare are too modest, the narrative of Scotland’s hands being tied behind her back by the union will continue, and the SNP will be better placed than any other party to use such sentiment to boost their electoral chances at upcoming Scottish and UK elections. There has been talk of an ‘ever looser union‘, and such observations are undoubtedly correct, but the question is: how loose? 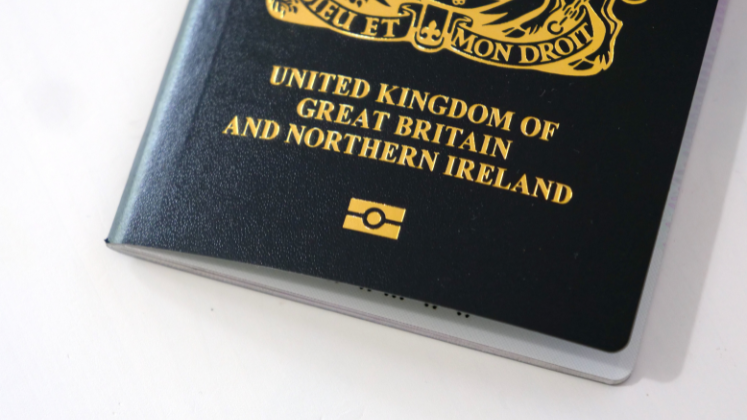