There are more or less two routes to becoming Prime Minister. You can either win a General Election or win a party leadership election to become head of the largest party when a Prime Minister leaves. Having just achieved the second route, Theresa May has become our ‘takeover’ leader. Here, Ben Worthy discusses the history of this route to power, its successes and – more often than not – its failures.

The table below shows the takeover PMs for the last 100 years, with the previous position, whether they won or lost the election, time in office, how they left office and their ranking as Prime Minister according to Professor Kevin Theakston’s 2004 expert survey.

[1] Pre 1965 Conservative party leaders were ‘chosen’ rather than elected

[2] Not included here is Ramsay MacDonald. He took over as Prime Minister in 1931 in charge of a national coalition government but, rather confusingly and controversially, took over from himself as Labour Prime Minister in the previous administration. He was ranked 14 in the survey.

What are the patterns from history?

One notable point is that takeover has been a very common route to the top. Of the 19 Prime Ministers from Lloyd George to David Cameron 12 have been, in some form and at some point, takeover PMs (counting twice Stanley ‘double takeover’ Baldwin).

May’s exact route, however, is rather unusual. Much has been made of May’s experience as the longest-serving Home Secretary since Attlee’s James Chute Ede (thanks to Gavin Freeguard from the Institute for Government, for putting everyone right). Interestingly, none of the other takeover Prime Ministers ever came to Downing Street directly from the Home Office, though two of them, Churchill and Callaghan, had been Home Secretaries in the past.

In terms of exit, Prime Minister May appears to have even chances of leaving office by election or resignation. Over the 12 takeovers 6 have resigned and 6 were defeated. The premiership of takeovers are relatively brief-their average time in office is a rather small 3.3 years.

The big question is how such Prime Ministers are judged to have performed. Using Kevin Theakston’s rankings and Peter Hennessy’s ‘taxonomy’ of performance most takeovers don’t do well, and are in the lower reaches of the ranking. Only two of them, Lloyd George and Churchill, are truly ‘top flight’ or ‘weather-making’ leaders, though Macmillan comes close.

More worrying for Prime Minister May, the bottom 5 of the rankings are all takeovers. The nether reaches of Theakston’s table are full of names such Anthony Eden or Neville Chamberlain, both ‘catastrophic failures’ in crisis partly of their own making, and ‘overwhelmed’ leaders like John Major, who was famously told he was in ‘office but not in power’ (Arthur Balfour, not included here, also replaced Robert Cecil, his uncle, in 1902-hence the phrase ‘Bob’s your uncle’).

As the Financial Times said a new prime minister — now comes the hard part. Brexit, a divided country and the breaking up of Britain are huge challenges for any leader. Being Prime Minister is about the personality of the holder and much has been made of May’s competence and clarity. However, May’s habits of mulling over details is rather Brown-esque while her tactic of blaming others when things go wrong (just about) worked in the Home Office but is unlikely to do so in Downing Street.

Moreover, May has a slender majority in the House of Commons of 12 MPs and is inheritor of a rebellious party that has rebelled most over Europe and fears UKIP. Other recent takeovers like Callaghan, Major and Brown who headed similarly divided parties and faced deep crises became what Roy Jenkin’s called ‘suffix’ Prime Ministers, acting as historical codas to an era. We shall soon see if May joins the ‘weather-makers’ or the greatness of her office finds her out. 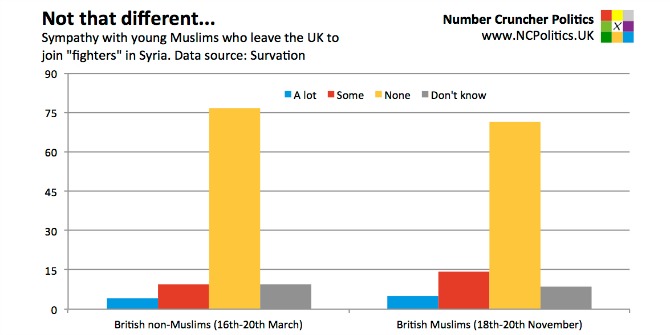 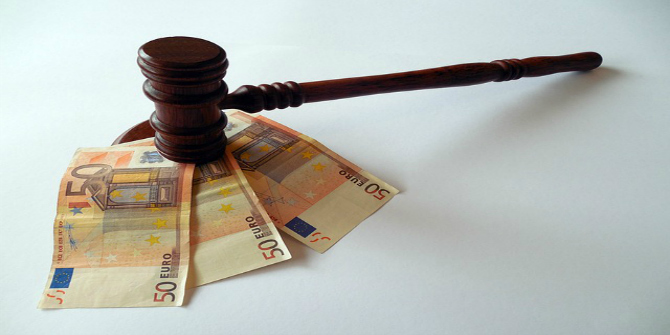