The Smith Commission report advocates an extensive devolution of fiscal powers to Scotland. But is it optimal that all of the tax devolution is concentrated into one tax, namely income tax? Ronnie MacDonald argues that there are many problems with this devolution arrangement, not least its implications for macroeconomic stability. Allowing the Scottish Government to, say, vary corporation tax by 3-4 per cent alongside significant income tax devolution would be much closer to Devo Max in spirit and would have avoided the pitfalls of reliance on the total devolution of income tax.

As the date of the Scottish independence referendum approached, the leaders of the three main Westminster parties signed a ‘Vow’ in the Daily Record newspaper. The Vow was widely seen as a last minute attempt by the Westminster parties to offer voters a concrete alternative to independence, in the form of ‘extensive new powers will be delivered to the (Scottish) Parliament to the timetable agreed and announced by our three political parties, starting on 19th September’. The Vow was taken forward by the Smith Commission, and it issued its report on Thursday 27 November 2014.

In terms of the further devolution of fiscal powers, the Smith Commission recommended the devolution of earned income tax to the Scottish Parliament (SP) with both the bands and the rates of tax devolved, but not the personal allowance. Additionally, the commission has recommended the assignment of 50 per cent of VAT revenues to the Scottish Parliament. This amounts to devolution of around £15.3 billion, which is clearly a significant change from the existing position of £2 billion. In addition to the further revenue powers, some £2.5 billion of extra spending has been devolved to the SP.

To the SNP the ‘extensive new powers’ referred to in the Vow represented nothing short of Devo Max or Home rule which in essence both mean the devolution of all non reserved taxes with a payment made to the center for defense and foreign affairs. However, few outside of the SNP believe that either of these concepts can be achieved short of independence and so to judge how extensive the devolution of new powers represents we look at the so-called Vertical fiscal imbalance (VFI), or fiscal gap – a measure of how closely spending in a sub central area of government is matched by revenue raised in that area. On the basis of total identified spending for Scotland, and taxes already devolved under the Scotland Act, Scotland has a VFI of 54 per cent but this drops to around 35 per cent post Smith, a figure now below the OECD average of 40 per cent. So in terms of the VFI it is clear that there have indeed been extensive new powers devolved to the SP and Scotland is no longer an outlier relative to other OECD countries in terms of its high VFI.

Although it can be accepted that Smith does represent an extensive devolution of fiscal powers the question that then arises is whether it is optimal that all of the tax devolution is concentrated into one tax, namely income tax. In deciding whether a tax should be devolved economists focus on criteria such as efficiency, equity and stability and on these metrics there is now a growing consensus amongst economists that the total devolution of income tax is not appropriate. The first reason for this is that income tax is the tax that bears the most direct relationship with the provision of the joint services provided by the center and so by devolving income tax fully this link is broken; in essence Scottish taxpayers will no longer pay for state level functions from their income and that raises issues of fairness and equity vis-a-vis tax payers in the rest of the union. How will the latter react?

A second and perhaps most important issue with respect to income tax devolution is that of macroeconomic stabilisation by the center, which is seen to be undermined by the full devolution of income tax, especially if income tax devolution takes place in other parts of the UK. In this case the center could end up with insufficient tax raising powers, a serious issue in itself, but also because it could lead to higher borrowing costs since the ability to raise sufficient tax revenue is critical in demonstrating to financial markets that debt obligations will be paid off. If they are not convinced of this, markets will demand a premium over the scenario where there are sufficient tax raising powers. It is clear that Smith realised the importance of this issue since in point 95 para 8 of its report it is states that ‘The UK Parliament would continue to have a reserved power to levy and additional UK-wide tax if it felt it was in the UK national interest’. But what would the reaction be in Scotland, with income tax already devolved, to the imposition of a further UK wide (presumably income) tax?

A third issue is the fact that income tax yields are clearly closely tied to the economic cycle and this could lead to procyclical movements in tax or spending cuts unless substantial borrowing powers are in place. The Smith Commission recognises in its report that enhanced borrowing powers will be required for this reason, and that of capital expenditure, although leaves the requisite amount to agreement between the Scottish and Westminster governments. Finally, the full devolution of income tax also raises the issue of ‘English votes for English laws’ which on the face of it is a political issue, although it could well have profound economic consequences if enacted since Scottish MPs in certain scenarios may be excluded from debating issues relating to UK macroeconomic policy.

If Smith had stood back from the full devolution of income and instead advocated a significant devolution of income tax, what other tax or taxes could have been devolved to compensate? In this regard it is interesting to note that the only tax the SNP have said they would cut to stimulate economic growth is not income tax but corporation tax. It seems to be the ‘economic lever’ they are most keen to utilise. Although there are difficulties in devolving this tax, which have been extensively documented in the literature, it does seem to play an important role in other countries where there is a substantial devolution of fiscal powers (especially in federal countries) and there is now increasing discussion of devolving this tax in the UK context (i.e. to Northern Ireland).

Allowing the Scottish Government to, say, vary corporation tax by 3-4 per cent above and below that set in the rest of the UK, along with significant income tax devolution, perhaps with some further devolution of relatively minor taxes and a mix of assigned taxes, would have given the SP a devolution settlement which was much closer in spirit to that of Devo Max and would have avoided the pitfalls of reliance on the total devolution of income tax. This kind of devolution settlement would also have clearly illustrated to Scottish tax payers that the devolution of fiscal levers do not in themselves offer the Scottish Government a silver bullet to improving the growth of the Scottish economy. And the rigours of having to make important tax decisions between capital and labour at the margin would have doubtless quelled demand for the further devolution of fiscal powers and, indeed, further calls for independence.

Ronnie MacDonald is Adam Smith Professor of Political Economy at the University of Glasgow. 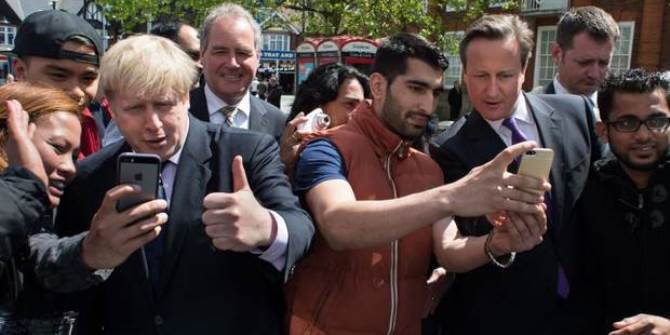 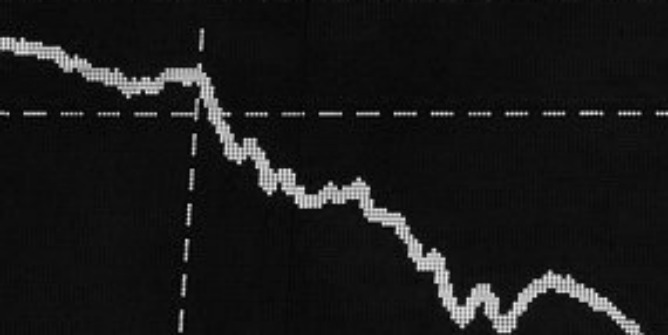