In the first part of our collaborative project explore contemporary Euroscepticism, Tim Bale offers an analysis of recent European events and their implications for both the UK political scene and the internal politics of the Conservative party.

Conservatives clearly care an awful lot – some would say too much – about Europe. But most of them care even more about winning elections. Naturally the Tory EUphoria occasioned by David Cameron’s referendum pledge owes something to his appearing to promise better-off-outters a once-in-a-lifetime opportunity to put their case directly to the British people. But to the bulk of Conservatives, who are sceptical but not utterly obsessed with the issue, what mattered more was the possibility that the speech might see them safely through to the next election – and might even help them win it.

Those Tories who want to leave the EU will of course worry that Cameron is playing them for fools: many observers, after all, predict that, like Labour’s Harold Wilson back in 1974, he will call a referendum after an essentially cosmetic renegotiation that will nonetheless persuade most voters that he’s done enough to make the UK’s continued membership worthwhile. And Cameron, as he’s shown us very recently, has got form, returning from several summits in Brussels claiming more or less convincingly to have got what he wanted. Ultimately, though, hard-line sceptics know they may never get the chance to ask the in-out question again, so it’s a risk they know they’re just going to have to run

Some sceptics, of course, have begun to ask, and will continue to ask, awkward questions. Precisely which powers does Cameron want to repatriate? Will William Hague’s supposedly ‘comprehensive audit’ turn out to be a British lion or a rather more mundane mouse? Will he garner any support from fellow heads of government, some of whom may be making encouraging noises now but may be booted out by their own electorates a few months or years hence? Will it take a Treaty change or can Cameron get a deal some other way? How far does any reform package have to go before it’s deemed sufficiently different from the status quo to merit putting it to the voters? Will he really be willing to recommend a ‘no’ vote if he can’t get what he wants? When exactly will the referendum be held? How will the question be worded? Simply yes or no to a particular package or, if no, then we leave? Will all members of the government be expected to toe the party line during the referendum campaign or will they be allowed to break ranks without losing their jobs?

For all that, most of them will go for it. And they will be joined by those who are less bothered about Brussels than they are about holding on to their seats and possibly even pulling off a miracle at the next election. The referendum will, they hope, stop UKIP in its tracks – hopes which rose (if only for a while) on the results of the first batch of post-speech opinion polls and a rather crestfallen Nigel Farage shifting his focus to Labour. They also believe that Ed Miliband’s decision not – or at least not at the moment – to match Cameron’s in-out offer will make things awkward for him at the next election. Likewise Nick Clegg – and remember that around half of the forty seats apparently targeted by the Tories in 2015 will be Lib Dem rather than Labour seats. More importantly for some, Cameron’s speech may – just may – see Europe returned to the backburner, leaving the government free to focus on the things that will most matter to winning that election, namely getting the economy right, hitting the government’s targets on immigration, and making sure that deficit reduction doesn’t impact too seriously on cherished public services, most obviously the NHS.

All this might be a little bit optimistic. Most obviously, when it comes to Europe itself, there are so many things that are out of Cameron’s – indeed, anyone’s – control. Elections in other countries. A catastrophic break-up of the single currency. And a refusal to allow the UK have its cake and eat it on the part of other governments for whom Cameron’s demands may render what I like to think of as the Gloria Gaynor option increasingly attractive.

Domestically, things are also finely-balanced. Anyone expecting the uptick in Tory opinion poll ratings to turn into a step-change is likely to be disappointed: reality – particularly if the country returns to recession – is bound to bite once again, and bite hard. Defeat at Eastleigh, especially if UKIP doesn’t trail in too badly in fourth place, will also cause Cameron problems. As for Labour, Miliband may well, like Wilson, find himself ‘wading through shit’ for a while on the issue, but voters may well begin to discount his apparent refusal to give them a say, particularly as the economy once again overtakes Europe as the biggest issue facing the country. And when it comes to the Lib Dems, Cameron may well turn out to have been too clever by half. True, it’s unlikely that they’ll cite the referendum as the co-respondent in the divorce proceedings they’re almost bound to initiate as the election draws closer. But – unless it really is the case that all they care about is clinging onto office irrespective of everything they once stood for – it is hard to imagine that the issue will play no part whatsoever in any choice they may eventually have to make between another coalition with the Conservatives and what might by that time seem like fresh start with Labour.

As for the Tories, Europe might be a big issue – perhaps even the biggest issue. But it’s not the only issue. Team Cameron was shocked by how many right-wingers (and, yes, I know that hard-line Euroscepticism doesn’t necessarily go hand-in-hand with traditional views on social policy) simply banked their ‘victory’ on the referendum and moved swiftly onto gay marriage, which will no doubt continue to down like the proverbial cup of cold sick back in the constituencies until the legislation is finally passed. And, however nonsensical it may be, especially given the fact that, as Michael Ashcroft continually reminds them, Cameron outpolls his Party, some will still actively hanker after Boris. At the moment, the idea that anyone would seek to replace the Prime Minister before the next election seems fanciful. But what if Labour, as it probably will, begins to pull clear again in the polls? And what if, despite Cameron’s speech, UKIP beats the Tories into third place in the European parliament elections?

There is, of course, an awful lot of ‘what if’ in all this – perhaps inevitably. On this issue at least, I’m not one of those who believes (to borrow from Shakespeare) that they ‘can look into the seeds of time and say which grain will grow and which will not.’ But any Conservative who believes that Cameron has suddenly conjured up a win-win situation from the all the crap that’s been thrown at him – mainly by his own side – in the last eighteen months should be careful not to celebrate too soon.

Tim Bale is Professor of Politics at Queen Mary, University of London. He is the author of The Conservative Party from Thatcher to Cameron (Polity, 2010). His latest book is The Conservatives since 1945: the Drivers of Party Change (Oxford University Press, 2012). 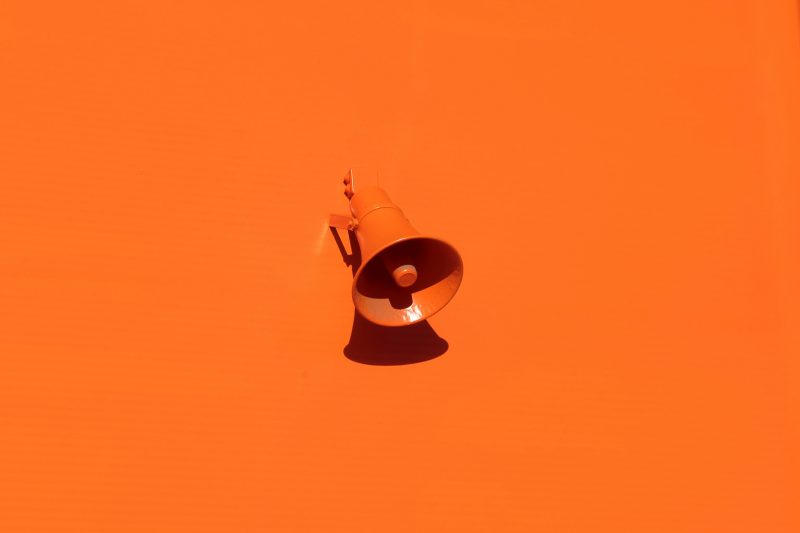