More than 3 million Londoners use public transport in the capital every day; without it, London would literally grind to a halt. Richard Freeston-Clough of London TravelWatch writes that ahead of the upcoming Mayoral elections in May, public transport must be a priority for the candidates, and sets out ten policies to keep Londoners moving and ensure an accessible, efficient service that provides good value for money for its users.

Transport is one of the most integral parts of London, and it is one of the Mayor of London’s key responsibilities. London’s transport needs are constantly changing as demand on all the capital’s networks continue to grow.  London TravelWatch, the watchdog for transport users, has published 10 key policies to help keep Londoners and visitors to the capital moving.  Not all of these involve large expenditure, but they all require a strong commitment to using the Mayor’s strategic powers to achieve a coordinated approach to improving the experience of London’s travelling public.

As the official body set up by Parliament to provide a voice for London’s travelling public, we speak up for transport users in discussions with policy-makers and the media and consult with the transport industry, its regulators and funders on matters affecting users.  We also investigate complaints passengers have been unable to resolve with service providers, and monitor trends in service quality.

Our, ‘10 policies to keep Londoners moving’ has been produced ahead of the forthcoming Mayoral elections and is made up of a series of postcard-sized topics which aim to ensure maximum impact.  We have already sought to influence London’s transport agenda, meeting prospective mayoral candidates from the major parties to persuade them to include our aspirations for transport users in their manifestos.  Readers of this blog may also like to question their representatives on the doorsteps this spring about the priorities included in the publication that affect them most.

Here’s a summary of our policies to keep London moving:

These policies will help to make public transport in London more customer-friendly, reflecting the challenges experienced by the travelling public who are all too often faced with unclear and inconsistent information rather than a joined up service.  Londoners deserve frequent and comprehensive public transport which is attractively priced.  Many of our proposals do not require major investment but we believe that they would make a real difference, especially during the difficult economic times we are currently experiencing.  They are more important than ever in Olympic year, when the Games will inevitably place a huge strain on the transport system.

London is more reliant on public transport than anywhere else in the UK.  We hope that our policies to keep Londoners  moving will help to do just that. 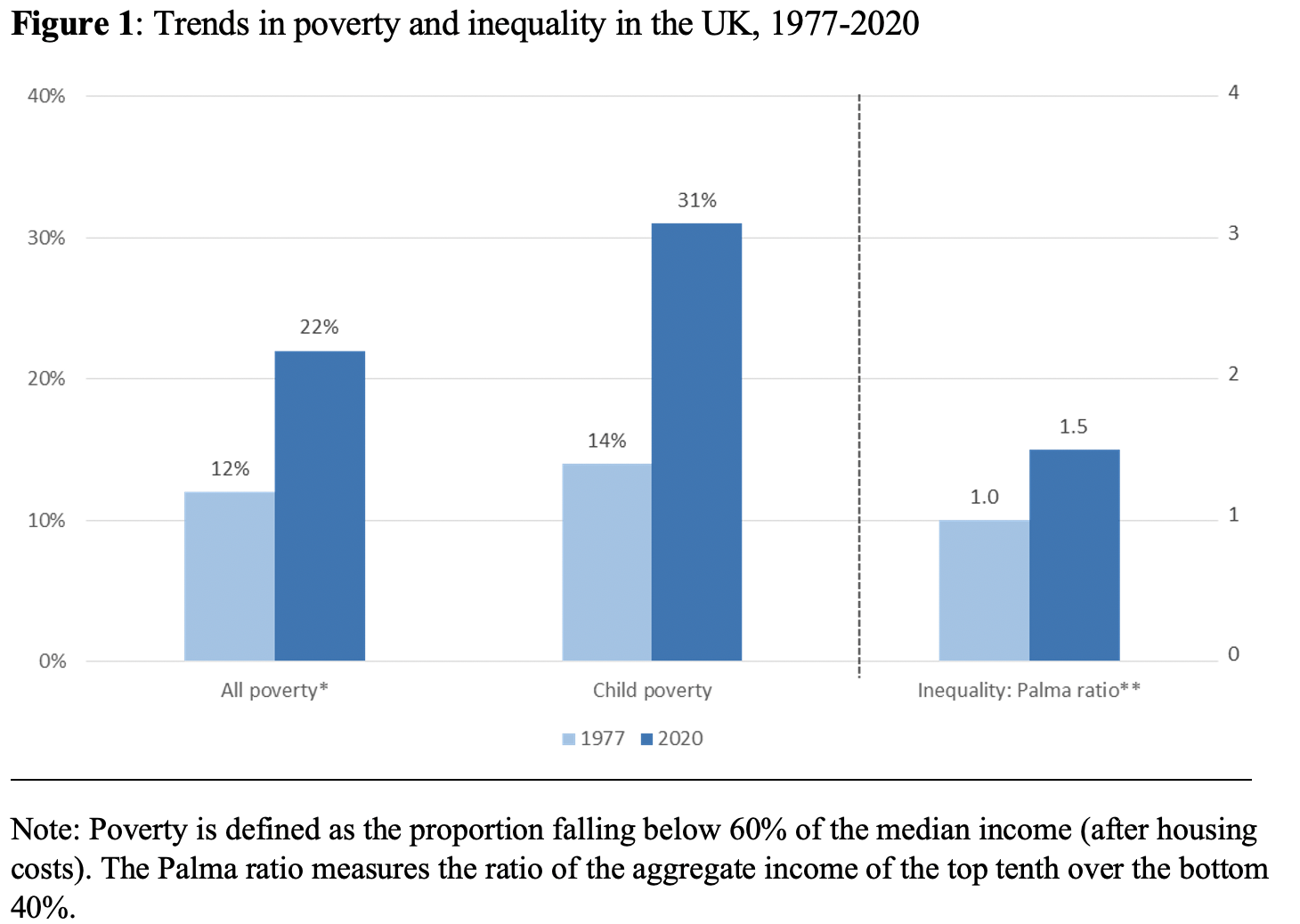