2016 in many ways appeared to ring the death knell for liberal democracies. Manjeet Ramgotra explores why the outcomes of the UK referendum and US elections were so close and the implications of this for democracy and liberal values.

The year 2016 has changed the political landscapes of Europe and the United States of America.  The United Kingdom rejected its longstanding membership in the European Union and Americans elected an inexperienced ruler.  The presidential election was determined by the electoral colleges’ proportional vote; however, the popular vote gave Hillary Clinton a slight majority.  Why did these votes approximate a near 50-50 division?  And what does this mean for democratic procedures?

In short, racial, gender, economic and social inequalities are key reasons for the results of these two votes.  We tend to associate racist and sexist attitudes with uneducated, low-income working class people; yet middle class educated ‘white’ male and female Americans along with some Asians and ethnic minorities voted for Trump and some educated well-off British people of all ethnicities voted to leave Europe.  Many find it difficult to fathom and resolve that these attitudes are not only those of uneducated low-income classes, but that they are prevalent amongst the educated middle classes. 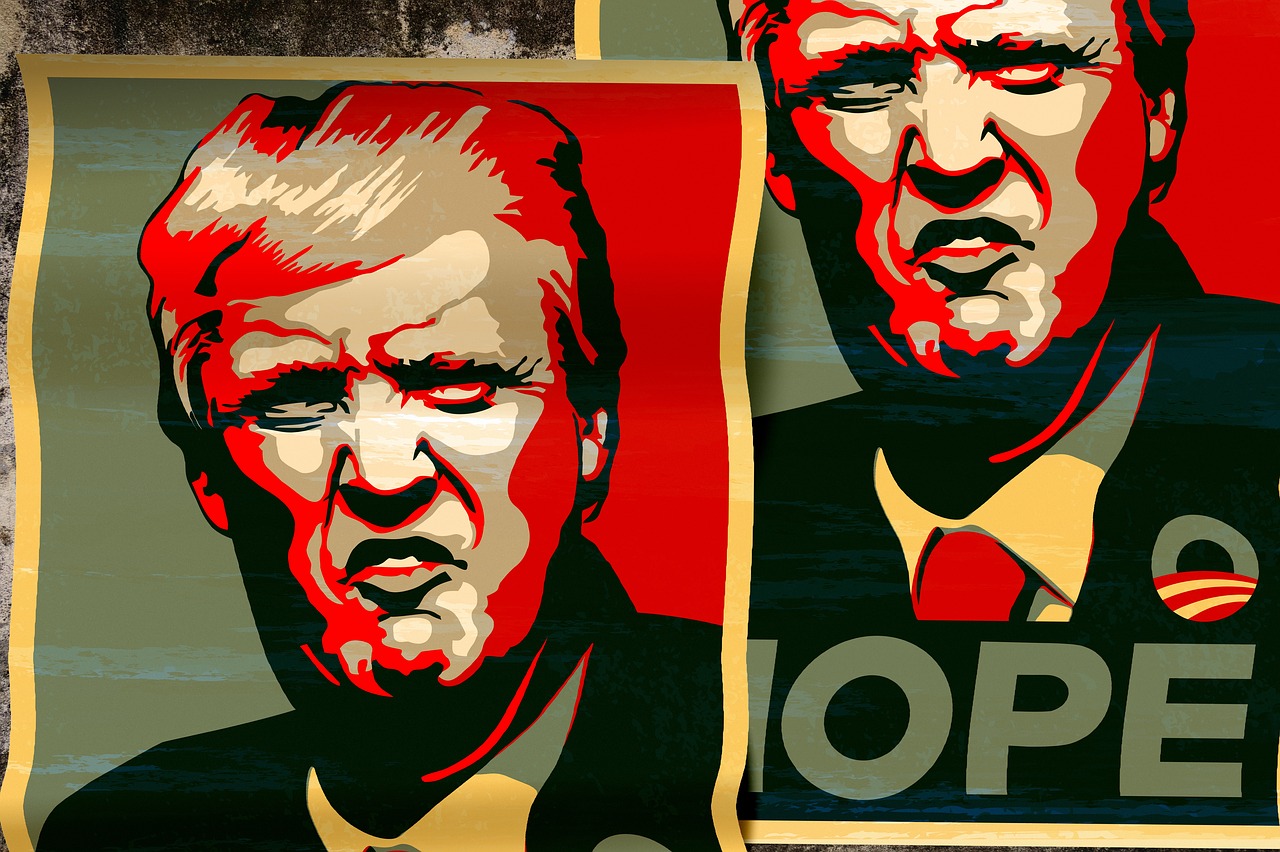 As women and people of colour have become more educated, their positions in society have improved; nevertheless, there has been backlash from those who normally occupy this ground.  Opposition to affirmative action programmes, a sense of entitlement and the view that women and people of colour do not hold as much authority as white men underpin disgruntled attitudes to racial and gender equality.  These changing norms that promote equality were established only after much resistance and struggle.  Yet they have not been fully accepted and remain controversial.

The near equal split in how people voted reflects division and tension not only within classes, but also between low-income working and middle classes.  There has been much frustration amongst the middle classes with growing costs of living and static incomes resulting in a decrease in overall household income, while there has been a significant increase in the incomes of the highest earning segments of British and American populations.  Middle-class positions have not improved, but have moved downwards.  Moreover, their incomes finance public services and deficits. Trump’s promise to cut taxes and the idea that money spent on EU membership would be redirected towards much neglected public services translate into an alleviation of middle-class tax burden. Although lower taxes benefit middle-income classes who can no longer afford to fund public services, these policies disadvantage low-income classes.  Working and low-income classes have borne the burdens of austerity, of massive cuts to benefits systems that used to allow people to live with adequate resources for food, housing and clothing.  These cuts were justified through government and media campaigns that promoted the idea that many people on benefits are undeserving, lazy or cheats.  However, austerity has made the most vulnerable worse off.  For both middle and working classes, low wages coupled with job insecurity have diminished future prospects and stability.  These classes are played off one another whilst those in the top 1% income brackets maintain their standing, privileges and wealth.

In both the US and UK, the political elites are increasingly accountable to the rich few who finance political parties and elections.  Alignment between business and political elites disempowers the ‘people’ and places the voice of the electorate at a lower level of priority, unless needed to legitimate public policy.  Political rulers are perceived as detached from their electorates, removed from everyday lives of ordinary people.  There are some exceptions, Bernie Sanders, Jeremy Corbyn and Nicola Sturgeon who talk back to power. Although Trump promises to restore the position of the ordinary guy and Brexit presents an opportunity to regain control over decisions made in distant legislatures and global corporate offices, the situations of middle- and low-income classes will not change significantly.  In all likelihood, they will get worse off.  Frustration as well as potential friction between these social classes will continue, while those at the top prosper and rule and the climate gets precariously warmer, wars rage on, destitute migrants and refugees are denied dignity and compassion.

Trump and Brexit are the results of a dysfunctional system in which the choice between either maintaining structures or radical change does not present any real solution.  These outcomes represent our ambivalence and uncertainty about how to reform political and economic structures to create an economy not based on material gain and exploitation (of people and the environment), but one that might promote equality and a decent life.

The very close vote in the UK and the differing outcomes of the majority and proportional votes in the presidential elections strike the heart of democratic methods.  Democracy is a procedure for making decisions and determining who should rule.  In order for decisions to be considered legitimate, we require consensus on these ground rules. Frequently, majority voting is considered a fair way to decide.  However the problem with majority voting is that the decision can be unsound and it binds those who voted against it.  The voice of the minority gets neglected, even suppressed by the tyranny of the majority. Proportional voting is meant to overcome these defects, to produce fair outcomes that do not ignore minority wishes.  In the US, however, the proportional vote opposed the majority vote.  In the UK and US, many do not readily accept these close results, which they contest and resist.

Even though in Britain the people have decided and have expressed their will, the referendum did not obtain a sufficient majority to fully legitimate such fundamental change.  There is a substantial minority who do not agree that leaving Europe is in Britain’s best interests.  These people are worried and frustrated that their voice does not count for much.  There is a deep rift between the two halves of the electorate.  The British have little idea on what exactly leaving the EU means and even less on how to reconstruct the British state especially as parliamentary sovereignty and the rule of law are put into question.  The High Court decision that the referendum was advisory, not binding and requires an act of parliament to legitimise it has resulted in a debate as to who has sovereignty, the bare majority of the people or parliament.  The very concept and unity of the United Kingdom has been called into question.  Scotland may secede and the UK-Irish border may again become contentious.

In the US, the proportional vote through electoral colleges has carried the day, but there remains much discontent amongst the majority population who did not vote for a leader who flaunted his authoritarian understanding of power during the electoral campaign.  The two voting procedures do not reinforce each other but clash.  Americans risk losing the values of equal respect, freedom and toleration that they fought to obtain and on which their liberalism is constructed.  Gender, racial, economic and social inequalities are exacerbated and potentially volatile, especially under a new ruler whose public statements inflame these.

The dysfunction of our democratic structures has come to the fore in these awkward referendum and election results.  We no longer agree on the foundations on which democracy is built.  We are debating the ground rules, the procedures according to which we as a people make decisions and elect rulers.  Our consensus on these rules that legitimate our political structures and institutions is crumbling.  Many are afraid for we risk losing our democratic system and liberal values.