While the UK House of Lords may be unelected and unrepresentative, consisting largely of very old white men who claim a lot in expenses and do very little, there are nevertheless good reasons for thinking that a fully-elected replacement might not be the best way forward. Conor Farrington explains.

The House of Lords is under fire again. The Electoral Reform Society has released a report claiming to shatter a number of myths about the Upper Chamber – e.g. that the Lords provides independent and effective legislative scrutiny, characterised by nonpartisan debate informed by experts in varied fields.

This report is certainly well timed, coming hot on the heels of the Lord Sewel drugs and prostitution scandal and widespread opposition to David Cameron’s plans to appoint dozens more Conservative peers. And it can’t be denied that some aspects of the present House of Lords look bad. Peers can claim £300 just for turning up (with travel expenses on top), while appointing more peers to a Chamber which is already the second-largest in the world will cost the taxpayer an addition £2.6m per 100 new members.

Most peers are party-political (many are ex-MPs) and vote more often than the less numerous independent crossbenchers. Moreover, 54 per cent are aged 70 or over, almost half live in London and the South East, and only around a fifth of appointments since 1997 have been women. Most fundamentally, since peers are appointed rather than elected, the Lords seems to lack any semblance of democratic legitimacy. Put all these factors together and it seems hard to disagree with the Electoral Reform Society’s contention that we need a fully-elected replacement for the Lords in order to ‘fix our broken upper chamber.’

Nevertheless, there are good reasons for thinking that this might not be the best way forward. In a recent article published in The Political Quarterly, I discussed some of these considerations with reference to both political theory and recent political practice in the Lords. In terms of theory, I focused on ideas of democratic legitimacy from the standpoints of non-electoral representation, deliberative democracy, and bicameralism.

In an era described by Anthony King as ‘democracy rampant’, many now assume that democratic legitimacy arises only from free and fair elections held at regular intervals, with elected representatives bearing the responsibility of representing their constituents in law-making bodies. On this view, unelected representatives – such as peers in the House of Lords – cannot possess or contribute to democratic legitimacy. Yet we are willing to countenance unelected officeholders in other contexts, including important politico-economic institutions such as the Bank of England Monetary Policy Committee and the Supreme Court.

Another challenge to the ‘democracy rampant’ view arises from deliberative democracy, a school of thought in political theory which focuses upon the quality of political debate rather than the quantitative results of voting processes (e.g. general elections, or divisions in the Houses of Parliament). Legitimacy here arises not so much from winning free and fair elections as from engaging in open and equal debate, with the overarching aim of reaching a rational consensus by always staying open to the ‘unforced force’ of better arguments.

A third relevant area relates to bicameralism in both theoretical and comparative perspective. Scholars such as UCL’s Meg Russell recognise that second chambers such as the House of Lords are inherently controversial, since they are designed to supplement and/or challenge first chambers by including a wider range of representative interests and scrutinising proposed legislation.

Second chambers are composed differently in different countries (e.g. some are elected, some appointed), but their composition is often less important than their role within the wider political system. While compositional changes are often fetishized as panaceas for all political ills, it cannot be assumed that changing an appointed house into an elected house will put an end to controversy (as supporters of Lords reform often seem to imply). Indeed, the fact that second chambers have a less obvious kind of legitimacy than first chambers often encourages their members to act in a more circumspect manner than would be the case if no such concern existed. From a bicameral point of view, the legitimacy of second chambers both arises partly from, and is also constrained by, their supplementary and antagonistic roles within wider systems.

These are some of the theoretical reasons for thinking that unelected upper chambers can play a legitimate democratic role in wider political systems. But the recent history of the Lords also furnishes a number of additional empirical considerations that give grounds for hesitation when it comes to wholesale reform.

Since 1999 the Lords has often been more representative of the public vote than the Commons, and is less predictable than the Commons because of the crossbench peers (23 per cent of the total membership) who do not vote along party lines, and whose presence lends itself to deliberative rather than partisan debates. Peers are slightly more representative of ethnic minorities than the Commons, and some of the research I discuss in my paper indicates that many peers feel a duty to support a range of regional, professional and interest group causes. And the Lords is an active and antagonistic chamber in the wider Westminster system, with an average of 44.4 government defeats per session in the Lords from 1999 to 2009 (when only seven defeats occurred in the Commons). Opinion polls show that the public often has more positive opinions about the Lords than the Commons, and that they are generally unenthusiastic about the introduction of yet more elected politicians.

There is no doubt that some reforms are needed, building on the recent introduction of rules allowing for the suspension and expulsion of peers who fall foul of the members’ code. A moratorium on new appointments and a reduction in the patronage powers of the Prime Minister would be a good start, as would a requirement to participate in debates and votes for which expenses are claimed. More widely, the Lords should undertake more digital engagement and seek to interact more deeply and consistently with neglected groups and geographical areas in order to strengthen surrogate representation and public deliberation.

These and other moderate reforms would build on the legitimacy that the Lords already in some measure possesses, and would avoid the numerous problems that an elected Upper Chamber would create. An elected Lords would struggle to attract experts and nonpartisan representatives, for instance, and would also require new conventions to govern the relationship between the two chambers. The primacy of the Commons would be hard to maintain, and legislative gridlock might result between two coequal chambers; but if Commons primacy were to be maintained, there seems little point in the change.

Political commentators, and politicians themselves, often indulge in surprisingly dogmatic language about the need for an elected Upper Chamber, but, ideological commitments aside, there are many reasons to exercise caution when it comes to this enduring topic of constitutional reform. 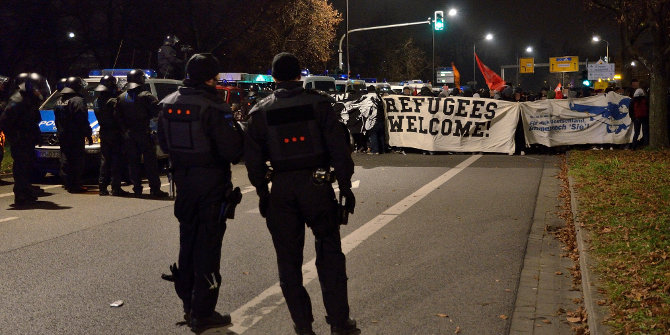 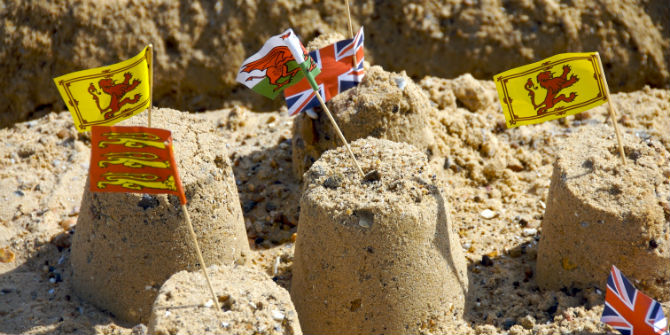