Of the many indicators of various kinds hosted on the constituency pages of the Democratic Dashboard , none gets such a reaction as the Voter Power Index. In this article, Carl Cullinane explains how, because of the UK’s First Past The Post electoral system, some voters come to wield far more influence than others. Not only is this unfair, but the inequity that comes about because of the division between safe seats and marginal seats also has a corrosive effect on democracy, he argues.

The Voter Power Index uses past electoral data to express how likely a vote in that constituency is likely to actually affect the outcome. If an MP was returned with a whopping 30 per cent majority in 2010, it’s almost certain that this won’t change this time around. Whereas in marginal seats with two or three parties very close to each other, the behaviour of small numbers of voters could change the result and so every vote counts. The potential power of a voter in a marginal seat is thus much greater than that of a safe seat. However most seats are not so competitive, and if you look at the picture overall, the average vote is only worth a third of a vote.

The research, conducted in conjunction with Nic Marks of VoterPower.org.uk shows how a voter in marginal Swansea West, Arfon or Great Grimsby can have more than 3 times more voting power than the average voter, whereas voters who happen to live in ultra-safe seats in Knowsley or East Ham have a fraction of the influence, in the grand scheme of things. On Merseyside alone, a vote in Wirral South has as much power as 170 votes in Liverpool Walton. This level of inequity seems to be fundamentally unfair. Yet, the First Past the Post electoral system that creates these inequities has endured.

But if constituencies ultimately deliver MPs that most people have voted for, then why is this a problem? Beyond concerns of fairness, this division between safe seats and marginal seats has a corrosive effect on democracy. It leads to complacency among politicians, and disengagement from voters. Austin Mitchell’s somewhat off-colour remarks about Great Grimsby may have been an exaggeration, but they hint at a truth politicians are unwilling to admit publicly. As for voters, a common refrain from users of the Dashboard when they see that they live in a safe seat of a party they don’t support is “well, what’s the point in turning up then?”.

The fact that vast swathes of constituencies are foregone conclusions means that parties can afford to take them for granted. Policies, attention and money are focused mostly on a few marginal seats, because that’s where elections are won and lost. This narrowing of focus is not conducive to a healthy democratic process. Our research shows that £1.31 was spent per vote in ultra-marginal seats in 2010, compared to just 58p per vote in the 276 seats categorised as safe. Marginal seats also received almost three times as many donations in 2014 as safe seats.

It may be pointed out that given that voter power is calculated based in the last election, that the SNP are currently making a mockery of it across Scotland. The SNP surge has indeed turned some of the safest seats in the country into competitive marginals. However this ultimately serves to illustrate what a rare occurrence it is. It takes a once-in-a-generation political earthquake for voters in Kirkaldy and Cowdenbeath for example to suddenly have a genuine choice.

The electoral system is supposedly built on the principle of ‘one person, one vote’. The Voter Power Index powerfully demonstrates this is not the case. “So why vote at all?” lots of people ask. Why do people still turn out in numbers to vote in constituencies where the result is not in real question? The answer to this is that there are more reasons to vote than just influencing the outcome. As Philip Collins put it in The Times recently, “Voting is an expression of who you are as much as it is the desire to procure an outcome”.

The process of consulting citizens on how they wish the country to be run is a vital one, and people recognise the inherent value of being able to contribute to that process. Voters have attachments to candidates and parties that they wish to put on record regardless of result. They also wish to express their values. This is an extremely important facet of democracy. However, it would be much better if those expressions were treated more equally.

Discovering one is in a safe seat may put some people off voting, but ultimately it is important for people to be informed that their vote isn’t being valued as it should be. Absolutely go out and vote, but do so in the knowledge that there are alternative voting systems are out there which treat voters more equally. While the unloved compromise of AV was voted down by referendum, the changing nature of the British party system, and the likely messy outcome of the vote in May, could well put long-needed reform of FPTP back on the table. When the electoral system can no longer deliver on its main purported advantage (strong single-party government), then it’s rapidly heading towards time to start dividing up the power a bit more evenly.

Note: This article was originally published on the Democratic Dashboard site and gives the views of the author, and not the position of the British Politics and Policy blog, nor of the London School of Economics. Please read our comments policy before posting.

Carl Cullinane is a Research Assistant at the Democratic Audit, and is responsible for conducting in-house research along with heading up the Audit’s Democratic Dashboard project. He holds a degree in Philosophy and Political Science from Trinity College Dublin, along with MSc’s in Philosophy & Public Policy from the LSE and Applied Social Research, also from Trinity College.

He has worked for the Irish Ombudsman for Children, the Economic and Social Research Institute, and NatCen Social Research, joining the Democratic Audit in Summer 2014. He can be found on twitter at @cullinanecarl. 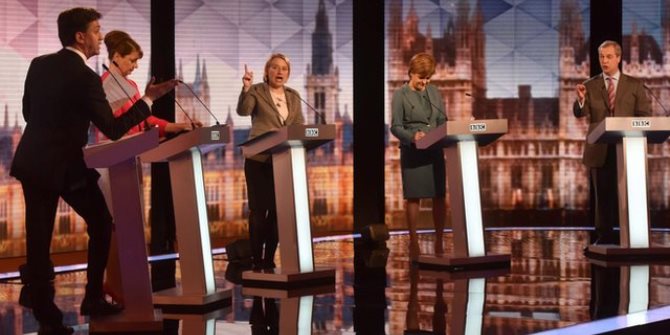 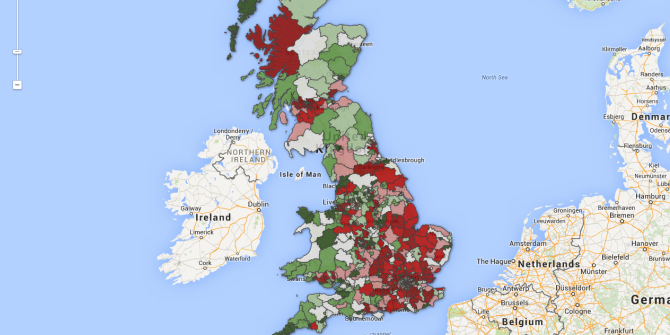 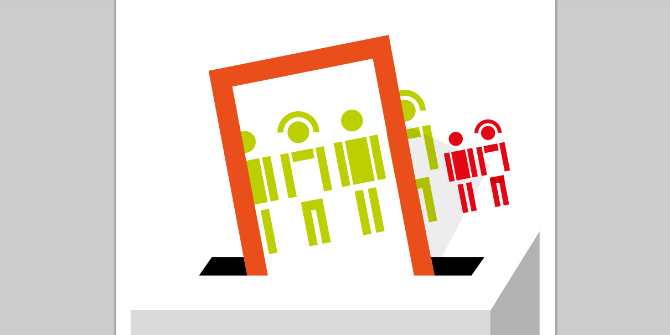