Taking advantage of a uniquely designed survey experiment, Carolina Plescia, André Blais, and John Högström investigate the effect of proportionality on voter support for voting rules in four countries, namely Austria, the UK, Ireland and Sweden. They find that voters for both small and large parties dislike disproportionality in electoral systems, with little cross-country variation.

In 2015, the UK Independence Party (UKIP) received 12.6% of the votes at the general election but won only a single seat. This sparked a discussion in the media about the fairness of the election rules used to elect the House of Commons and led to the resignation of the then-UKIP party leader, Nigel Farage, who had failed to win a seat. Discussions about how votes are translated into seats are common in the aftermath of elections in many countries. But are those who ‘complain’ about the unfairness of electoral rules simply ‘sore losers’ blaming the system for their loss? More generally, the question is: does the type of votes-to-seats conversion – more versus less proportional – matter? Do winners and losers react similarly to a possible ‘unfair’ distribution of seats? Are people willing to support an unfair system simply because their party is advantaged? These are important research questions because we know it is crucial for the stability of democratic systems that especially those who supported the losing side in an election are willing to recognise the legitimacy of the process and comply with election outcomes.

To examine whether the proportionality of the voting rules matter for both groups of large and small parties’ voters, we made use of a randomised survey experiment for a recent paper published in European Journal of Political Research. The experimental set up deals with a problem that would plague any observational study. Commonly disproportionality advantages larger parties and disadvantages smaller ones, so it becomes almost impossible using non-experimental data to assess whether voters’ reaction to the electoral outcome is due to the performance of the party they support or the voting rules. By using random assignment, our experiments can directly manipulate party performance (high or low) and the proportionality of the electoral outcome (high or low), so that alternative explanations can be ruled out. In addition, the same study was conducted in four countries, which differ substantially in terms of electoral rules. Three of these countries use a proportional system – Austria, Ireland and Sweden – while the UK uses a majoritarian rule. These features afford us an opportunity to test whether our results hold across systems and to check whether there is a status quo bias leading people to prefer election procedures that do not deviate from what they are used to.

In the survey, respondents were asked: ‘On a scale of 0–10, where 0 means “not at all satisfied” and 10 means “very satisfied”, how satisfied are you with these voting rules that you have just used for elections in [COUNTRY of STUDY]?’. Figure 1 shows the estimated average response conditional on whether the respondents’ party performance is low or high and whether the conversion of votes into seats is proportional or disproportional.

Figure 1: Election outcome and voter support for the voting rules

Note: For more information, see the authors’ accompanying paper in the European Journal of Political Research.

Table 1: Within-subject differences in support for the voting rules

Note: For more information, see the authors’ accompanying paper in the European Journal of Political Research.

Though conclusions about system-specific findings should be treated with caution, given that there are only four countries in our study, we also tested whether concern about proportionality is lower in countries where national elections are more disproportional. Namely, we would expect that respondents in Austria and Sweden should react more negatively to disproportionality than respondents in Ireland and especially in the UK, who are used to disproportional results. Austrians and Swedes should react more negatively to the unfair outcomes because they deviate from the ‘fair’ votes-to-seats distribution they are used to. However, the results indicate that proportionality is ‘noted’ even more in a country not used to proportional rules, a result that does not square well with a status quo bias argument. In sum, we find little status quo bias, at least in the four countries included in our study.

Electoral systems should be judged using many more criteria than simply looking at how proportional the electoral outcome is; however, there is one aspect of electoral systems that is very visible to the public and as such often debated in times of proposed electoral reforms, namely the proportionality in the conversion of votes into seats. Our findings provide strong support for the idea that citizens do care about how votes are converted into seats, with disproportionality decreasing support for the voting rule among both large and small parties’ voters.

Note: The above was first published on Democratic Audit and draws on the authors’ published work in the European Journal of Political Research. Featured image credit: Dean David on Unsplash.

Carolina Plescia is a postdoctoral researcher at the Department of Government at University of Vienna and member of the Austrian National Election Study.

André Blais is Professor in the Department of Political Science and holds a Research Chair in Electoral Studies at the University of Montreal. 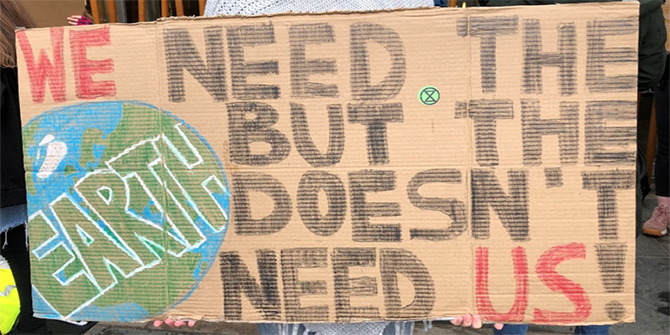 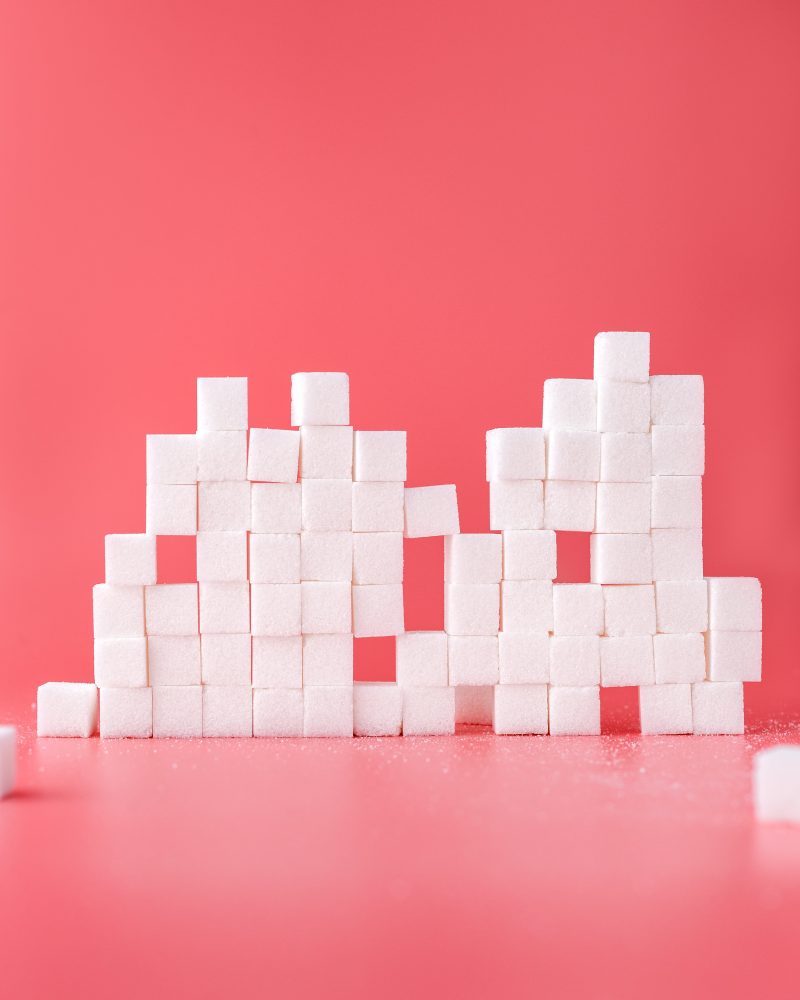