Jan-Willem van Prooijen is an Associate Professor in the department of Social and Organizational Psychology at VU University Amsterdam, and a Senior Researcher at the Netherlands Institute for the Study of Crime and Law Enforcement (NSCR). 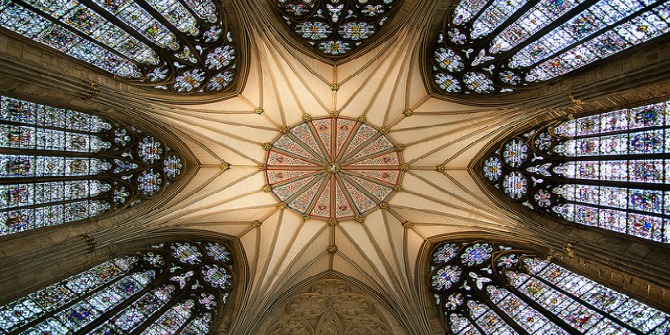