The ease with which an early election has been called has raised questions about the purpose of the Fixed-Term Parliaments Act. Andrew Blick outlines the key legal aspects that must be reviewed – including the regular length of a parliament – so that the public will still get to elect their MPs relatively frequently, but not on a timetable that suits the politicians of the day.

The 2015 Parliament has abruptly ceased to exist. The General Election scheduled for May 2020 has been brought forward to 8 June 2017. It would be possible to mount a case that there was no pressing need for this early poll, other than the political convenience of the Prime Minister, subsequently endorsed by the House of Commons supermajority, also for political reasons. The Conservatives had a working majority. No particular dire circumstance or new crisis had appeared. It certainly seems to be the case that Theresa May saw an opportunity to expand her majority in the Commons and exert greater influence over the Lords, especially over Brexit. She also hoped to secure her own personal mandate and obtain the authority she will need to discipline her party if one or more of the factions inside it decides it is unhappy with the course taken by Brexit negotiations.

The credibility of claims that a General Election can bolster the national interest could also be challenged. There is no reason to suppose that the EU will have much interest in our election results when commencing talks with the UK. It is unclear why our European neighbours would be more disposed to make substantial concessions simply because the Conservatives have achieved the victory for which May hopes. Opposition MPs, too, endorsed the early poll to a large extent for reasons of political expedience, though of a defensive nature. To do otherwise would have appeared weak. The power of initiative rested with May; they complied with it, whatever misgivings they might have had privately.

From this perspective, an important motive for this poll was domestic management. To make this observation is not necessarily to criticise May. She is, after all, a party politician and can be expected to act as such. The rules of the game have made it possible for this election to take place when it has. So if there is a fault, it is in the system itself. But a problem certainly exists. General elections are arguably the most important exercises in democracy in this country. Their timing should not be subordinated to party political requirements in the way they arguably have been in 2017. This kind of abuse was not supposed to be possible any longer. The Fixed-term Parliaments Act 2011 (FTPA) was presented as a means of removing inappropriate discretion over election timing from the Prime Minister. Advocates of constitutional reform had long supported the idea of a change along these lines. The advent of this election, then, suggests the FTPA is an example of how a good idea can lead to a bad outcome, if mishandled. 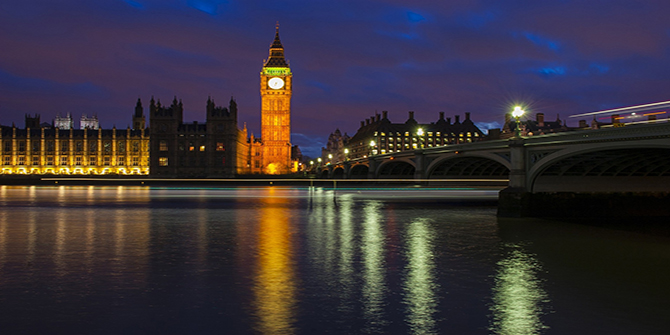 So what went wrong and what should be done about it? The failure of the FTPA to insulate our electoral cycle from party political manipulation is partly explained by the influence of those same party political forces. The Act was a crucial component of the coalition deal struck in May 2010. It added a degree of stability to the new government, in particular providing the Liberal Democrats with a guarantee against a sudden decision by the Conservatives to withdraw from the administration and bring about an early Dissolution. Consequently, there was a powerful interest in ensuring a swift passage onto the statute book for what became the FTPA.

Warnings were given. To select one example, the House of Commons Political and Constitutional Reform Committee (PCRC), tried to secure the opportunity for full scrutiny of a draft bill. The proposed change, after all, was one of historic importance to our constitution. It entailed a significant change in the rules regarding how the membership of the House of Commons is determined. Reforms of this kind do not take place very often; and when they do they should be approached with full consideration and attention to proper process. On this occasion, no such diligence was permitted. The self-imposed government timetable precluded any delay. PCRC was able to hold only one oral evidence session on the Bill (supplemented by 6 written submissions).

In its resulting report, published in September 2010, the PCRC concluded that there were significant possible arguments of principle in favour of fixed-term parliaments. They were:

Yet PCRC objected to the Bill itself, both its contents and the process used to produce it. It found that the legislation was ‘ill-thought through’ and ‘rushed’, and regretted that it did not rest on ‘political consensus’. The report concluded further that it was ‘unacceptable’ that the bringing forward of a bill of such complicated constitutional and legal ramifications had not followed ‘prior consultation or pre-legislative scrutiny.’ Taking into account the defects it identified, PCRC called ‘for this Bill to be returned to the drawing board and for a draft Bill to be produced.’ The government did not heed the Committee. Consequently, a proper opportunity to identify and correct problems with the Bill was denied.

Had political imperatives not precluded such scrutiny and consideration, a flaw in Section 2 (1) and 2 (2) of the FTPA that has now become manifest might have been avoided. Under this part of the Act, an early General Election is possible if two thirds of all MPs (including vacant seats) support a motion to this effect. The weakness here is that, to create a genuine barrier to self-interested prime ministerial manipulation of the electoral cycle, the FTPA relies on the main opposition party in the Commons being willing to vote against an immediate poll. Our political culture seems to lack the maturity necessary for this course of action to be considered palatable. No-one wants to be seen to be afraid of a battle, even if its taking place is detrimental to the interests of the country and its democracy.

May, consequently, was able to secure the two-thirds of Commons support necessary to trigger an immediate General Election with ease. There was, therefore, no need to probe a further possible deficiency in the 2011 Act. Even if the Opposition resisted the political pressure to concede an early poll, potentially a government could obtain an election through simple majority vote under the ‘no confidence’ procedure, as set out in Section 2 (3) – (5) of the FTPA. It could inspire such vote against itself and then wait for the 14-day period prescribed in the Act to elapse. During this time, were there no vote of ‘confidence’ in an administration, then an early election would take place. From a presentational point of view it might seem odd for a government to seek an expression of a lack of confidence in itself. But in some circumstances the party in office might judge the prospective gains to outweigh any such negative impression.

This first actual and second potential flaw in the FTPA both require close attention if the valuable principles that the Act was supposed to deliver upon are to be attained. Fortunately, the Act itself provides an opportunity to achieve improvements in it. Section 7 (4) to Section 7 (6) requires the Prime Minister, between June and November 2020, to establish a committee, a majority of whom must be MPs, to review the working of the Act and make recommendations, possibly for amendment or repeal of the FTPA. When that Committee comes into being, it will need to give close attention to circumstances surrounding the General Election of June 2017.

Possible solutions exist. For instance, Prof. Robert Blackburn of King’s College London is one of those who have argued that, following an early election, the five-year clock should not be re-set. Were this model in force today, it would mean that following the June 2017 General Election, the following poll would take place in May 2020, as already planned. An early election might not necessarily offer the same potential party political gains in terms of buying time in office as it can under the current FTPA.

This and other proposals should be given the attention in 2020 that they did not receive ten years previously. For instance, while the 2017 General Election perhaps came too soon, the regular length of a Parliament anticipated in the FTPA was perhaps too long. Four rather than five years might be a more appropriate interval between general elections. The public should be able to elect their representatives relatively frequently, but not on a timetable that suits politicians. More widely, perhaps we should consider whether there is a better way of carrying out systemic change. We might thereby be able to correct flaws in constitutional legislation before rather than after the fact. 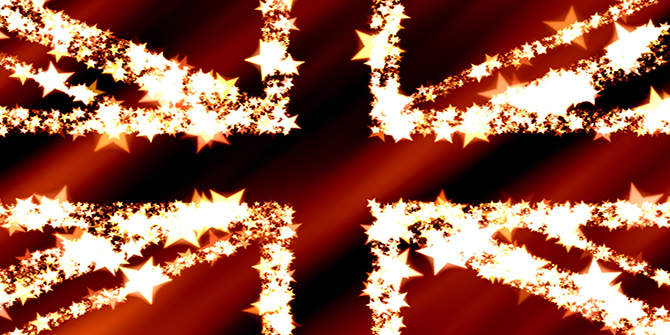