Is austerity coming back? Or has our thinking changed since the aftermath of the global financial crisis? Kate Alexander Shaw identifies key narratives which suggest that austerity still exerts a powerful pull on policy discourse in the UK.

After the global financial crisis of 2008-09, governments spent billions bailing out financial institutions in order to prevent a collapse of the financial system, while the resulting economic downturn hit the public finances hard. In many countries, this was followed by years of cuts in public spending in an effort to pay down government debt. The arrival of the COVID-19 pandemic saw a similar expansion in government spending as people were paid to stay at home and avoid spreading the virus. Will another round of austerity follow, or has there been a shift in the policy landscape since the last crisis?

COVID-19 is a critical juncture in telling us how ideas work in crisis policy, and the UK is an excellent place to try to isolate the effects of the pandemic and see if the narratives of austerity continue to exert influence on policy and public opinion. Compared to the eurozone, it has a relatively unencumbered executive branch with a great deal of discretion over policy.

When we think about ideas in politics, they tend to be concerned with change. Ideas are commonly seen as change agents – the grit in the oyster – and crises are supposed to be the moment when that is most evident. Institutions, on the other hand, are associated with continuity. However, COVID-19 seems not to fit with this punctuated equilibrium model of ideational change. In this instance, policy legacies become crucial. How do we understand the last crisis? I suggest that our narratives of how austerity worked last time are set to shape policy in ways that lead to continuity rather than change.

Certainly, some things are different from a decade ago. The sheer scale of the exogenous shock inflicted by COVID-19 means that policymakers might not dare to embrace austerity now. Public spending contracted substantially after the global financial crisis, and there may not be much room to cut further spending. The political context has changed, too. We cannot count on a quiet, technocratic approach to government, because voters have shown they will turn to populists if they are dissatisfied. But do policymakers want to stick with austerity in the first place?

There are several reasons to think austerity should not return: the material context, the electoral landscape, and the elite-policy consensus have all changed in ways that militate against further fiscal retrenchment. Nonetheless, to adapt Mark Blyth, in austerity we are dealing with not one dangerous idea but several narratives. Each appeals to a different audience.

The strongest evidence for change is among international policy elites, such as the International Monetary Fund and European Central Bank director Christine Lagarde, who have mostly dropped their support for the idea of a positive dividend from austerity. New theories of inflation and inequality have emerged. But a disjunction persists between elite criticism of austerity and its resonance in popular and media discourses in Britain, which leave open the possibility of a revival of austerity politics after the pandemic. While Conservative politicians have said there will be no return to austerity, the macronegative argument has emerged in Chancellor Rishi Sunak’s talk of fiscal headroom, and in his argument that the UK can only cope with this crisis because we embraced austerity after the last one.

While it is too early to tell whether the public and media are still convinced by this argument, the discourse around COVID-19 debt — which describes it in cash terms rather than as a proportion of the economy — hints that it still appeals to the public. They may not like the spending and tax consequences of this stance, but there is considerable media support for it. At the end of 2020, a group of economists wrote to the BBC to ask it to stop using this ‘credit card’ analogy, but the media continues to draw on it.

In short, we might well be heading for austerity by another name, and the UK may prove a bellwether in this regard. We should not expect a post-pandemic ideational shift to be uniform. The macronegative case lends itself quite well to populist politics because it plays on the idea that we have to retrench and pay back spending for the benefit of the ‘deserving us’. Many of the left-wing critiques of this argument centred on its distributional consequences and how it imposed difficult spending choices, but these did not necessarily resonate with the public, so long as the macro-argument remained upmost in their minds.

Compared with southern Europe or Ireland, austerity is not always a dirty word in the UK. After the last crisis we chose to inflict it upon ourselves: it was not forced upon us by institutional constraints, as in the euro area. The politics of scarcity and virtue continue to exert a pull on the public imagination: we regard ourselves as a country that is prepared to take its medicine. Focus group studies show that people did not have to like the former Chancellor George Osborne or his austerity programme to support it, as long as they believed it was the only responsible thing to do — and this logic may have become internalised. The fact that Britain voted for a Conservative majority in 2015 was an implicit endorsement of the strategy. Despite successful campaigning around free school meals, for example, the macronegative case can still crowd out the distributional argument in the right circumstances.

We are now at a tipping point. For some actors, the current crisis might be less about macroeconomics and more about the opportunity to make political and policy choices that were hitherto impossible. The macro-justification merely provides cover. A politics of shared antipathies now creates an overlap between actors who are concerned about cutting debt and those who want to cut spending further. The ‘zombie economics’ of austerity remains consequential in British politics.

Note: the above was first published on the LSE COVID-19 blog. It is based on Kate Alexander Shaw’s presentation to Rethinking Economic Policy: Crisis, change and continuity in the UK and beyond.

Kate Alexander Shaw is a Research Officer at the European Institute, LSE working on the ERC-funded project SOLID – Policy Crisis and Crisis Politics: Sovereignty, Solidarity and Identity in the EU post-2008. She specialises in British and comparative political economy, with a particular interest in the politics of economic ideas. 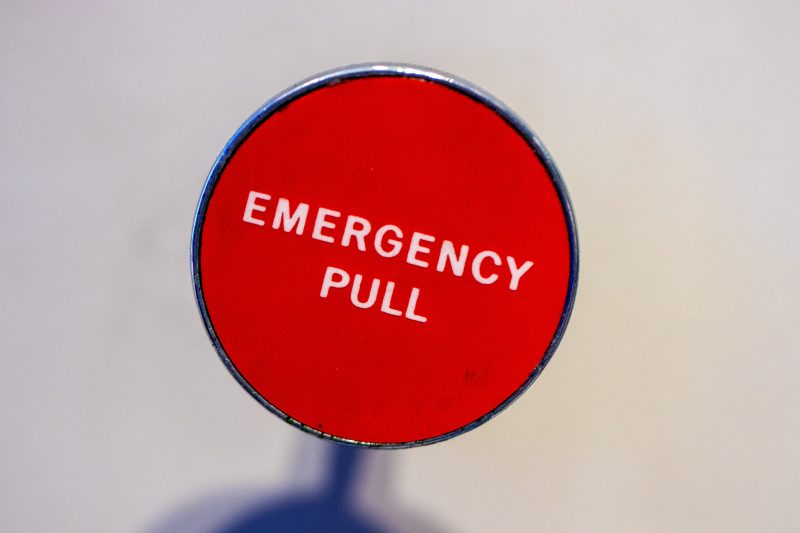 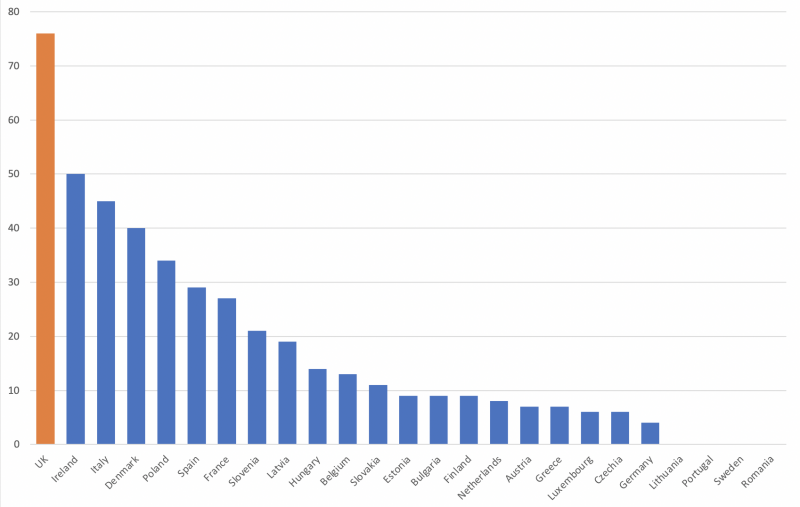 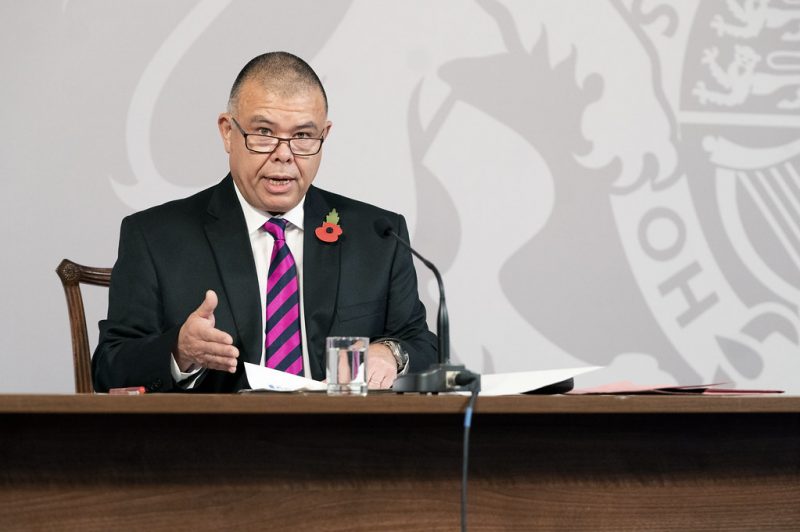 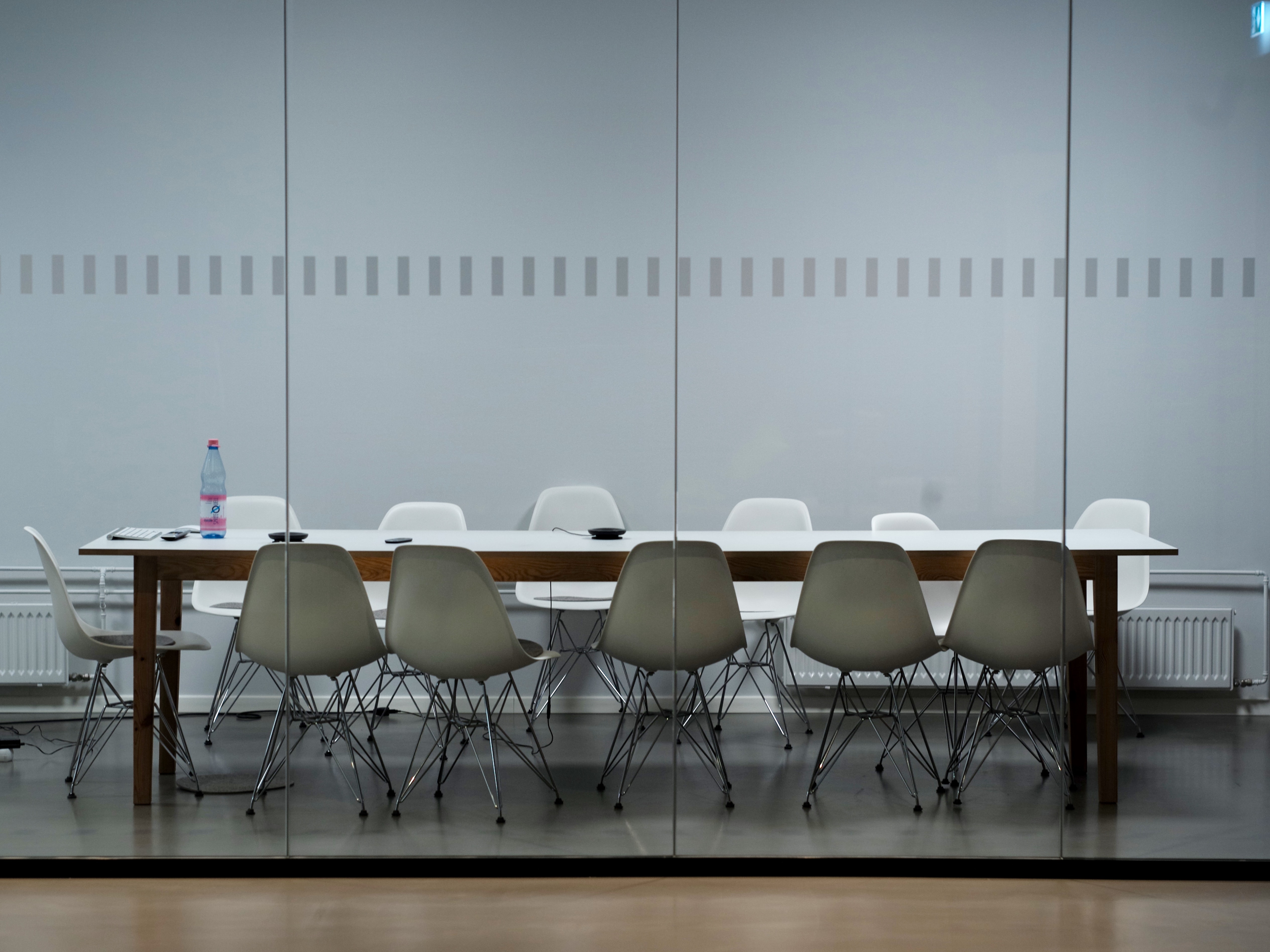 How has COVID-19 changed lobbying activity across Europe?