Although we know the membership figures, we know little about how representative of the public Labour is. Ben Margulies writes that it is not especially representative, and so Corbyn’s majority within the party does not, in itself, mean that the gap between “the people” and “the elite” in the UK is being bridged. For the party to function again, a constitutional settlement between Labour’s institutions and membership is necessary.

Jeremy Corbyn is perhaps one of the most visible and powerful symbols of the increasingly rapid transformation and fragmentation of British politics. Eighteen months ago, he was largely unknown. He has since been twice elected, by overwhelming majorities, to be leader of the Labour Party. The party’s own MPs triggered the second contest by passing a no confidence motion in Corbyn shortly after the Brexit referendum by the immodest margin of 172-40; Corbyn went on to defeat Owen Smith with nearly 62 per cent of the vote, representing more than 300,000 members and registered supporters.

Within the tale of Corbyn, and his ongoing conflict with the PLP, there is another view: how much British and European politics has changed. Corbyn leads a party with more members than all the other major British parties combined, yet the conventional wisdom is that the leader of a this half-a-million-strong force could never, ever win a general election. Recent polls from September 14 on the UK Polling Report website put Labour six (Ipsos) and seven (YouGov) points behind the Conservatives. Ed Miliband’s Labour lost the May 2015 general election by about that margin.

The key question in the Corbyn phenomenon is who, exactly, are the Corbynites? Who do his 313,000 voters represent? Who are Labour’s half a million members? The job of a political party is to aggregate a coalition of social groups and interests in such a way that this group is represented politically, but it is not clear how big or representative Corbyn’s Labour is. This, in turn, creates a legitimacy problem. It is clear that Corbyn has legitimacy within the Labour Party, but it is unclear whether either he or those members can choose a leader who appeals to the wider British public.

Corbyn’s supporters say that their man can do just that, or that politics is wider that the electoral sphere. His opponents, rooted in the PLP, say he is unelectable. The parliamentarian faction frequently argues that the purpose of the Labour Party is to win elections, and that Corbyn’s inability to do so makes him unfit to lead, and poses an existential threat to the party.

The PLP is, in a way, citing something called the special law of curvilinear disparity, proposed by John D. May in the early 1970s. This law holds that a party’s militants will be farther towards the political extreme – in this case, the far left – than both the party’s leaders above them and the party’s voters below them. Therefore, they are not representative, and implicitly, they may not be well placed to choose an electable party leadership, whatever the democratic case for them doing so. John D. May’s article cites observers who noted that all three major British parties of the democratic era suffered from the militancy of their radicals, including Labour – in the case of Labour, he notes that its constituency parties in the early post-war era tended to “indulge MPs who commit ‘Leftist’ breaches of discipline while punishing ‘Rightist’ dissidents” (p.142).

The potential problem with May’s theory is that it was developed during the tail-end of the mass-party era, when it was more common for leaders to come up through the ranks, especially in labour and social democratic parties. As Peter Mair noted, mass parties went into sharp decline after the 1970s, as the former industrial-era class structure fragmented, Western Europe partially de-industralised, and as different issues began to divide electorates in new ways. Political parties saw memberships decline and voters disengage; unable to draw on reliable mass support, they began appealing to more variegated constituencies, through increasingly sophisticated media operations. They also began relying more on state funding.

Over time, a professional political class emerged, recruited from narrow occupational and class backgrounds and without any organic or authentic link to voters. These professionals staffed what Mair called “cartel parties,” which he described as a set of insider parties which draw on state funds and which collude with each other to maintain control of public office and funds. In academia, this theory did not go unchallenged, but European voters increasingly tended to see political party leaderships as cartels.

Corbyn supporters, like Luke Savage (writing here in Jacobin), argue that Corbyn’s mass support restores the popular links between Labour’s leadership and a mass base. Labour, Savage argues, has been conquered by a largely middle-class professional elite, which has foreclosed opportunities for representative Labour voters to obtain office, and has made it difficult for Labour voters to see themselves represented in their own party.

“The decline of Labour’s internal democracy, in other words, coincided with a growing severance from a significant chunk of its social base. The party’s increasingly professional composition has had very real consequences for its policy agenda and overall ideological outlook.”

Restoring and reviving internal democracy will only make Labour more representative and appealing. The problem with this analysis is that it rests on the supposition that Labour’s base is sufficiently representative of the wider voting public to bridge that gap between “the people” and “the elite”. Savage discounts the idea that “Labour’s increasingly mass membership is essentially narrow and sectarian, representing the parochial flourishing of a minority political view in one of Britain’s two major parties.”

“Narrow and sectarian” may be too harsh a judgment on Labour’s members, but it is clear that they are not especially representative. Surveys done in 2015 and 2016 found that three-quarters of Labour members were upper- or middle-class, compared to 55 per cent of the population, while only 40 per cent of Britons self-identify as middle class. Fifty-seven per cent of Labour members are graduates; according to a 2013 ONS survey, roughly 38 per cent of British working-age adults are (among “women aged between 21 and 59 and men aged between 21 and 64” who were not currently in education). 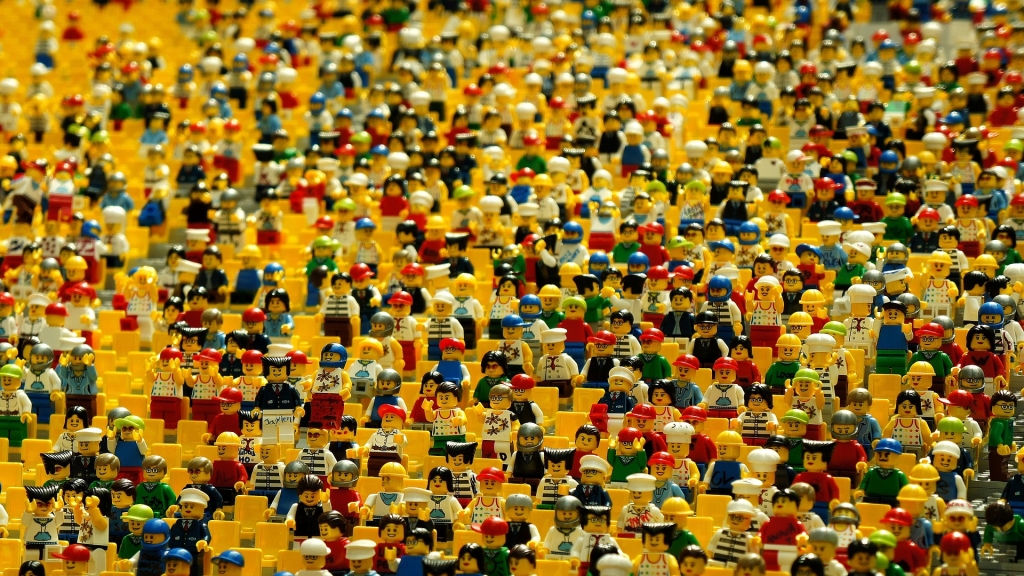 Savage’s essay describes Labour’s divorce from “the people” by lamenting how people from working-class backgrounds, like Herbert Morrison or Aneurin Bevan, are no longer represented among Labour’s office-holders, who instead come from a narrow band of middle-class backgrounds. If that is his measure of authenticity, then Corbyn’s Labour cannot meet it; nor, indeed, can most of Europe’s social democratic parties, whose voters are now primarily middle class.

And Labour members are not even particularly representative of the middle classes. More than four-fifths (83.6 per cent) favoured remaining in the European Union; according to Ipsos MORI, 59 per cent of AB voters  and 52 per cent of C1 voters actually voted Remain. Labour members are strongly pro-immigration, another area where they differ both with the parliamentary party and with voters – the 2014 British Social Attitudes survey found that 47 per cent of respondents considered immigration to have a “negative” impact on the country, including majorities of all classes except “professionals and managers”.

Writing about his law of disparity, May notes that party activists have always been more likely to be middle-class, regardless of party. Furthermore, those “middle-class activists” staffing leftist parties “deviate sharply from the political norms of their class. Indeed, the ‘militant’, ‘radical’ wings of parties rooted in the working class have been populated largely by bourgeois intellectuals” (p. 146-47). Ralph Miliband complained of Labour’s moderation and parliamentary focus, and this was in large part because of the centrism of the working-class trade unions, not the middle classes – Richard Seymour points out that the unions’ support for Corbyn is historically aberrant.

The post-1968 period in Western politics has been marked by growing fragmentation. Old class identities have declined; for example, Lynsey Hanley recounts how council house sales split the working classes in the Thatcher era, as some assimilated to middle-class capitalist values. The middle classes are divided now on economic, environmental, occupational and other grounds. Immigration has made whole societies more diverse and created new cleavages and new constituencies. Labour’s problem may be that neither its parliamentary elite nor its mass membership can easily pick a candidate who represents a broad coalition of “the people.” As Eunice Goes points out elsewhere on this blog, “electoral strategies that focus on the so difficult to pin down ‘centre-ground’ are better suited for two-party systems. It turns out that Britain stopped having a two-party system some time ago.”

So how to solve Labour’s dilemma? Unfortunately, there is no simple answer. Savage is correct about the elitism and disconnectedness of Labour’s parliamentary classes; the last two leadership elections have also demonstrated their impotence. Nor is such expertise necessarily a sure-fire road to victory: it was the parliamentary party that picked Michael Foot, not the members. But open primaries, a la américain (or français) do not necessarily produce less extreme candidates for presidential or prime ministerial office. Whatever the solution, Labour’s feuding institutions and membership must work it out together through some sort of internal constitutional settlement. Members, classes, and Corbyn aside, a party at war with itself cannot fight a war with the Conservatives or anyone else.

Ben Margulies is a postdoctoral researcher at the University of Warwick.