Despite the increasingly professionalised nature of contemporary politics and the narrow careerism it has beget, both strategies persist. Indeed, on the surface the rise of Trump would appear to be an archetypal case of the latter move in which celebrity has directly translated into political popularity. It would also perhaps explain why he has been able to defy many of the norms and conventions that govern Presidential election campaigns. The problem is that we have had numerous celebrities who became politicians before (think Schwarzenegger or even Reagan) but none have done it quite like Trump.

In a recent article that you can find here we attempted to make sense of this shift. Our argument in a nutshell is that Trump’s version of celebrity come politician stems from the unique combination of a pervasive anti-political climate and the rise of reality TV. In short, Trump is not just any old celebrity turned politician, he is a reality TV celebrity turned politician, and this distinction, made possible by broader shifts in the social construction of celebrity, can help explain why he has been elected in the manner that he has. 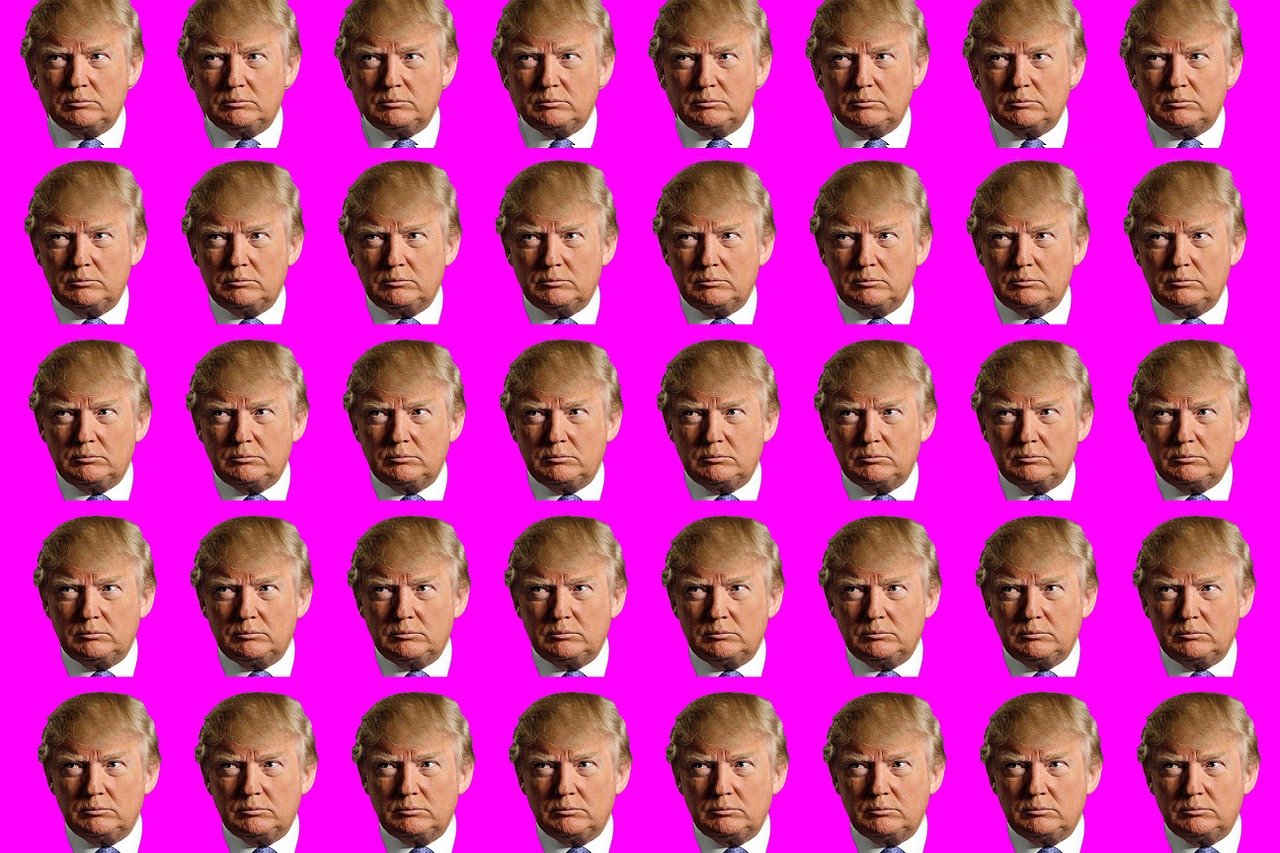 Note: this post is based on the authors’ article in the British Journal of Politics and International Relations.

Jack Corbett is Associate Professor of Politics at the University of Southampton.

Matthew Wood is Lecturer in Politics at the University of Sheffield.

Matthew Flinders is Professor of Politics at the University of Sheffield and Director of the Sir Bernard Crick Centre for the Understanding of Politics.