Kira Gartzou-Katsouyanni, Max Kiefel, and José Javier Olivas Osuna write that the Leave vote can be attributed partly to political discontent associated with trajectories of relative economic decline and deindustrialization. These localised economic experiences, interpreted through local-level narratives, paved the way for local-level discourses of resilience and nationwide optimistic messaging about the economic impacts of Brexit to resonate.

Most quantitative impact assessments of Brexit were pessimistic. Brexit was predicted to have negative effects on inflation and living standards, employment, immigration, trade and productivity, and UK GDP. A 2020 study showed that the loss of household purchasing power and business investment since the 2016 referendum hit areas of the UK that voted to leave the EU the hardest. Why did people vote for an outcome that was likely to be, by most scientific accounts, economically damaging? Was Brexit an example of an electoral choice made for reasons of social identity, sovereignty, and culture, despite the economic cost? Can theories emphasising economic factors truly contribute to our understanding of a referendum result that appeared contrary to voters’ economic interests?

In a recent article, we address those questions by analysing the ways in which people thought about the economic consequences of the 2016 referendum in five case study areas: Barnet, Ceredigion, Mansfield, Pendle, and Southampton. The article draws on evidence that we collected via fieldwork and interviews with local stakeholders in spring and summer 2018, a time when the future direction of EU-UK relations was still an open question.

We argue that, at the local level, economic and cultural drivers of political discontent were intertwined and reinforced each other. Local trajectories of relative economic decline, the spread of low-value-added business models, and deterioration in the quality of infrastructure and public services, all played an important role as determinants of the Leave vote. They did so by generating political discontent, but also by giving rise to nostalgic, defensive conceptions of local pride and narratives of blame toward outsiders.

Crucially, however, the nature of effective development strategies that can help reverse trajectories of local economic decline is non-obvious: the debate is far from settled even among experts, let alone in the general population. Furthermore, the long-term character of most Brexit-related predicted impacts, the inherent complexity of economic forecasting, and the conflicting messages emitted by politicians and journalists, gave rise to uncertainty about the economic consequences of Brexit, despite a high degree of expert consensus that those consequences would be negative in Remain- as well as Leave-voting areas. As Bronk and Jacoby point out, uncertainty generates scope for narratives and discourses to play an important role in translating political discontent into concrete voting behaviour. Our article recounts how a local discourse about resilience in the face of potential adversity became predominant in areas that were facing relative economic decline, leading voters to discount the economic risks of Brexit, and thus contributing to the political expression of discontent via the Leave vote.

Building on a growing literature about how a community’s history, economy, geography, and institutions shape local narratives and identities, we show that localised economic experiences in Mansfield and Pendle, our two case study areas facing the strongest trajectory of relative decline, were invoked in recurring narratives of nostalgic pride and blame shifting.

Firstly, a decline in the quality of local services and infrastructure led to a sense of isolation: characteristically, Pendle was commonly described as the ‘cul-de-sac’ of Lancashire, because of the poor infrastructure and investment links with the rest of the country. This generated highly localised feelings of being hard done by, an insular approach to the world, and a perception of miscomprehension and neglect by political elites.

Secondly, the increasingly dominant position of low-value-added business models within local economies, and the concomitant decline in social mobility, were intricately linked with the rising anti-immigrant sentiments. Mansfield, formerly a highly productive mining region, was recently ranked 315th out of 324 local authorities in the UK government’s social mobility index. Blame for the area’s declining fortunes was externalised towards immigrants over the effect of wage and job competition, but also because immigrants were the most visible manifestation of a new type of job that was altogether undesirable.

Thirdly, the hollowing out of traditional working-class identities due to the loss of major industries fuelled nostalgic versions of local pride, which became defensive in the face of growing identity formation among immigrant communities. In Mansfield, the town’s historic marketplace was in evident decline, while the surrounding area was visually dominated by big wholesale stores selling goods which are neither from nor for the local community: in the words of a former miner, ‘Yes they don’t bloody make owt anywhere now… I don’t see hardly anybody going in or out now apart from lorries in the middle of the bloody night’. At the same time, Eastern European grocery stores, barber shops, and job advertisements were proliferating in space.

Rise of a local predominant discourse about resilience

These narratives mattered not only because they chimed with nation-wide pro-Brexit messaging about taking back control and curtailing immigration, but also because they prepared the ground for a discourse about resilience to become locally predominant, leading people to believe that Brexit did not pose a serious economic threat.

Despite widespread agreement among experts that leaving the EU would lead to a significant reduction in trade, political elites associated with the Leave campaign promised that Brexit would galvanise British business and enable more trade with non-EU countries. The complexity of accurately forecasting the impact of shifting trade barriers led many to believe that ‘nobody actually knows’ which side was right. In fact, at the time of our fieldwork the devaluation of the pound had generated a competitive advantage for exporters.

In this context, the belief in a parochial quality of resilience, which was the flip side of narratives of pride and blame shifting, rendered the message that ‘they need us more than we need them’ more convincing than the pessimistic expert impact assessments regarding trade: ‘Pendle has a knack of being able to transform and move with the times’, we were told. ‘We’re resilient, we’ll make changes, we’ll make links with the rest of the world… because they will still need what we manufacture’. We heard similar views in Mansfield: ‘Companies will still want to deal with each other, irrespective… Unless the powers that be put high tariffs on them. And if they do, then we should get off our back side and start producing stuff over here. And then we can employ people again’.

Similarly, many local stakeholders were optimistic about their future ability to attract skilled labour (‘we don’t have to be told by Europe how to attract the best people’) and development funding (‘after 2021, [the government will] want to work with businesses that are energetic and engaged’).

In short, although local actors cared deeply about disrupting trends of socioeconomic decline in their area, even key stakeholders in our case study areas genuinely did not believe that Brexit would have the negative effects predicted by mainstream political and economic elites. A set of narratives and discourses associated with local socioeconomic trajectories emerge as an important link between feelings of discontent and their political expression through the Leave vote. More broadly, beyond the attributes of individual voters, place-based historical and lived experiences appear to be key for deciphering the 2016 referendum result and other voting outcomes. At the same time, the ‘particularistic’ and ‘universalistic’ attitudes typically associated with the ‘second-dimension‘ of political preferences appear difficult to separate from local economic trajectories in the context of globalisation, when studied through the lens of place.

Note: the above draws on the authors’ published work in Politics & Society.

Kira Gartzou-Katsouyanni is an ESRC Postdoctoral Fellow at the LSE’s European Institute, from where she also holds her PhD.

Max Kiefel is PhD candidate in the Department of Government at LSE.

José Javier Olivas Osuna works at the Department of Political Science and Administration at the National Distance Education University in Madrid (UNED) and is Research Associate at LSE IDEAS. 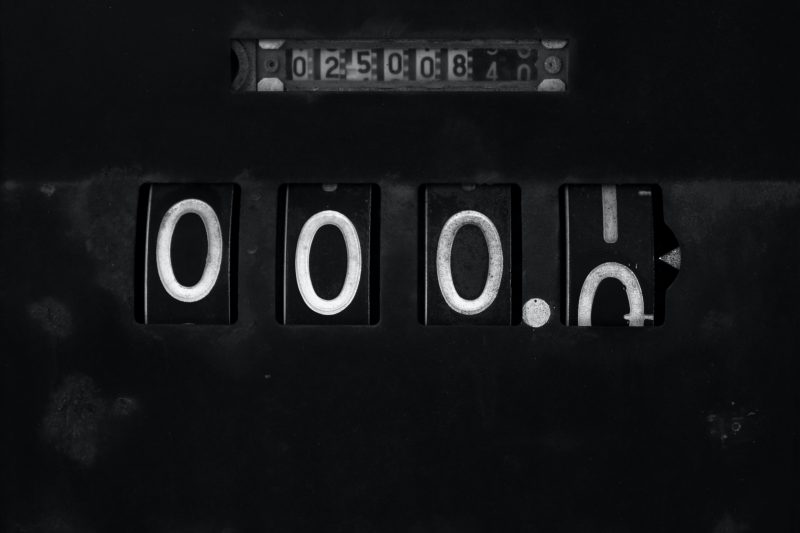 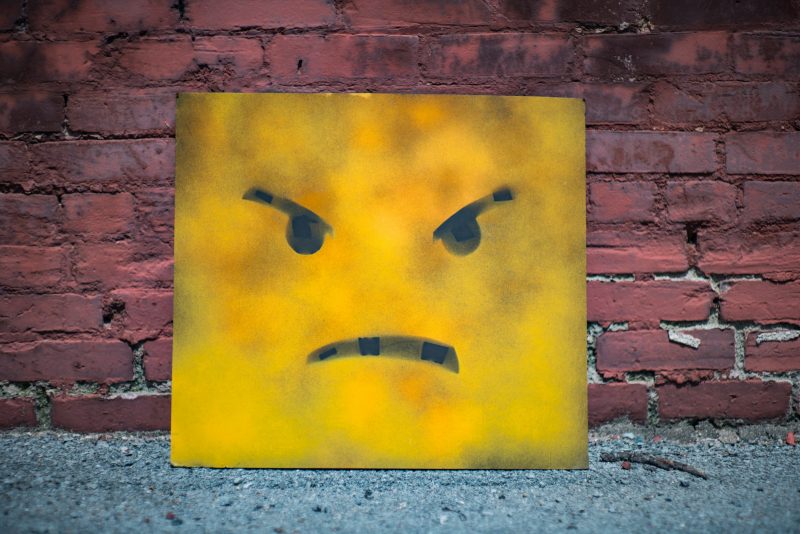