Sam Warner explains how the attempt to depoliticise the reform of industrial relations in the 1970s was resisted and how re-politicisation was achieved.

Despite the term having a distinctly ‘academic’ ring to it, depoliticisation has a broader significance because it concerns an often taken-for-granted aspect of contemporary governance. Not to be confused with the absence or removal of politics, a useful short-hand to define this approach to policymaking would include the strategic use of arm’s-length governing relationships in the management of the economy.

More specifically, a central aim of depoliticisation is to smooth the path of reform in challenging or contested policy areas. In doing so, politicians can obscure accountability or even shift blame for unpopular outcomes. This is no conspiracy, but often advocated by politicians under the guise of technocracy, efficiency and best practice. It is an accepted (if contestable) approach that has largely become the norm.

Despite it being readily identifiable from the 1980s, depoliticisation has a much longer history. It is as old as politics itself. However, its historical roots are only partially understood. For this reason, my research returns to the 1970s to consider how depoliticisation operated in a context where overt state intervention in the economy was commonplace. In doing so, I offer a piece of the jigsaw to improve our understanding of the roots of neoliberal governance.

My research considers the limits of depoliticisation by reassessing the Industrial Relations Act 1971 and, specifically, resistance to it. In existing accounts, this Act is almost universally presented as a failure, but little is known about the nature of the decisionmaking process or how the intentions of policymakers were shaped by the context in which they attempted to reform industrial relations. Less still is known about the way in which informal modes of resistance undermined the policymaking process.

This is no trivial matter given the prevalence of such strategies today. My aim, therefore, is to improve our understanding of the social roots of (de)politicisation and for this, I argue, we need to take resistance seriously.

The context of reform

Upon assuming office in June 1970, Ted Heath’s Conservative government faced significant challenges. The 1960s was characterised by unofficial, wildcat strikes throughout the economy. Large numbers of working days were lost as productivity was undermined. Leading politicians from across the political spectrum believed that trade union leaders had lost control of their memberships as a militant rank-and-file held their employers to ransom. The trade union ‘problem’ would have to be solved as wage drift inflation soon outstripped improvements in productivity. Following a Royal Commission on the issue, the 1964-70 Labour government’s attempt to create a framework of industrial relations law, In Place of Strife, resulted in a climb down and compromise. Nonetheless, for the Conservative Party, the reform of industrial relations remained a central focus of economic policy.

The Industrial Relations Act provided, for the first time, a framework of law within which industry would have to operate. This was accompanied by the instruction that British industry must ‘put its own house in order’. The government, in line with the principles of depoliticisation, intended to step-back and ‘disengage’ from processes of collective bargaining. This failed, I argue, not because of flawed strategic decisions (although, with the benefit of hindsight, there were many) alone, but because of the disruptive power of informal non-governmental actors, in this case rank-and-file trade unionists.

The Act itself was muddled and in many respects at cross-purposes as it sought to empower trade union leaders while disempowering the shop floor. I present this as politicising trade union leaders and depoliticising the rank-and-file. Crucially, the government believed that respect for the Rule of Law would legitimise the strategy and the rules it embodied. Given these seemingly solid foundations, the question remains, why did the Industrial Relations Act fail?

Why did the Act fail?

Based on a detailed reading of the archival evidence, I reach the following conclusions. First, success hinged on the response of non-governmental actors – trade union leaders and employers – largely because they, not the government, were being asked to do the ‘disciplining’ of a militant rank-and-file. Existing accounts note the failure to consult trade union leaders when the Act was drafted, but none capture the political and practical problems of offloading the government’s role as enforcer.

Given the centrality of this aspect of reform, the scale to which both trade union leaders and employers were ignored is noteworthy. The Confederation of British Industry saw the move as passing the buck, leaving employers to take the flack when industrial relations deteriorated. Similarly, trade union leaders rejected the proposals as counterproductive and led a largely successful campaign of non-cooperation. This undermined the strategy’s ability to offload responsibility or insulate the government.

Second, reflecting the muddled nature of the Act, despite its overarching depoliticising character, interventionist aspects remained in the form of ‘emergency provisions’. This allowed the government to impose cooling-off periods and compulsory ballots during a dispute. The problem, however, was that these measures associated the government directly with industrial unrest, re-politicising its role and undermining the broader strategy. Once this perception was forged, it was difficult to break. In the context of the early 1970s, this strategic failing proved impossible to overcome.

My account of the failure of the Act reveals that informal, non-governmental forms of political action among rank-and-file trade unionists ensured that the political space for deliberation around industrial relations reform remained wide open. Acts of resistance revealed the political character of the strategy as ‘politics’ was decoupled from the formal arena associated with the institutional apparatus of the state.

Why is this case important? It is often said that a focus on governing strategies leaves researchers blinkered to the societal level. These criticisms are important because they remind us that politics extends beyond the institutions of ‘government’ or ‘state’ even if it often appears otherwise. While I would defend the utility of understanding depoliticisation as a governing strategy, we, too, must turn our attention to how it is contested beyond the corridors of Whitehall.

Sam Warner is Associate Lecturer at the University of York. 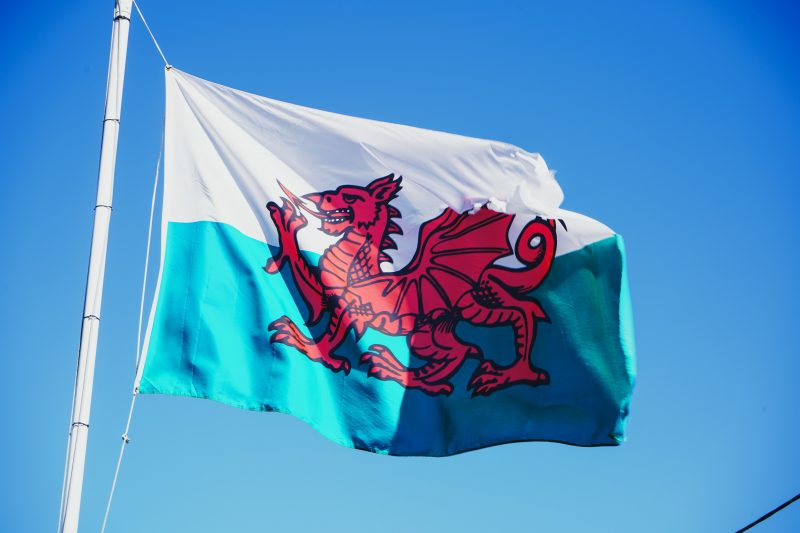 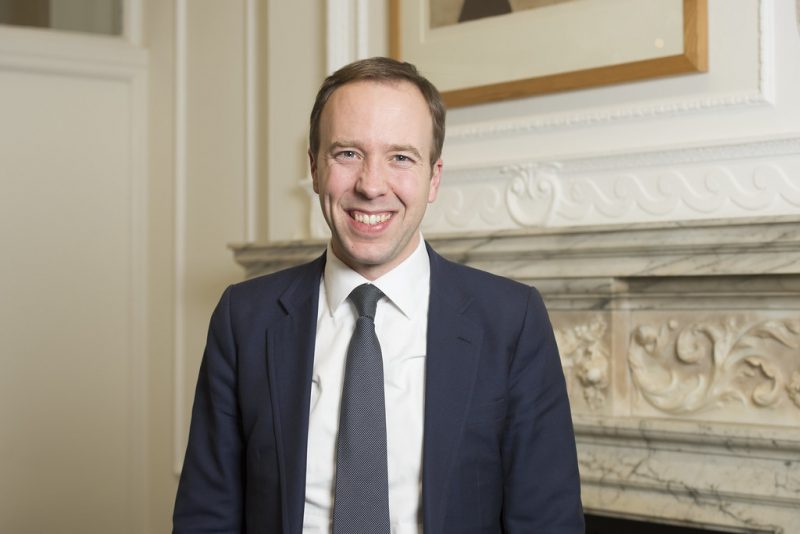 Unpaid advisers may seem like a free gift to government but bring with them issues around access, conflicts of interest, and status