The current parliament put in place the legislation that made provision for the referendum. Someconstitutional lawyers are now demanding that this parliament takes back control and claim that only parliament has the authority to authorise Article 50 to be triggered. A legal action is being brought to require an Act of Parliament before notification of a withdrawal decision is made under Article 50. But what would it mean for this parliament to legislate on whether or not to authorise a decision to withdraw when it handed over the decision to the people in a referendum?

Kenneth Armstrong – is Professor of European Law at the University of Cambridge. 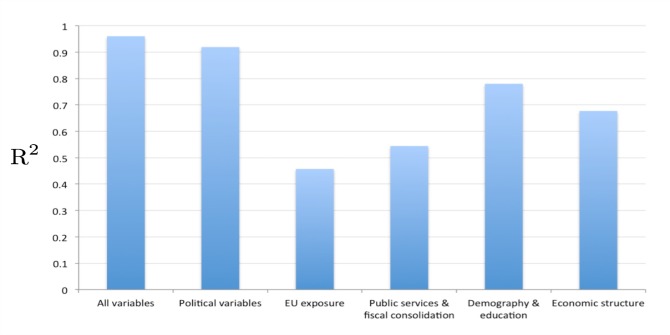 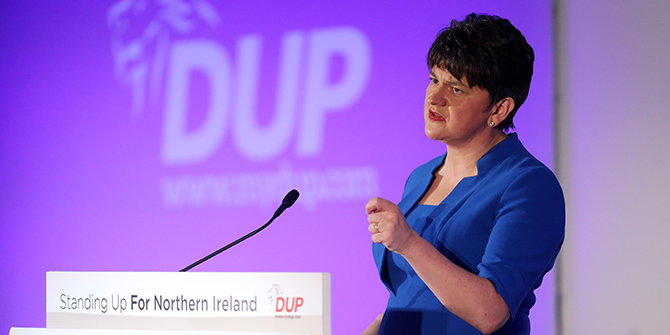