In our latest post, Julia Schiwal, a historian of Afghanistan, writes about two possible futures for Afghanistan’s religious minorities after the Taliban’s takeover of the country. One of these futures, Schiwal writes, can be defined by inclusion. Based on a recent journal article, this post discusses the seeds of covenantal pluralism in Afghan history and Islamic thought.

Afghanistan is now ruled by the Taliban and many, in and outside of the country, are afraid for the future of themselves and their loved ones. Evacuation is under way for the many people that have worked with, for, or alongside the United States and other countries. Yet, there are many more for whom evacuation is not possible, for whom refugee status may take some time to achieve, and who cannot or do not want to leave the country.

In my assessment there are two futures for Afghanistan. The seeds of both have been planted and they now vie for sun and soil. The first is a future wherein the Taliban are the Taliban of the 90’s, the second is a future where they act on their recent claims to seek an inclusive government and society. Many are justifiably sympathetic to the first view and believe the Taliban’s claims of benevolent restraint are an attempt to keep international aid in the country and keep those in danger from leaving.

The purpose of this piece is not to dismiss or minimize these fears, but rather, only to sketch out one specific basis for that second hypothetical future. As many work to protect those in danger and prepare for the worst, it is important to keep in mind this second future and its historical basis. Transformation and chaos, as much as consistency and continuity, are the watchwords of history.

As I, alongside with Palwasha Kakar, have recently argued in The Review of Faith & International Affairs Afghanistan has historical precedents regarding religious minorities under state rule that may be relevant now.

The philosophy of covenantal pluralism, as defined by the Templeton Religion Trust, consists not only of “a constitutional order characterized by equal rights and responsibilities but also a culture of engagement characterized by relationships of mutual respect and protection.” Uniquely, covenantal pluralism may use religious exclusivism to advocate for inclusion, in contrast to other pluralisms that avoid or minimize the significance of religion and religious difference.

Covenantal pluralism is not an entirely novel concept, as there are ample historical precedents across the world. In Afghanistan, we can find these in the Hanafi school of Islamic jurisprudence, which is prevalent among the majority Sunni population in Afghanistan. This tradition has in the past not only allowed for a significant measure of pluralism, but has also required it, as a key component of religious practice.

Abu Hanifa, who was the founder of the Hanafi School of Islamic Jurisprudence, argued that all people are entitled to fair and dignified treatment based on their humanity. He referred to this concept as adamiyyah. In his view, the universality of human dignity is unquestionable as people are the descendants of a creation of god. Adamiyyah advocates for all human beings, regardless of qualities such as class, race, color, language, religion, ethnicity, and gender, to be treated with respect, dignity, and kindness. Many verses in the Qur’an have been used to explain this concept, such as Surah-Al Asra 17:70, “Indeed, We honoured the progeny of Adam, and bore them across land and sea and provided them with good things for their sustenance, and exalted them above many of Our creatures.”

Hanafi scholars, following Abu Hanifa’s teachings, derive their perspectives on personhood from him. Importantly, adamiyyah sees no difference between Muslims and non-Muslims. Building on this concept, Abu Yusuf, a scholar writing during the reign of Harun Al-Rashid, described the relationship between the Caliph Umar and the dhimmi (non-Muslims) as a covenant that provided a base standard of fairness and dignity in his only surviving work, the Kitab al-Kharaj. These protections extended to both people of the book (Jews and Christians) and people not of the book (polytheists). Furthermore, the covenant between the Caliph and the dhimmi explicitly included women meaning that the same fairness and dignity promised to male dhimmi was also to be provided to female dhimmi. The protection of the covenant stemmed in some cases from the payment of the jizya (a small tax on the dhimmi) in exchange for protection and free practice of religion, but also stemmed from the right of those who were non-Muslims to be treated with fairness, dignity, and respect—as children of Adam.

During a wave of reform in 1876, these ideas found their way into the first Ottoman constitution, which stated that all citizens of the state are equal. During the 19th century, the Ottomans standardized taxation for all citizens, Muslim, and non-Muslim, and abolished jizya. The Islamic justification for these Ottoman reforms was inspired by Muhammad Shaibani (749–805), a Hanafi Scholar who worked with the concept of adamiyyah. Through Shaibani’s and so Hanifa’s work, the Ottoman scholars and statesmen who were reforming the law rediscovered the roots of the universalistic school in Islamic law within Hanafi Islam. This religious grounding proved useful for getting the Ulema and the Muslim community to comply with the new reforms that promoted greater internal religious equality within the Ottoman empire.

Afghans won their sovereignty from the British in 1921. One of the first tasks after independence was the drafting of a new constitution for Afghanistan. The first constitution of Afghanistan was drafted in 1922 under the guidance of King Amanullah. Religious conservatives, constitutionalists, and progressives all had a hand in drafting this constitution—although notably tribal elites were absent.

Pan-Islamic revolutionaries from Turkey, such as Mahmud Tarzi and Enver Pasha, went to Afghanistan in these early years of independence to support the nascent kingdom. Mahmud Tarzi was extremely influential in the new Afghan state and had a foundational role in the formation of Afghan constitutionalism. His Muslim modernism transferred the lessons from Turkish state reform to Afghanistan and played a key role in the creation of a religiously plural state. Yet, the constitution of 1923 was seen as too secular and met resistance as it established a draft and progressive tax system. These reforms challenged tribal notables and encouraged them to respond to the ulema’s call to resist the plans of King Amanullah. This resulted in amendments made in 1926 that established Hanafi Islam as the official doctrine of the Afghan state and removed the policies that angered the tribal notables.

Since the constitution of 1923’s creation and subsequent modification in 1926, there has been no constitution in Afghanistan from 1923–1991 that did not afford some religious protections to religious minorities. Furthermore, these protections frequently established free practice of religion in the same sentences or paragraphs that they clearly state the government was a Muslim one. Textually, Muslim identity and religious freedom were tied together. The 2004 constitution of Afghanistan provided  protections to religious minorities and women as well, while also establishing the Muslim character of the state.

More recently, and in line with this long tradition of Hanafi religious pluralism framed as a covenantal duty, a senior member of the Taliban Delegation defended the rights of religious minorities. At the talks in Doha, Qatar, in July of 2020, the only Sikh Afghan MP, Anarkali Kaur Honaryar, requested her rights in response to the reading of a declaration that did not include any right for religious freedom. In response a senior member of the Taliban delegation and religious scholar then spoke up and said a clause ought to be added that protected her rights. This is not surprising if we consider the well established tradition within Hanafi Islam that provides religious minorities free practice of religion with the framing of a covenant.

This long established seedbed of pluralism within Hanafi Islam is one that may be familiar to the leadership and senior scholars amongst the Taliban. This may be the Islamic basis for the Taliban’s claim that is seeks to create an inclusive society, as they promised at their first press conference. As Al Jazeera has captured in their transcript of the press conference, the Taliban say they are not the same as they were 20 years ago. While this claim is doubtful, it is worth noting the Taliban have seven years of pre-intervention history and twenty years of post-intervention history. They say they wish to “…be witnessing the formation of a strong Islamic and inclusive government…”.

If this vision of the leadership, informed by centuries of religious rights for minorities, wins out, there may be a future that evolves towards the covenantal pluralist ideal. But if it is mere propaganda and the brutality of soldiers cannot be restrained, then the future is dark indeed and a return to the first era of Taliban rule may be expected. The Taliban have theological and jurisprudential resources available to them within Islam to choose the brighter future.

Julia Schiwal is a historian of Central Asia who focuses on Afghanistan. She has a master’s degree from the George Washington University (2020) and a bachelor's from the University of Montana. She has published articles and blogs on Afghan religious and political history, the history of countering violent extremism, and transgender history. She is a researcher at the United States Institute of Peace supporting the Religion and Inclusive Societies program and is a John F. Richards Fellow (2021) with the American Institute of Afghanistan Studies. 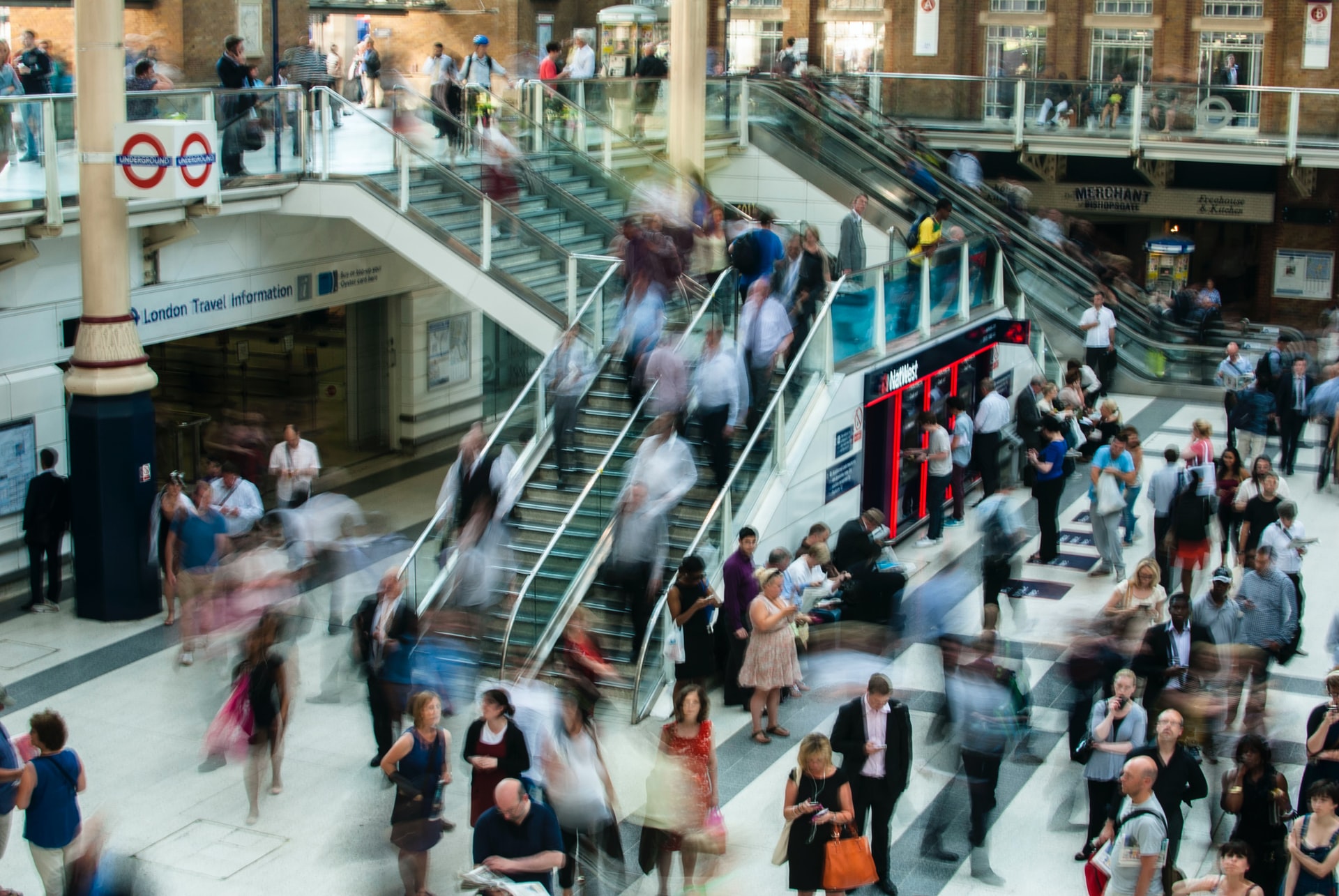 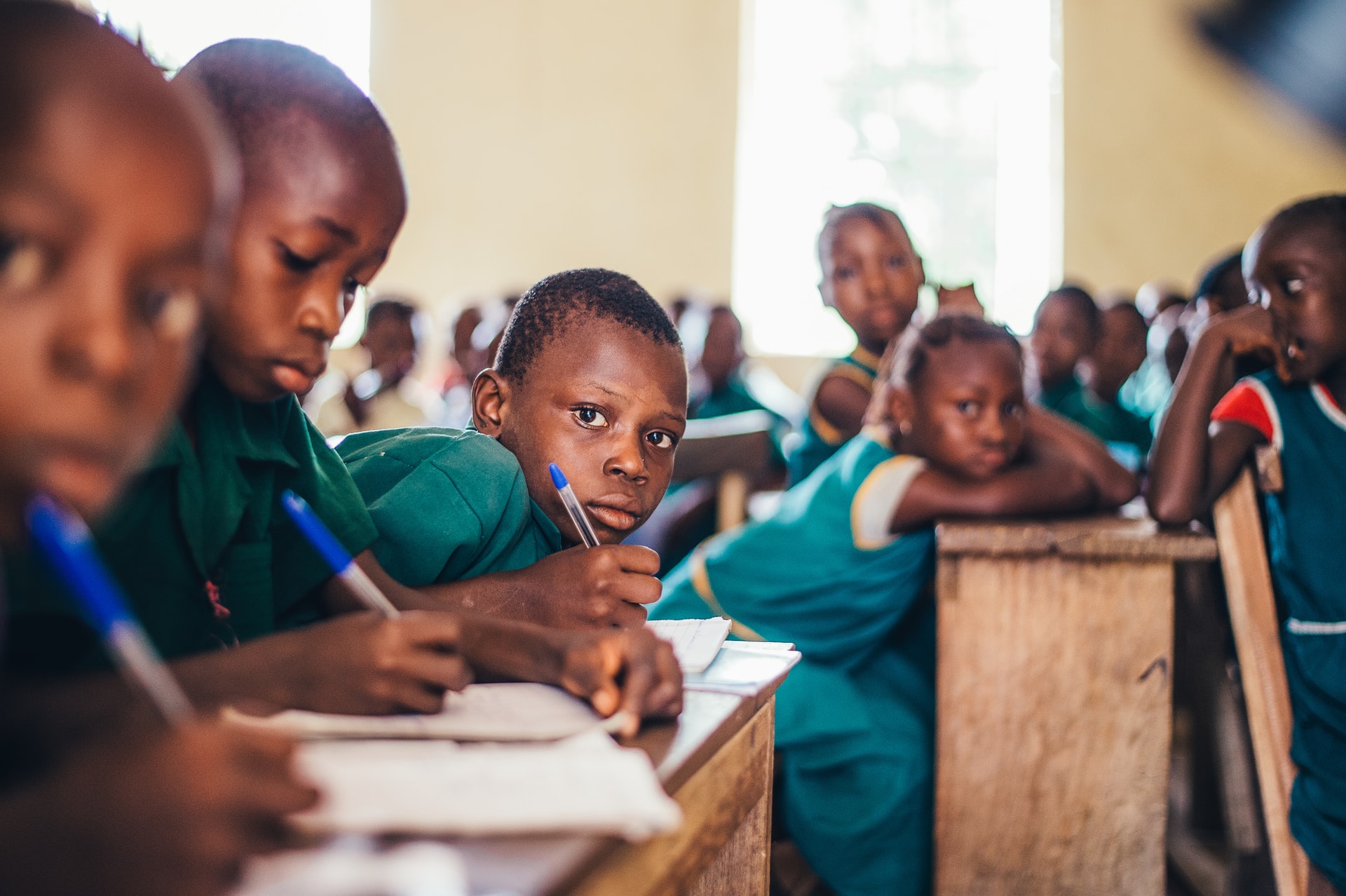