One common argument against gay marriage, most famously used to defend California’s now defunct Proposition 8, is that marriage exists solely for a couple to have and raise children, thereby implying that biological parents are best for child welfare. Using his research into adopted parenting outcomes, Kyle Gibson argues that same-sex couples actually make excellent parents because they must put additional thought and effort into getting children in the first place. He concludes that if the advocates of Proposition 8 are truly concerned with reproduction and childrearing, they are left without a valid argument.

Earlier this year, the Supreme Court of the United States upheld a lower court’s ruling striking down California Proposition 8, a law explicitly banning same-sex marriage in that state.

In an amicus briefing to the court, Michael F. Sturley, the Council of Record, recounts the primary argument made by Proposition 8 supporters, that marriage “exists only to promote responsible procreation and childrearing.” It follows, the briefing continues, that such a narrow definition of marriage begs the question of whether elderly or otherwise infertile heterosexual couples should be barred from marrying, too. With such a laser-focused definition of “marriage” Proposition 8 paints itself into a corner from the outset.

Anthropologists and others who study social structure acknowledge the importance of reproduction to marriage, but they do not stop there. They understand that marriage creates a socially-recognized economic and social bond between individuals and their families, as well as a sexual one between individuals. In other words, marriage the world over is about much more than reproduction, and arbitrarily confining its definition does a disservice to empirical fact.

The subtext of the Proposition 8 argument is that biological parents are the best parents and that same-sex couples are somehow less fit to parent since they acquire children through means other than sex with each other. Is there anything to this claim? My work, and that of dozens of others, was cited in the aforementioned amicus briefing; it clearly shows that the motivations people have for acquiring children matter as much or more than genetics when it comes to how those children are treated.

Consider that any sexually mature and fertile male and female can create a child without much forethought. It is trivial for people who do not want to be parents to become them anyway. On the contrary, same-sex couples must be very thoughtful in their decisions to have children because they rely on outside parties to do so.

Adoption is one way same-sex couples “have” children. Adoption gives people the opportunity to parent when they may not otherwise be able to, but the process is taxing and often expensive – much more so than having kids “the old fashioned way.” Adoptive parents are self-selected and then screened by agencies, so only motivated ones make it.

It might not be surprising that once they make it through the adoption process, people take good care of their kids, but there was little research on this issue up to the last few decades. My work on families with least one unrelated adopted child and at least one genetically-related (or “biological”) child shows that, on most measures, parents invest equally in their kids regardless of genetic relatedness. On other measures, though, parents actually invest more in their adopted children. The latter finding is probably not because these parents favor adopted children over genetic ones, but because adoptees tend to need additional financial and social support, possibly because of genetic or early childhood risk factors. The point is that parents who adopt are in every way capable of properly raising children.

This brings us full circle: Like adoptive parents, same-sex couples do not accidentally have children; they are highly motivated to get them, which very likely makes them better than average parental candidates. Petitioners of Proposition 8 were unable to cite any scientific evidence to the contrary.

To argue that an entire class of consenting adults should or should not be allowed to marry based on anything, including their ability to conceive children, is to tread on thin ice. We might ask the authors of Proposition 8 what they would do about those they deem incapable of “responsible procreation and childrearing.” It is doubtful they would want an unmotivated, unwed, heterosexual couple to go unmarried in the event of a pregnancy. On the contrary, we would probably expect them to encourage marriage in such cases.

If the case made by Proposition 8 petitioners is truly about reproduction and child welfare, they have no scientific grounds upon which to base their argument. Granting same-sex couples the right to marry serves to protect the financial, legal, and filial interests of many highly-motivated and capable parents. 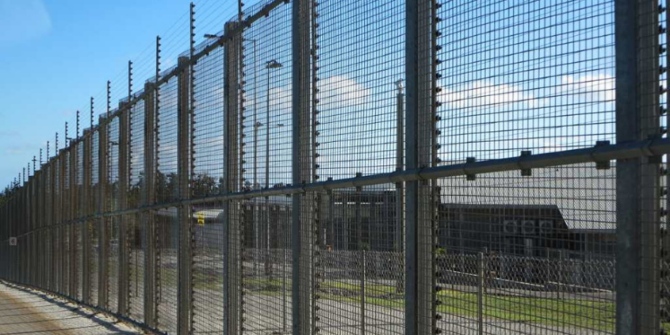 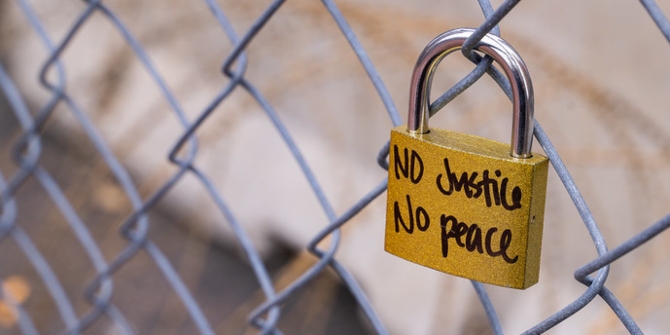 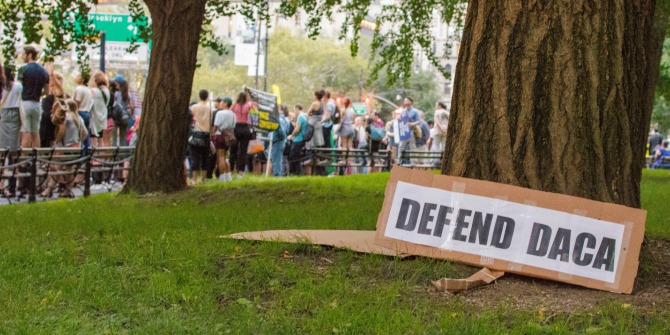