If we want more people with disabilities to vote, then we need to expand access to mail ballots.

If we want more people with disabilities to vote, then we need to expand access to mail ballots.

Difficulties in polling places in certain states like Arizona during this year’s presidential primary have once again shown that participating in the democratic process in the US is not always as easy as some would wish. In new research, Peter Miller examines the voting patterns of one group which can often experiences difficulties in voting: people with disabilities. Using nationally representative survey data, he finds that not only is turnout consistently lower among voters with disabilities, but that they are also more likely to cast a mail ballot than the electorate in general. He writes that additional measures to expand mail voting might help to narrow the turnout gap.

Voting is a costly activity and that cost is not equal for all voters. Some devoted segment of the electorate will turn out to vote under any circumstances, come rain or shine. Others may arrive at the polling place intending to cast a ballot, but may end up frustrated—and disenfranchised—by an exceedingly long wait in line, as may have been the case in Maricopa County, Arizona during the March 22nd presidential primary.

Examining the polling place experiences of different groups, such as voters with a disability, can tell us something about the ways election administration can help or hinder the act of voting. Other scholars have found, for example, the diffusion of voter identification laws can be an obstacle for voters with disabilities, many of whom may not have a photo ID or driver’s license. Having a disability may also reduce participation in a presidential caucus. How do citizens with disabilities participate in elections?

In recent research, Sierra Powell and I investigate this question using a large, nationally-representative set of survey data over eight elections (1998-2012). We were inspired by a pair of studies looking at elections in the 1990s that found voters with disabilities were less likely to turnout—but more likely to cast an absentee ballot—than other voters. To what extent, we wondered, was this gap in turnout a function of a disability? Further, we questioned how having a disability could induce voters to seek out an absentee ballot rather than vote at a polling place.

To answer this question, we turned to the Current Population Survey, a joint project of the US Census Bureau and the US Bureau of Labor Statistics. The survey uses a probability sample of about 60,000 households across the United States and is a primary source for labor force participation data. The survey for November in election years also includes a number of questions on voting behavior, allowing us to relate having a disability to, first, voting generally and, second, how a voter casts her ballot.

We can identify respondents with a disability in two ways using these survey data. First, for all years in our data, there are eleven questions in the survey unrelated to voting that include a response option to indicate a disability. A respondent could, for example, indicate a disability in reply to the question “last week did you have a job either full or part time?” We code all respondents who indicated a disability to at least one of these eleven questions as having a “labor-precluding disability.” Second, a battery of questions about specific disabilities was added to the CPS in 2008. Since then the survey has included questions about six types of impairment: vision, hearing, mobility, mental, difficulty with self-care, and difficulty going outdoors unassisted.

We find turnout is lower among voters with a disability when compared to all voters in the survey. We show in Figure 1 (which also includes data from the 1996 and 2014 elections that we did not incorporate into our original paper) that turnout is, on average, about 18.3 points lower for voters with a disability than for all voters. This gap in turnout is remarkably consistent over time and across presidential and midterm election years. Here is one indication that having a disability reduces the likelihood of voting.

Turning to how voters cast their ballots can also tell us something about the effect of a disability on voting behavior. It may be the case, for instance, that inaccessible polling places deter the general population from voting, not just voters with a disability. To shed some light on this question, we excluded all non-voters and separate those survey respondents who cast a ballot early in-person and a mail ballot from those who cast a ballot at the polling place on Election Day. We report those data in Figure 2.

We lastly turn to the relationship between voting behavior and each of the specific disabilities added to the CPS in 2008. In Figure 3 we graph the use of convenience voting by voters with each type of disability and include similar data for all voters. As we observed in Figure 2, each type of disability is associated with higher rates of mail voting.

These data demonstrate that having a disability has a durable effect on voting behavior. People with disabilities are less likely to cast a ballot in an election. At the same time, however, having a disability makes voting by a mail ballot more likely. The latter result has been observed in studies of the use of postal voting in British elections as well. All states provide for a mail ballot for registrants with a disability, though the procedures to get a ballot vary. On the basis of these data we conclude that expanding mail voting—by, for example, easing access to ballots for voters who do not want to declare the presence of a disability—may narrow the gap in turnout we observe.

Elections are a time for all members of the American community to come together to select their leaders. These data suggest Americans with disabilities are inhibited from fully contributing to this exercise in democratic citizenship. Instead of despairing of an answer to this puzzle, we suggest there are ways to reform voting systems to make the franchise more accessible for Americans with disabilities.

This article is based in the paper, ‘Overcoming Voting Obstacles The Use of Convenience Voting by Voters With Disabilities’ in American Politics Research.

Posted In: Elections and party politics across the US | Peter Miller 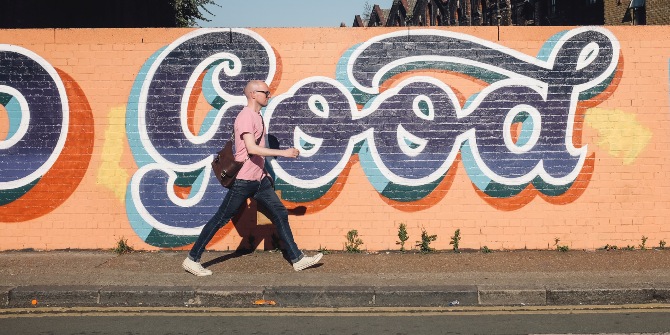 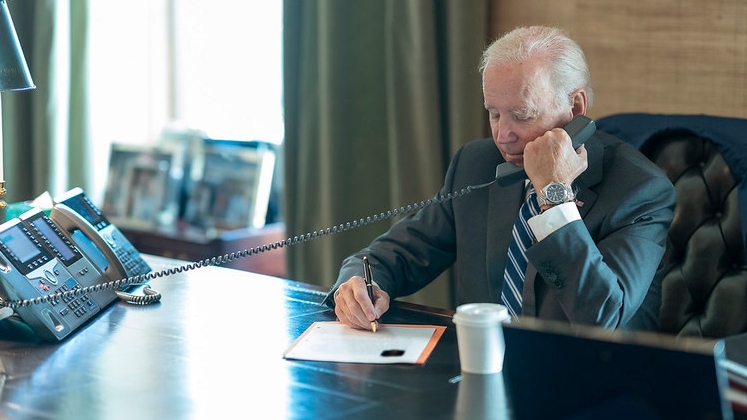